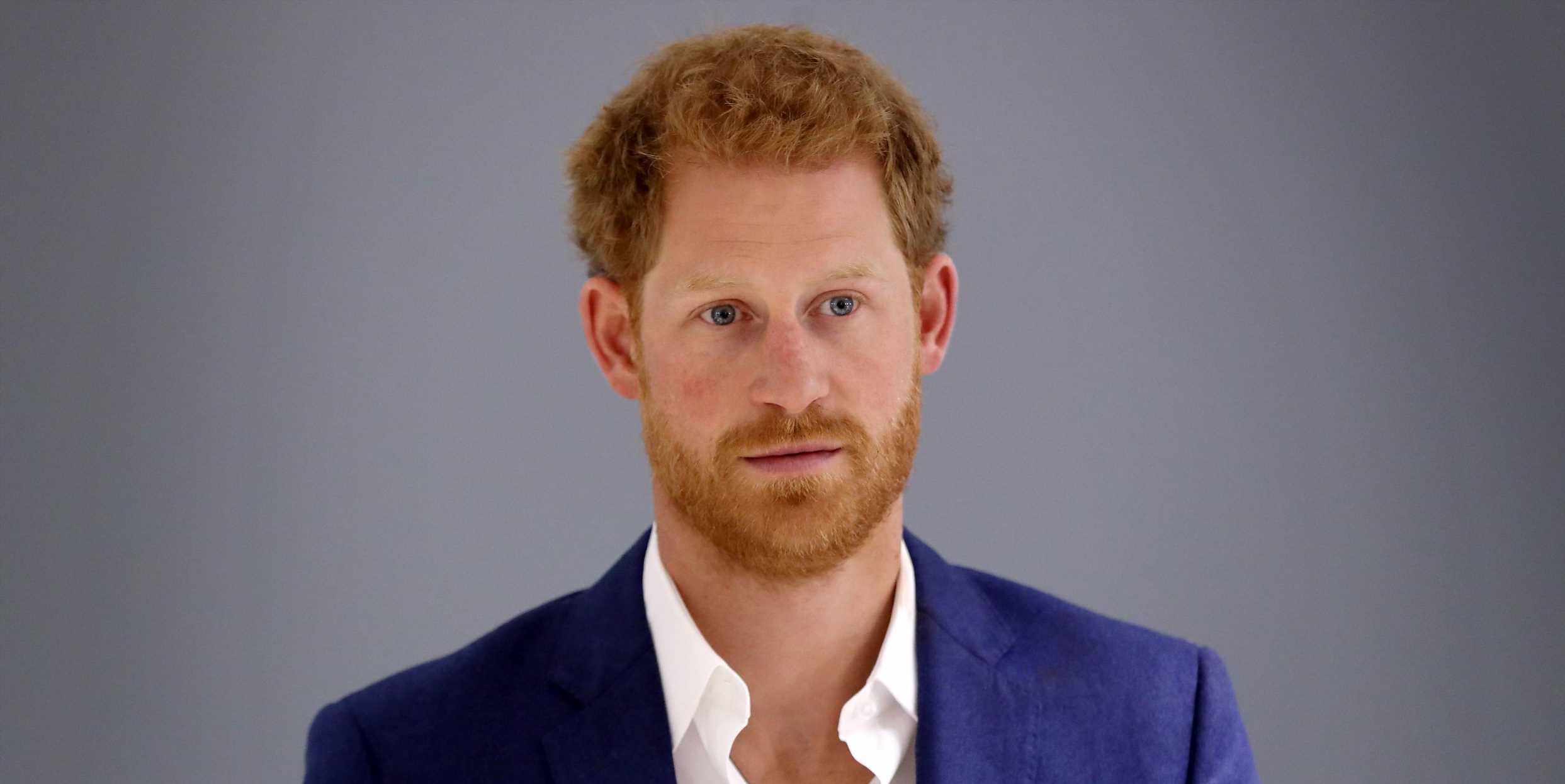 They may have a multimillion dollar deal with Netflix, but Prince Harry and Meghan Markle are exactly as in the dark about what’s coming on The Crown as everyone else in the royal family, apparently.

In response to speculation that a perk of Harry’s Netflix deal might include having some say about his portrayal on the royal drama, a source described as “an LA-based team member at Netflix” told The Sun that, not only does Harry have no control over The Crown, he hasn’t even been shown scripts or allowed to watch early screeners of the upcoming fifth season.

“The world may think that Prince Harry’s deal with us means he has some control on the company’s output but it is not the case, the source explained. “He has some say in the content he produces for them, but outside of that the company remains independent. And one key aspect of that is The Crown.”

In its fifth and sixth seasons, The Crown is expected to cover several moments that are very emotional for Harry and his older brother Prince William, including their late mother, Princess Diana’s, infamous BBC interview and the events surrounding her death in 1997. Even though he lived through these events (and would probably have a LOT of notes), the insider insisted “Harry has no control over what storylines or material” The Crown covers.

“No-one knows whether he thought that there would be some kind of say when he came to the table, but it was made clear early on [that] The Crown has no part of his remit,” the Netflix source added. “And not only that, Harry does not have input in the scripts or narrative of the show either directly through [The Crown‘s production company] Leftbank or indirectly through Netflix. There is no opportunity for him to send over his ideas or suggestions either.”