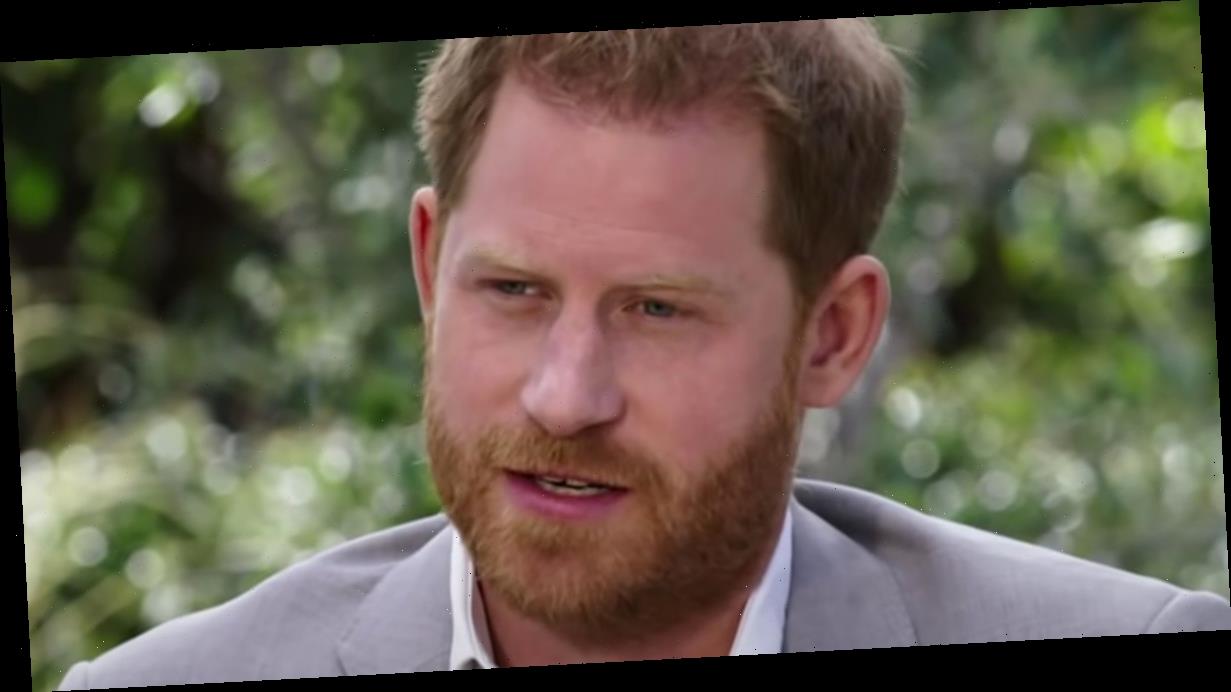 Prince Harry has emotionally discussed his late mother Princess Diana in a teaser clip from his upcoming interview with Oprah Winfrey.

The 36 year old has sat down alongside his 39 year old wife Meghan Markle, who is pregnant with the couple's second child, for a tell-all chat with the chat show legend.

After it was announced that Harry and Meghan had made the decision to permanently step down as working members of the Royal family last month, the Duke of Sussex has revealed in the clip that he "can't begin to imagine" what Diana was faced to go through alone.

He added that he is "relieved" he is able to sit next to his wife after being terrified of "history repeating itself."

Prince Harry tells Oprah in the trailer for the interview, which as of yet has no UK air date: "My biggest concern was history repeating itself.

"For me, I'm just really relieved and happy to be sitting here, talking to you with my wife by my side."

After an image of Princess Diana, who tragically died in 1997, alongside a young Prince Harry appeared on screen, he continued to emotionally speak about his mum.

He added: "Because I can't begin to imagine what it must have been like for her going through this process by herself all those years ago because it has been unbelievably tough for the two of us but at least we had each other."

Elsewhere, Meghan is believed to open up about "stepping into life as a royal, marriage and motherhood" and "how she is handling life under intense public pressure."

Harry discussed his decision to "step back" from royal duties in an interview with James Corden which aired on Friday.

He said: "It was never walking away. It was stepping back rather than stepping down. It was a really difficult environment, which I think a lot of people saw.

"We all know what the British press can be like. And it was destroying my mental health. This is toxic.

"So I did what any father or husband would do and though, 'How do I get my family out of here?'.

"But we never walked away and as far as I'm concerned, whatever decisions are made on that side, I will never walk away.

"My life is public service so wherever I am in the world it's going to be the same thing," he explained.