Prince Harry’s bookSpare has compromised the safety of theRoyal Family by describing the layout of royal residences, an expert has claimed.

The Duke of Sussex’s memoir gives a detailed description of where to findQueen Consort Camilla’s “fanciest bottles” of wine – along with “several storerooms full of paintings” – at Highgrove, the King’s Gloucestershire home.

Harry, 38, shares the location of Queen Elizabeth II’s bedroom at Balmoral, as well as the route from the entrance at Clarence House toKing Charles’ private sitting room, down to the exact number of stairs.

The Duke also discloses information about how his protection team operates and reacts – adding that he carries an electronic tracker and panic alarm at all times.

Dai Davies, a former head of royal protection, said the Duke was a “fool” for revealing such details in his memoir.

“It makes the job of protecting him, whether privately or otherwise, problematic. Only a fool would reveal this kind of detail about the royals’ inner sanctums.”

Mr Davies went on to say that, historically, there have always been people who have tried to gain access to parts of royal palaces – whether they are "fixated individuals with mental health problems or terrorists" – and the information outlined in Harry’s book could prove useful to them.

He added: “There is a reason Buckingham Palace never discusses any detail about its security operations, big or small. It would never expect someone with such an intimate knowledge of private royal residences to disclose such information.”

Harry recounted in his book the momentMeghan Markle was first introduced to the King and the Queen Consort, when they were greeted at the door of Clarence House by a butler and a house manager.

He wrote: “They led us down the long corridor, past the big paintings and gilt-edged mirrors, along the crimson carpet with the crimson runner, past the big glass cabinet filled with gleaming porcelain and exquisite heirlooms, up the creaky staircase, which rose three steps before jogging right, up another twelve steps, then jogged right again.

“There, at last, on the landing above us, stood Pa.”

In another section of the memoir, the Duke described how to get to his old basement hideout at Highgrove – nicknamed Club H.

Harry’s record-breaking memoir was officially released last week – with the English language editionselling more than 1.4 million copies on its first day of publication.

Penguin Random House, who published the explosive autobiography, say the figure is their largest everfirst-day sales total for any non-fiction book.

The book has brought anew round of attacks on the Royal Family – just weeks after hisNetflix documentary series levelled a fresh round of damning claims against the monarchy.

Among the most explosive allegations in the book was one claim thatPrince William attacked Harry in a row over Meghan.

The memoir also contains a number ofintimate revelations about King Charles as well as someilluminating insights into royal life. 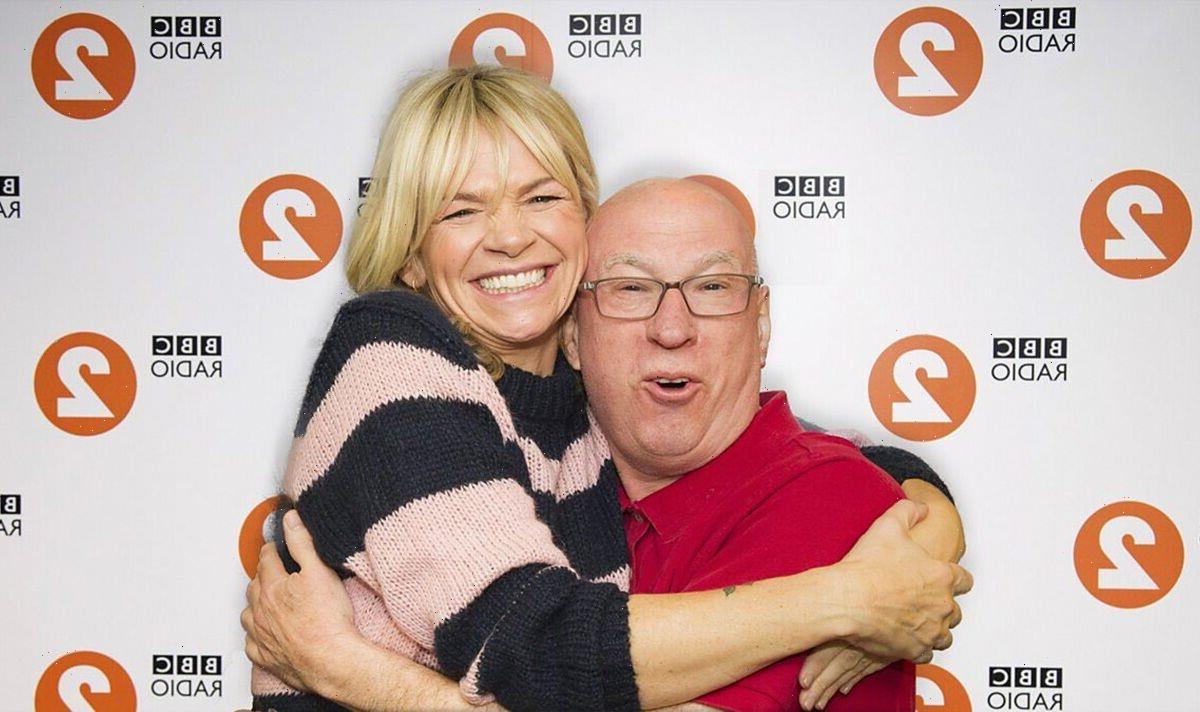 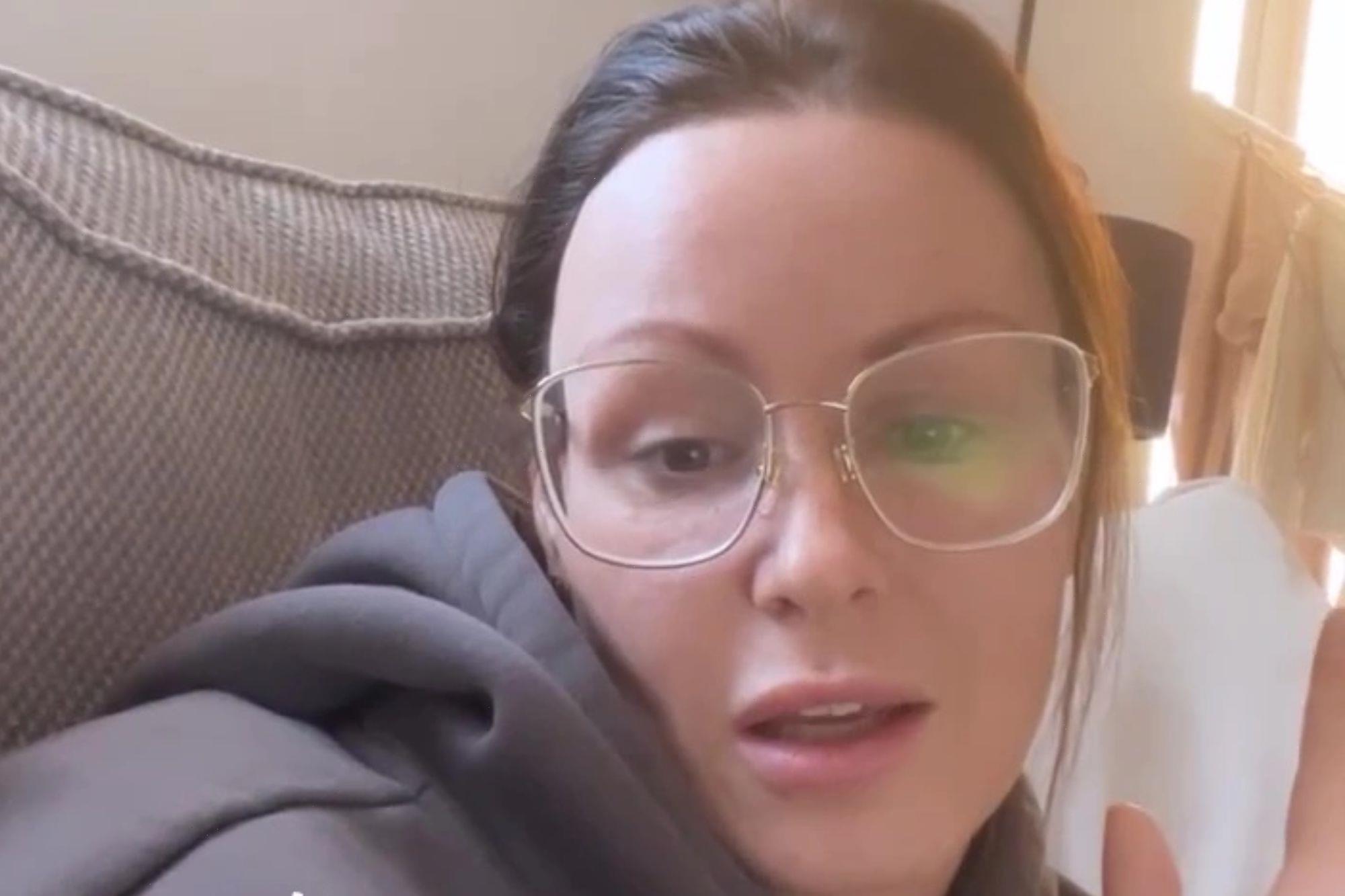