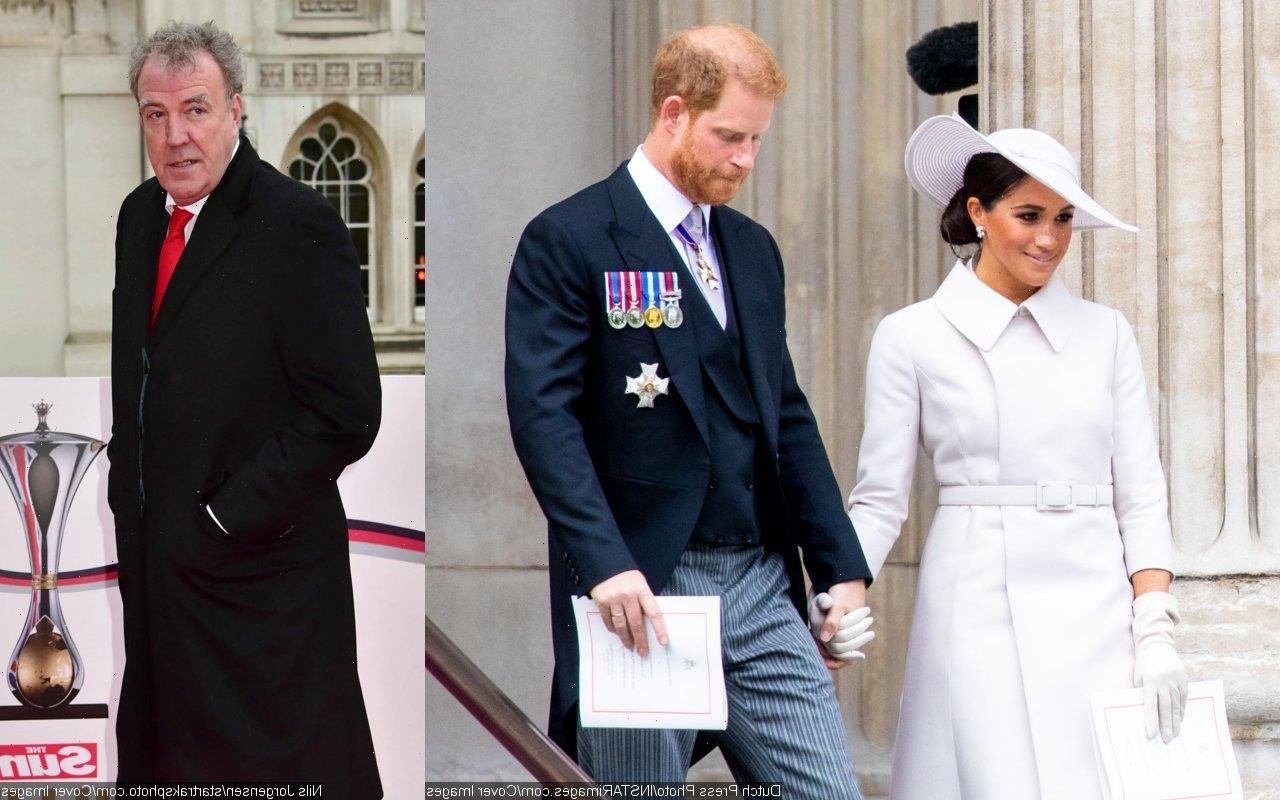 In a new statement responding to the former ‘Top Gear’ host’s public apology, the Duke and Duchess of Sussex additionally accuse him of spreading ‘hate rhetoric.’

AceShowbiz -A spokesperson for the Duke and Duchess of Sussex has accused Jeremy Clarkson of spreading “hate rhetoric.” The outspoken TV star took to Instagram on Monday, January 16, to apologize for a controversial article that he wrote about the royal couple, but a spokesperson for the duo has now disputed Jeremy’s claim that he reached out to them both.

The spokesperson said, “On December 25, 2022, Mr. Clarkson wrote solely to Prince Harry, The Duke of Sussex. The contents of his correspondence were marked Private and Confidential.”

Jeremy sparked outrage in December when he wrote that he was “dreaming of the day” the duchess would be forced to “parade naked through the streets” while crowds threw excrement at her. The former “Top Gear” host has now been accused of spreading “dangerous conspiracy theories and misogyny”.

In a statement given to PEOPLE, the spokesperson said, “While a new public apology has been issued today by Mr. Clarkson, what remains to be addressed is his long standing pattern of writing articles that spread hate rhetoric, dangerous conspiracy theories, and misogyny. Unless each of his other pieces were also written in a hurry, as he states, it is clear that this is not an isolated incident shared in haste, but rather a series of articles shared in hate.”

Jeremy previously took to Instagram to discuss his controversial newspaper article. The 62-year-old wrote on the photo-sharing platform, “Usually, I read what I’ve written to someone else before filing, but I was home alone on that fateful day, and in a hurry. So when I’d finished, I just pressed Send. And then, when the column appeared the next day, the landmine exploded.”

“I therefore wrote to everyone who works with me saying how sorry I was and then, on Christmas morning, I e-mailed Harry and Meghan in California to apologise to them too. I said I was baffled by what they had been saying on TV but that the language I’d used in my column was disgraceful and that I was profoundly sorry,” he continued. 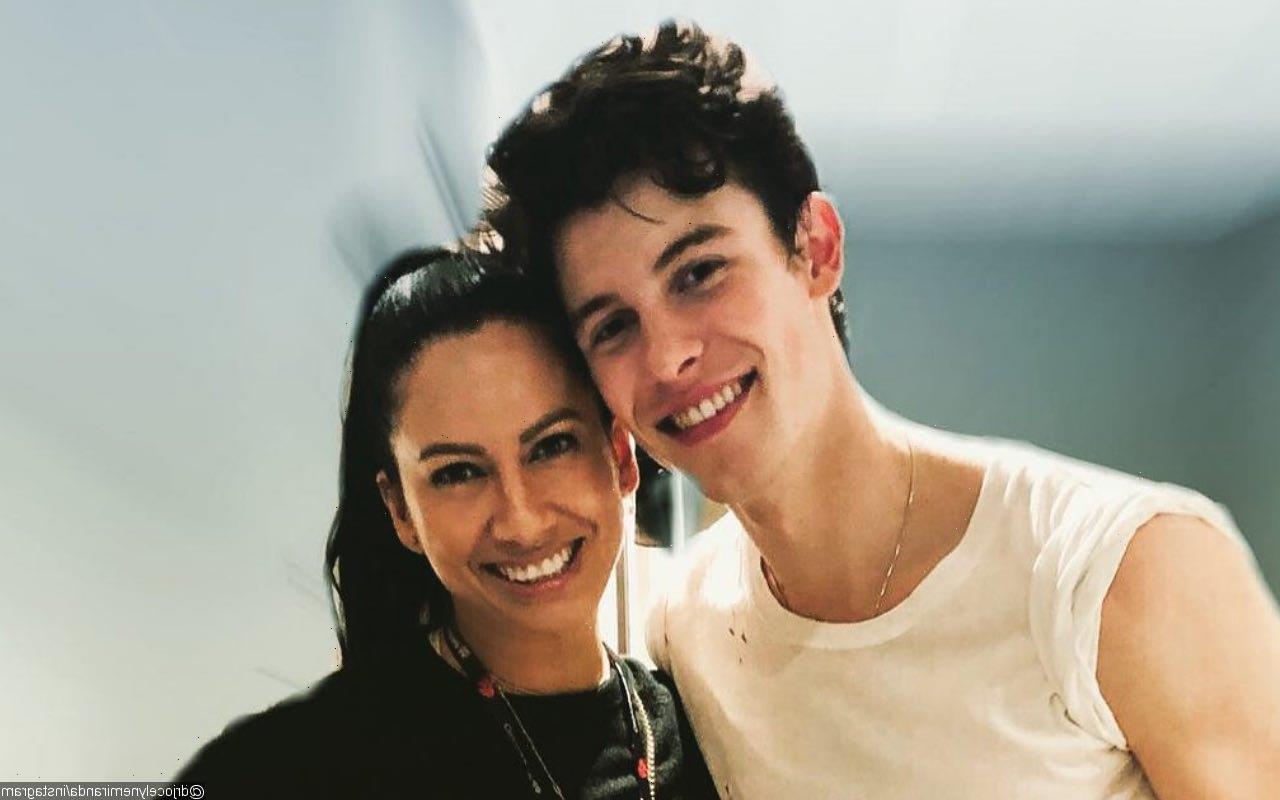 Next post Shawn Mendes and Dr. Jocelyne Miranda Seen Arriving at His House Amid Dating Rumors