Prince Andrew‘s accuser, Virginia Giuffre, is once again speaking out about the alleged sexual encounter she had with the rince many years ago.

In a new interview with the BBC’s Panorama, the now-35-year-old once again goes into detail—she’s previously made these claims in court—about how she was allegedly trafficked by convicted sex offender Jeffrey Epstein and his alleged madame Ghislaine Maxwell. According to Virginia, she was allegedly pulled into their sex trafficking plot when she was a locker room attendant at President Donald Trump‘s Mar-a-Lago resort in Florida. She claims Ghislaine recruited her for training as a massage therapist, but she ended up being forced into performing sex acts on men like Epstein and the Duke of York. “They seemed like nice people so I trusted them,” she said of Ms. Maxwell and the late Epstein.

Virginia claims she eventually met Prince Andrew at a nightclub in 2001, where they spent the first part of the night dancing. She described, “I mean it was horrible, and this guy was sweating all over me, like his sweat was like, it was raining basically everywhere, I was just like grossed out from it, but I knew I had to keep him happy because that’s what Jeffrey and Ghislaine would have expected from me.”

After leaving the nightclub, the then-teen allegedly had sexual intercourse with him in a bathroom and a bedroom at Ghislaine’s home in London, where the age of consent is 16. She claimed to the interviewer, “It didn’t last very long the whole entire procedure. It was disgusting.”

While she was “horrified” by her alleged experience with the Prince, she said he “wasn’t mean” to her. “He got up and he said ‘Thanks’ and walked out,” she claimed. 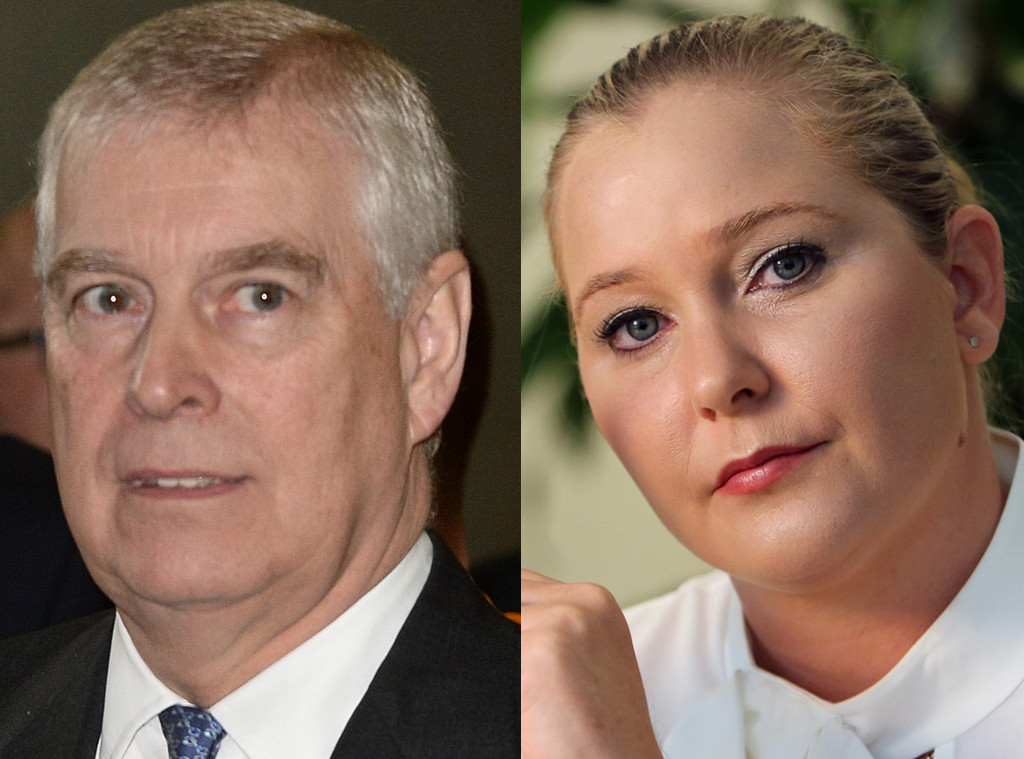 Now, however, the 35-year-old is fighting back against Prince Andrew’s assertion that he is innocent. She told the interviewer she thinks his claims are “ridiculous excuses.” One such example is of the photo of Prince Andrew and herself, which some claim is doctored. The Duke previously claimed, “I don’t remember that photograph ever being taken. I am not one to, as it were, hug, and public displays of affection are not something that I do. So that’s the best explanation I can give you, and I’m afraid to say that I don’t believe that photograph was taken in the way that has been suggested.”

Virginia also thinks Andrew is lying about having a medical condition that made him not sweat. He insists he can’t be the man Giuffre is discussing, because the medical condition would’ve made him incapable of sweating as profusely as she described. ‘”I didn’t sweat at the time because I had suffered what I would describe as an overdose of adrenaline in the Falklands War, when I was shot at, and I simply… it was almost impossible for me to sweat,” he previously asserted. 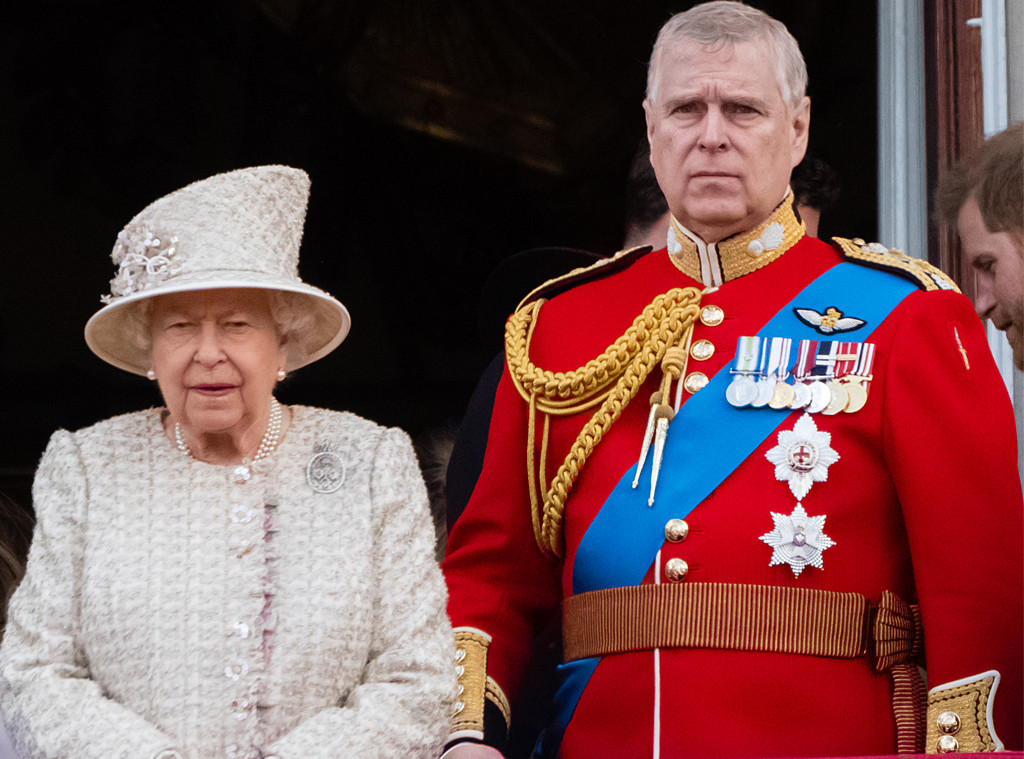 Moreover, the Duke says that on the night in question, he went to Pizza Express with his daughter, Princess Beatrice, and therefore couldn’t have been the man. But Giuffre said she might’ve gotten the dates confused. “You are left with a foggy memory sometimes, you really are. I might be wrong on dates absolutely and I might be wrong on places even, sometimes. But one thing that I can tell you is you never forget the face of someone who has heaved over you.”

In response to the interview a Buckingham Palace spokesman told the Daily Mail the Duke “unequivocally regrets his ill-judged association with Jeffrey Epstein” and “deeply sympathizes with those affected who want some form of closure.”

They continued, “It is emphatically denied that The Duke of York had any form of sexual contact or relationship with Virginia Roberts. Any claim to the contrary is false and without foundation.” The palace has also stated that any suggestion of impropriety with underage minors by the duke was “categorically untrue.”

Despite maintaining his innocence, the younger brother of Prince Charles has agreed to resign from his role as prince in a public capacity and from patronages. He does, however, maintain his title and a yearly allowance from Queen Elizabeth II.