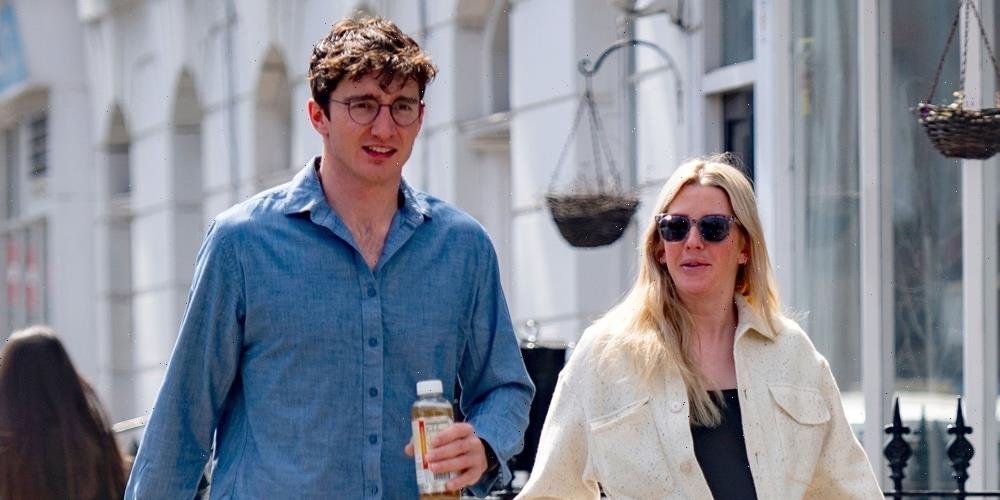 The 34-year-old singer was spotted on a casual walk with husband Caspar Jopling in London, England on Wednesday afternoon (April 28), and put her baby bump on display in a cute cardigan with only one button fastened.

The two were seen picking up some drinks to go while out and about in the city.

“I needed time to get my head around it,” Ellie had explained about why she waited so long to announce she was pregnant.

She added that she “needed that space to process what was happening.”

“I’ve always defined myself as a touring musician. That’s who I am and what I do. Being a mother wasn’t in my mind frame, I’ve never felt any woman had to be defined by motherhood,” Ellie revealed.