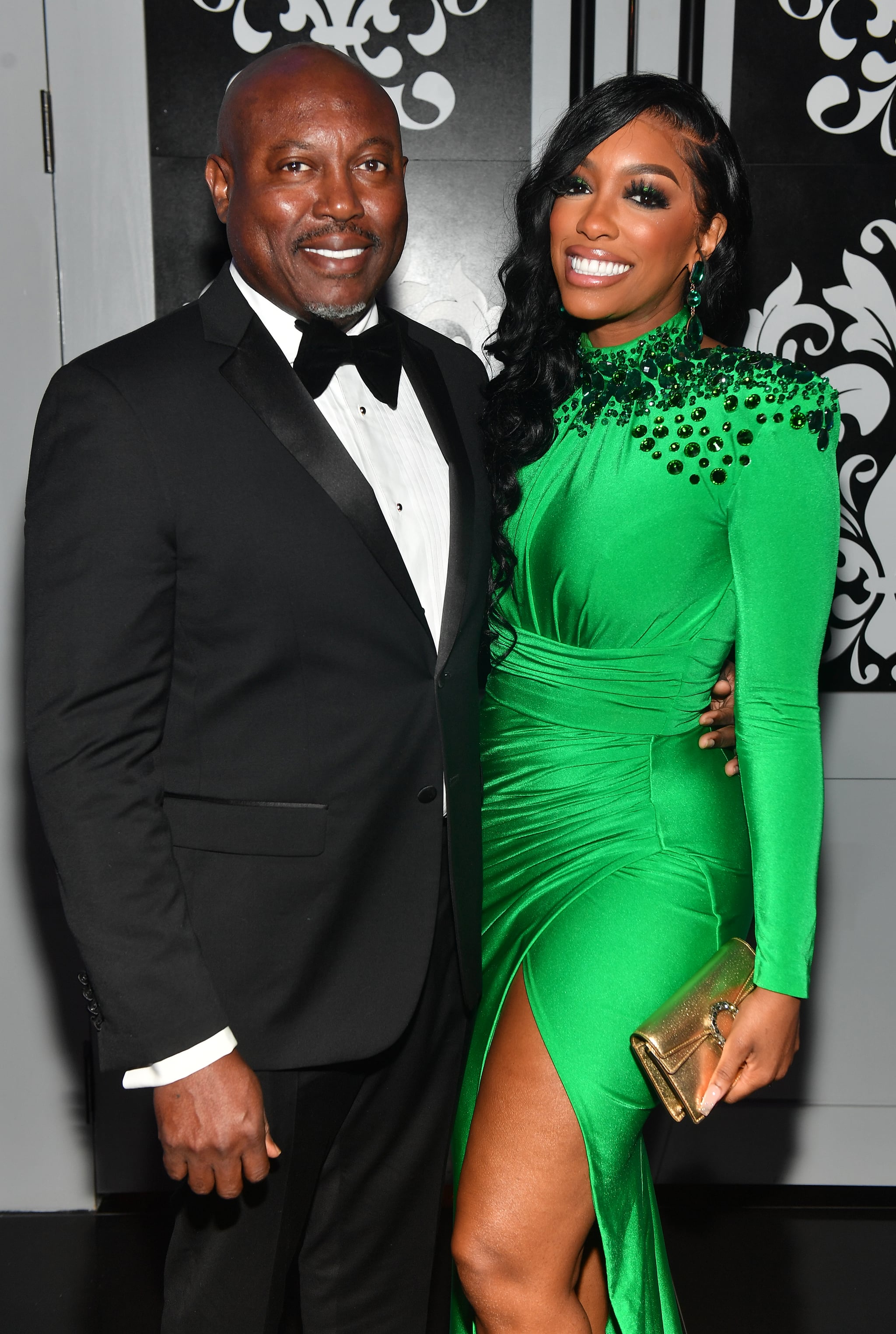 “Real Housewives of Atlanta” alum Porsha Williams said “I do” to Nigerian-born businessman Simon Guobadia in not one, but two ceremonies over the weekend. On Friday, the couple were married in a traditional Nigerian native law and custom ceremony in front of 250 guests at the Four Seasons Hotel in Atlanta, according to People. The couple then had a second, American wedding at an Atlanta Methodist church in front of 350 guests on Saturday to honor Williams’ southern roots.

Between the two ceremonies, Williams wore a total of four dresses during her weddings, and another three outfits for the reception and afterparty on Saturday. “It’s going to be a true fashion extravaganza,” the “RHOA” star told People. “I just couldn’t turn any dresses down! If a wedding dress came my way, and I loved it, I got it.”

Williams and Guobadia’s weddings not only included some gorgeous fashion moments, the ceremonies also brought out quite a few stars as well. Guests in attendance included rapper T.I. and his wife Tiny Harris, and reality stars Jennifer Williams, Karlie Redd, and Quad Webb. Additionally, a number of Real Housewives stars were at the ceremony on Saturday, including Kim Zolciak-Biermann, Kandi Burruss, Cynthia Bailey, Monyetta Shaw, and Drew Sidora.

On Saturday, Williams shared a photo of her and her new husband wearing their wedding outfits from Friday’s ceremony alongside a message of thanks to her friends and family on Instagram. “Thank you everyone for all of your prayers and well wishes!” she wrote. “We love you for riding with us in this journey called life! The best is yet to come!!”

This marks Williams second marriage. She was previously married to Kordell Stewart. She was also engaged to Dennis McKinley, who she shares a 2-year-old daughter, Pilar, with. Meanwhile, Guobadia has five children from previous marriages: Quentin, Nicole, Christian, Benjamin, and Ximena. The couple is adamant that this will be their final walk down the aisle.