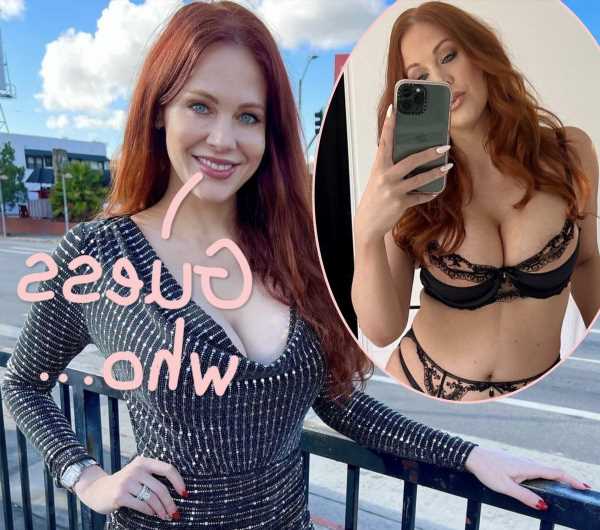 “I had an attraction to her when I saw it , so it was surprising. I was pleasantly surprised that time. Sometimes it’s like, ‘Oh gosh, what is this, this is weird,’ like athletes and stuff that are sliding into your DMs. It’s weird when certain people slide into your DMs and you’re like, ‘What? What is going on here?’”

Sadly, the author did NOT name names in the interview, instead only calling the famous actress by the pseudonym “Kat.” Still, if the mystery woman is supposedly so mainstream, we can only imagine…

“With her, I was excited because I did actually meet up with her and there’s a whole story with that, so that was more of an organic kind of thing I guess. … It didn’t end well, but still, that was different.”

Now we really wanna know who it was!!! Any guesses, Perezcious readers??

For the BMW alum, it sounds like the famous actress was a nice break from most of the aggressive and up-front DMs she gets from guys. She explained:

Good for you, girl. We can’t even imagine!

You can watch the full interview (below):

Sooooo any guesses on the mystery actress, y’all??

Sound OFF with your thoughts down in the comments (below)… 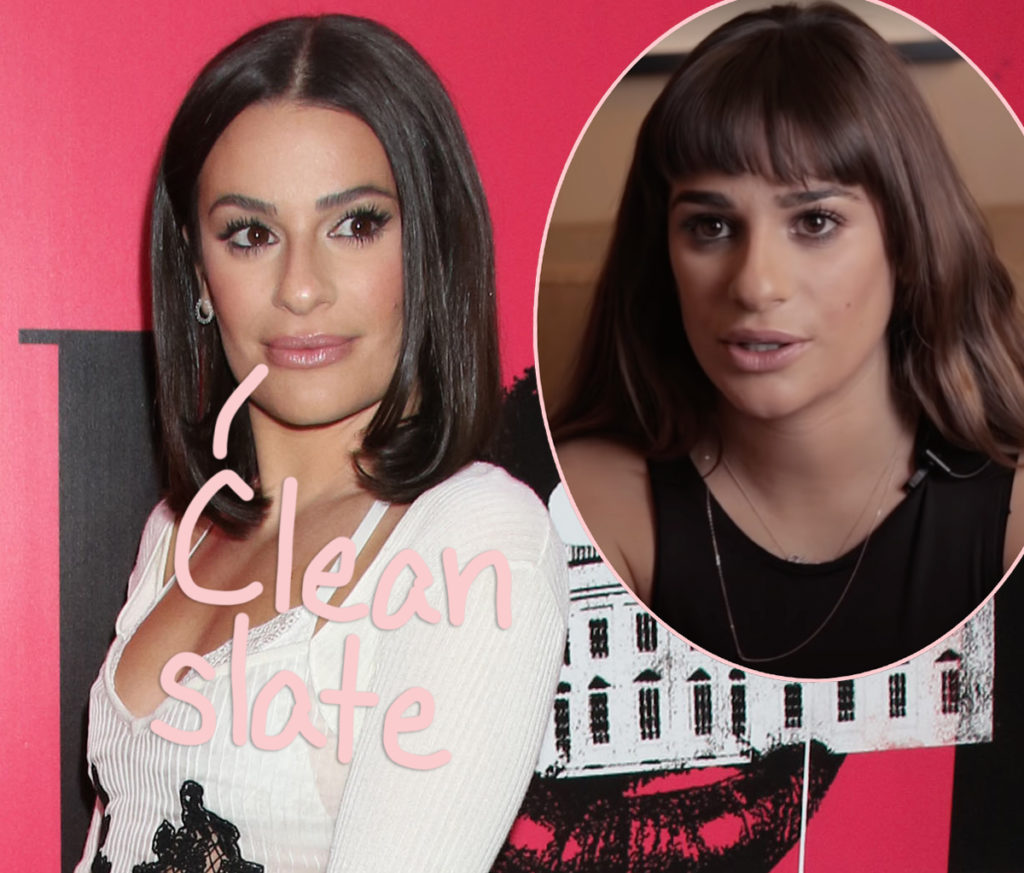 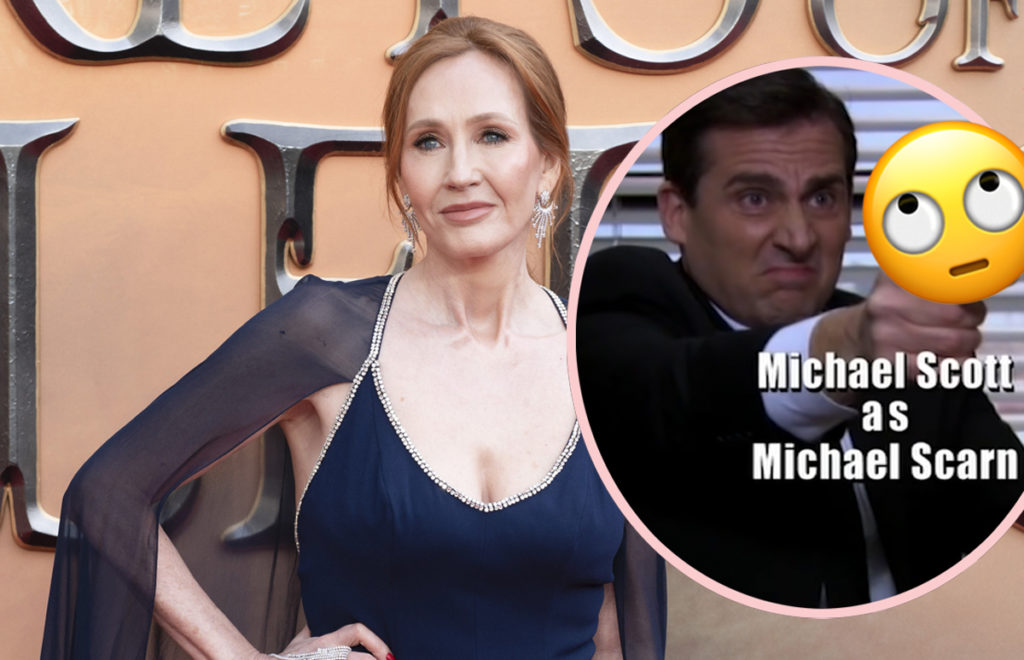 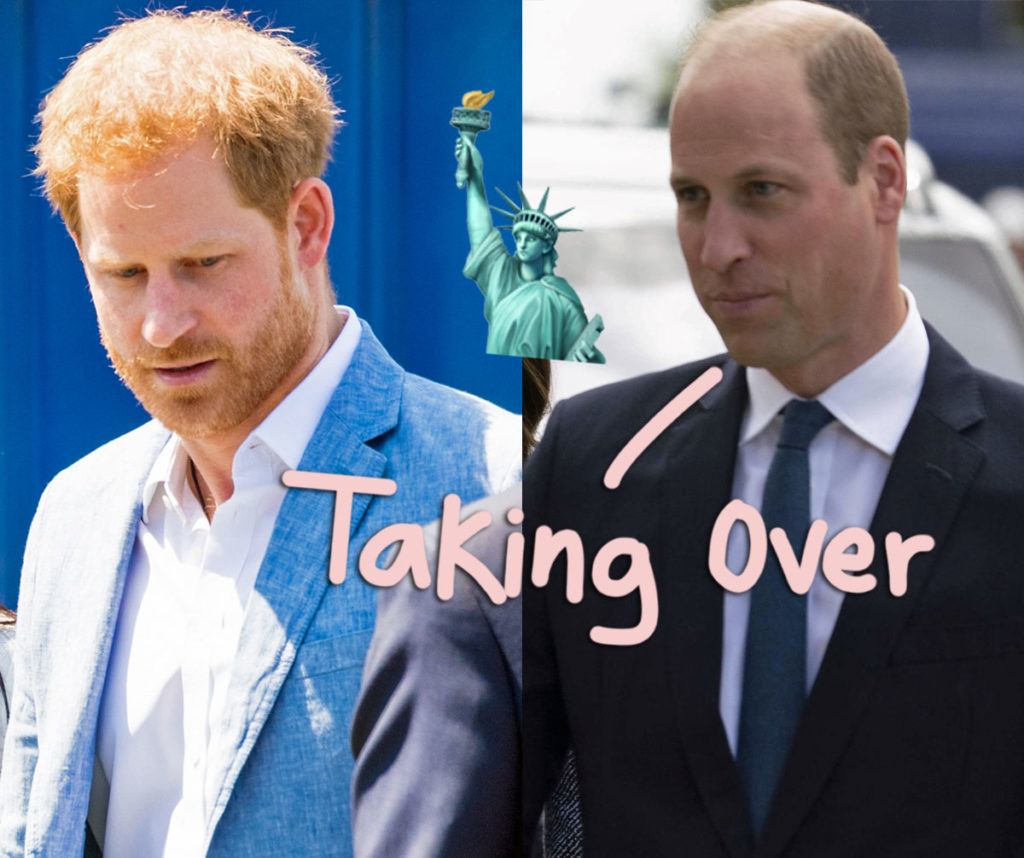 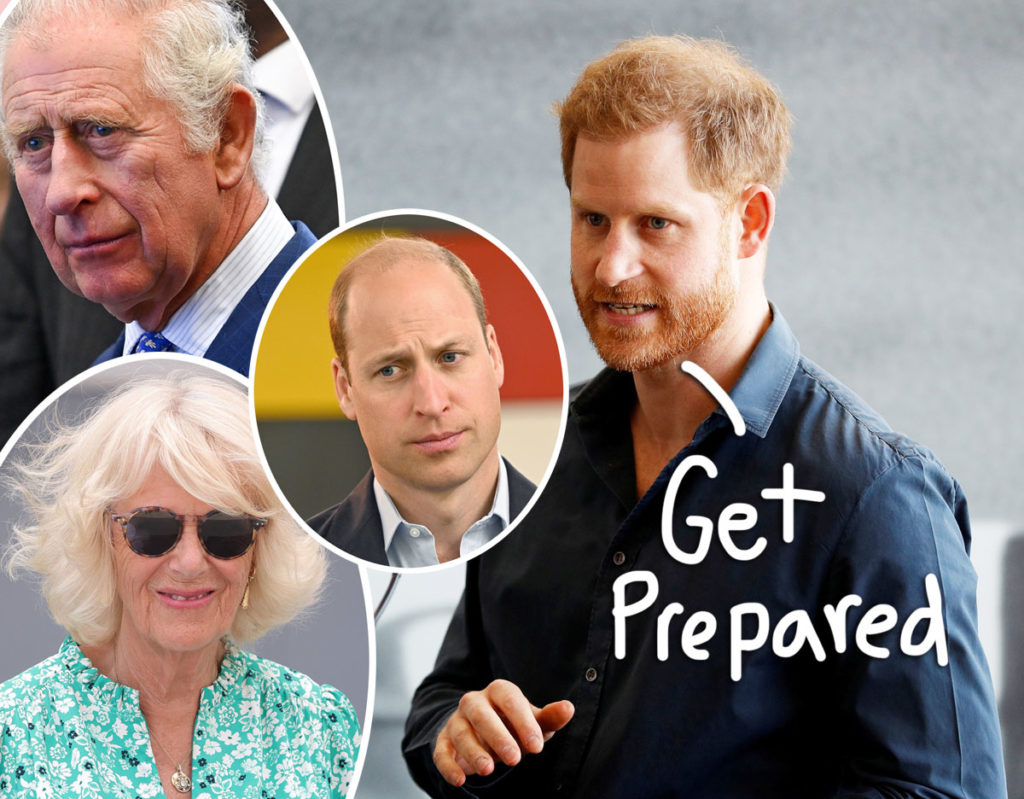 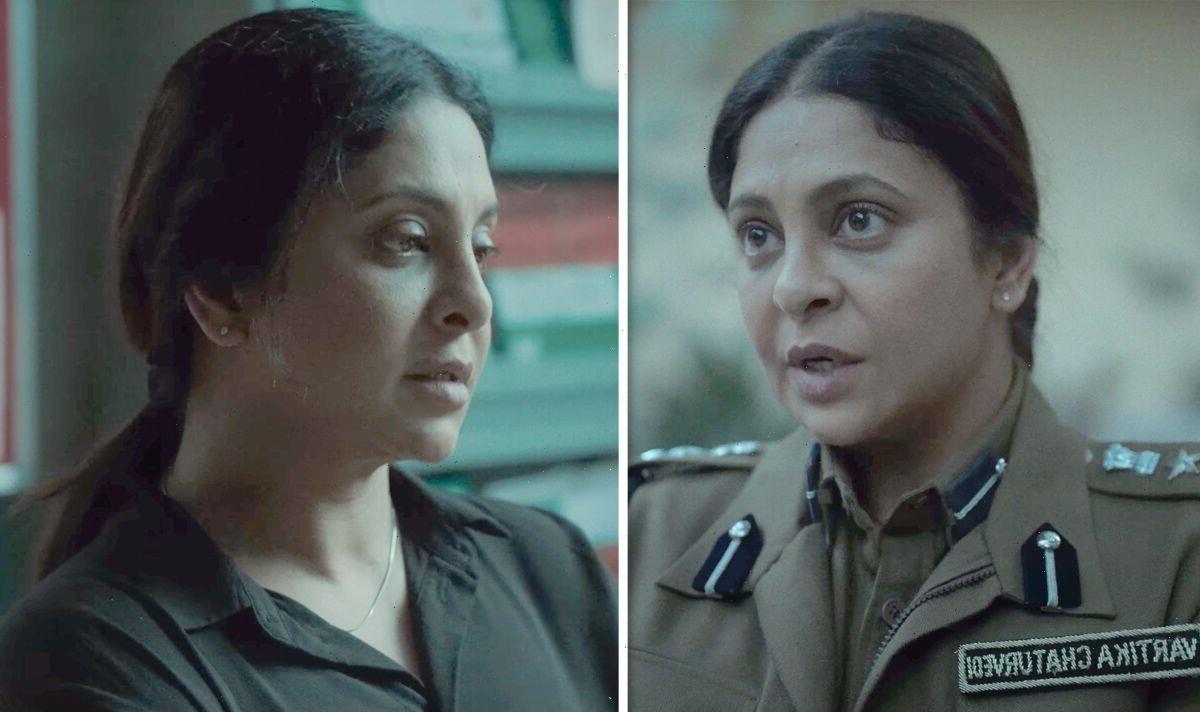 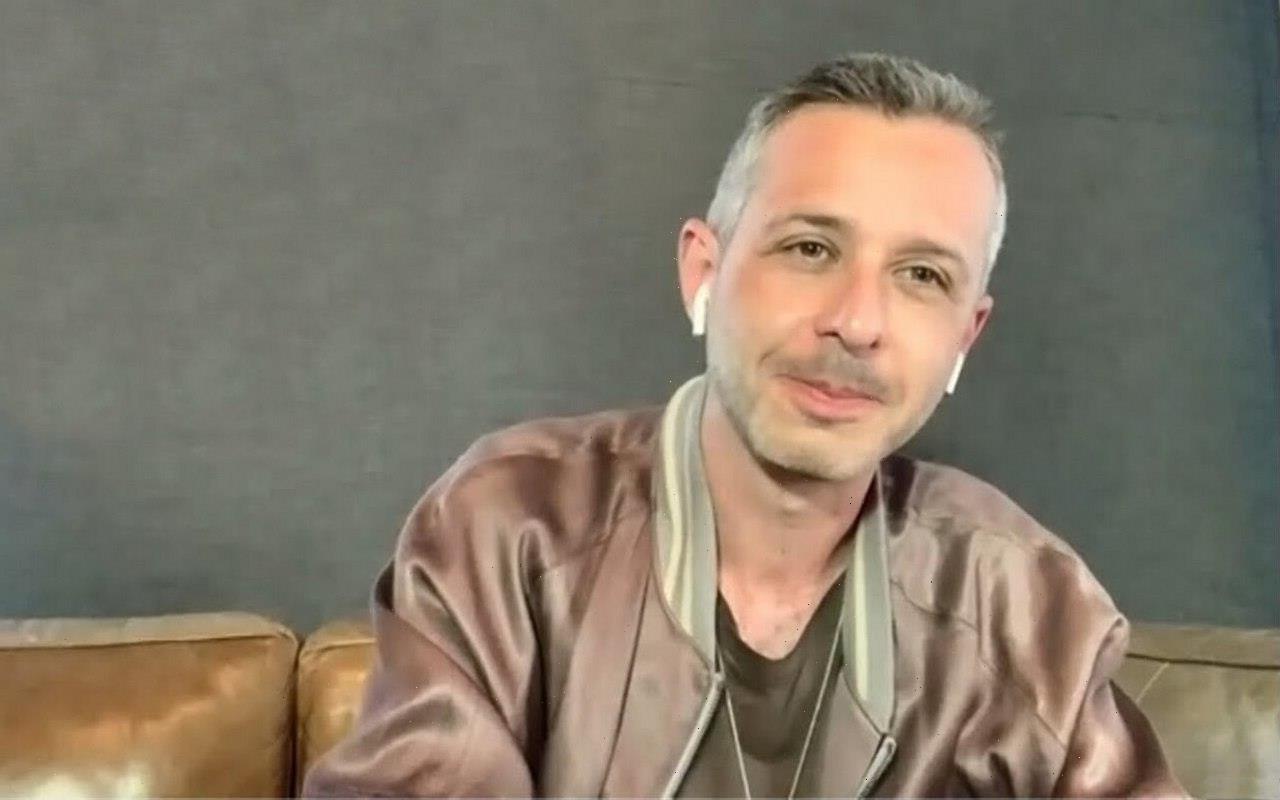