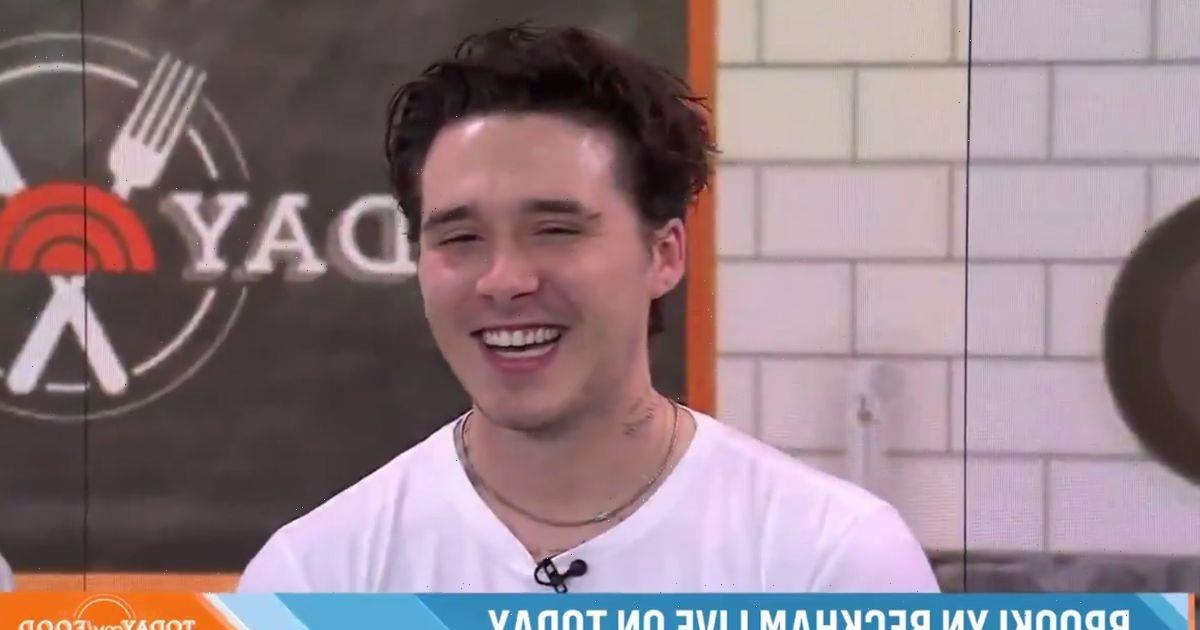 Piers Morgan has criticised Brooklyn Beckham's cooking segment on the Today show which saw him making a bacon, egg and sausage sandwich.

The former Good Morning Britain presenter labelled Brooklyn's choice of dish as "pointless" and overall claiming the cookery segment was "the worst in morning TV history".

The 56 year old journalist is no stranger to voicing blunt opinions and the famous Beckham's latest US screen appearance was no exception.

Unimpressed by the 22 year old star's English breakfast sandwich, Piers asked his followers what they thought in a brutal tweet.

After Brooklyn completed his bacon, sausage and eggs mash-up, which he shared was special because his great-grandmother taught him to make it, he next took on steak quesadillas.

"Couldn’t agree more. Literally any ‘celeb’ can throw a few bits together now and appear on a cooking slot on TV, infuriates me!" one person commented.

Another viewer questioned American TV hosts Hoda Kotb and Carson Dal as well as they teased: "Favourite question [from the segment], ‘… and this is a breakfast sandwich?’ ‘Yea’. ‘And when would you eat it?’"

While a third exclaimed: "Even I can smash together a fry up in a sandwich!"

Others claimed Piers was complaining just to complain, as one person rolled their eyes: "So why did you watch it? Next time change the channel and watch something else – I mean, really!"

"Almost every morning show will do a cooking segment once in a while. You have a problem with food now too? Or is it the Beckhams?" another asked.

David and Victoria Beckham's eldest son revealed the story behind the special recipe as he cooked, sharing: "Yeah, so, my great-grandma taught me how to make this so it’s really special to me.

"When the bacon is cooked, I put it on a paper towel so it’s not oily. You put it in and when it’s fully cooked all the way around, I slice it in half. I slice it and cook the inside.

"I first put in the sausage, bacon and then the egg. I always like to squish it down a bit," the blonde hunk added, and he needn't have worried what Piers thought as the Today hosts were thrilled with the end result.

Stay up to date with all the latest on the Beckhams and Piers Morgan by signing up to OK!'s daily celebrity newsletter.