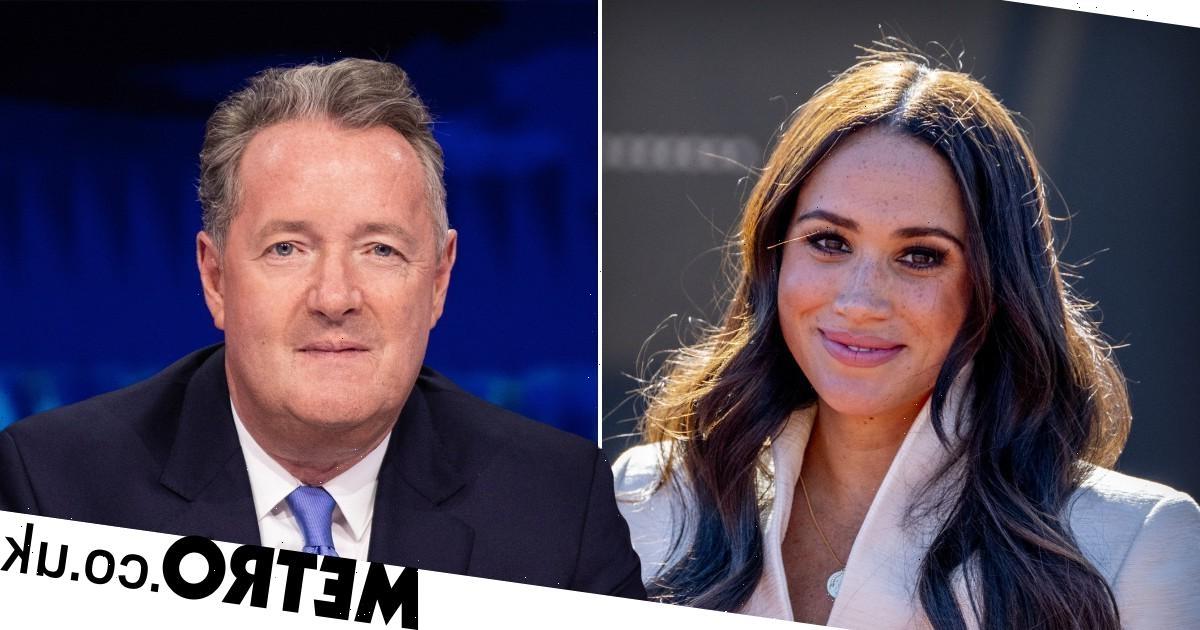 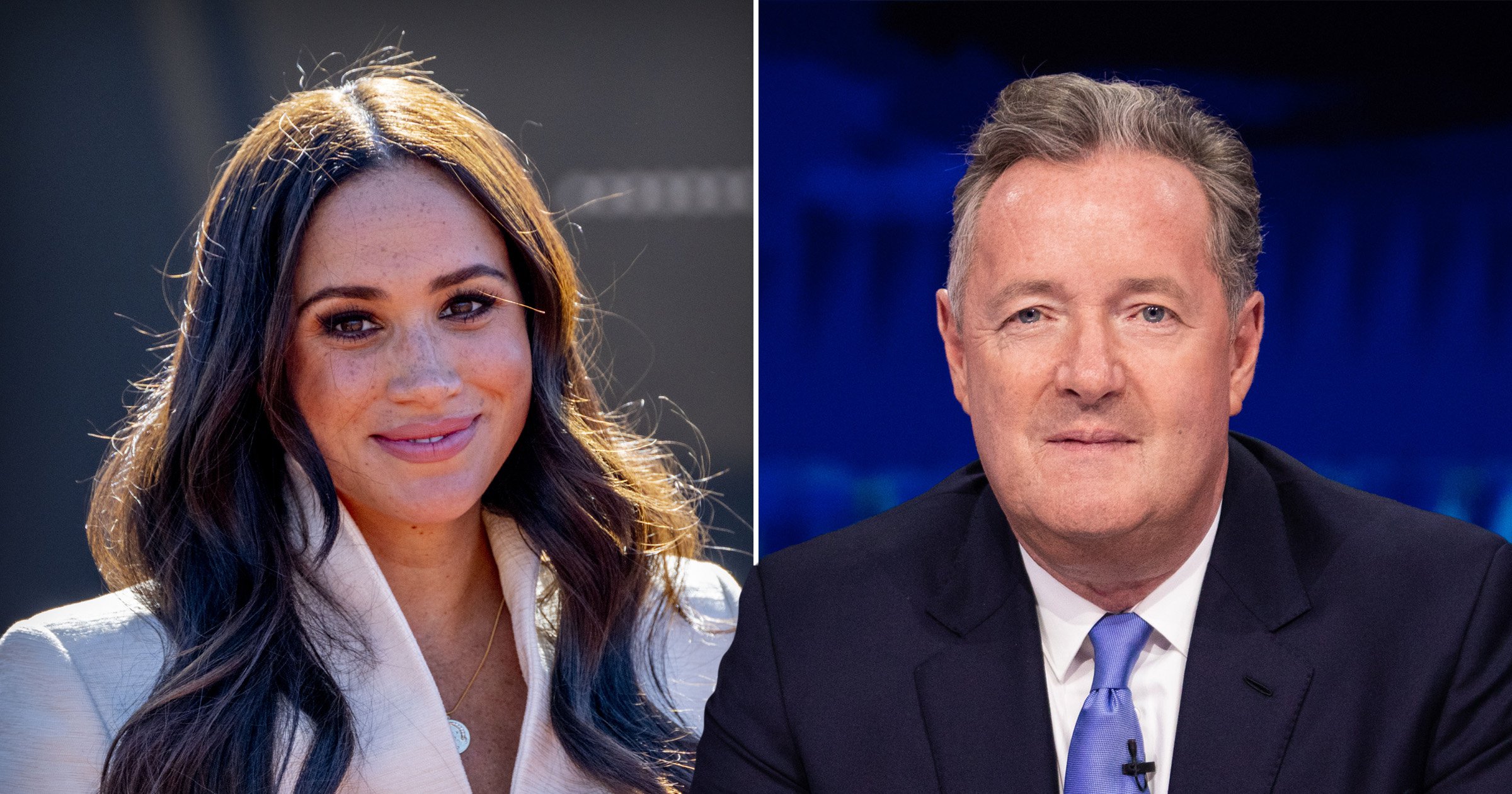 Piers Morgan has slammed Meghan Markle, Duchess of Sussex as ‘malevolent’ in his latest outburst.

The 57-year-old broadcaster – who knew Meghan before she tied the knot with Prince Harry – has claimed that Meghan, 41, is ‘systematically trying to damage the Royal Family and the monarchy.’

But, the former Good Morning Britain presenter denies that he has an ‘unhinged obsession’ with Meghan, despite being extremely vocal with his views of her on several occasions over the years.

In fact, Piers believes it’s ‘naive’ to believe he has a fixation with the life of the mother-of-two.

The broadcaster told the Daily Mail’s Weekend magazine: ‘She’s deliberately made herself, along with Harry, a big story for the last few years. My job, on the morning show when I was there, and in my newspaper columns, is to comment on the news.’

He defended: ‘I haven’t written about them any more than other columnists. It’s just because people know that I knew her before she met Harry. They know she never spoke to me again the moment she met him, which I just thought was quite rude and weird.’

The former Life Stories frontman added that he ‘can’t pretend’ his initial interaction with the Suits star ‘hasn’t informed my view about what her character’s like.’

He also claims to have ‘tried to be fair’ but believes it’s ‘very hard in her case.’

‘At her core, you’ve got somebody who is quite malevolent, who is systematically trying to damage the Royal Family and the monarchy.’

And Piers also hit out at Prince Harry, 38, who, along with Meghan, stepped down as a senior royal in 2020 to move to California.

He said he was brought up as a ‘fierce royalist’ and so finds the couple’s behaviour ‘offensive’ and reckons it ‘has to be stopped.’

‘So, if I have a platform, I’m going to use it because it’s damaging. And I think Harry’s basically the same.

‘The pair of them have whipped themselves into this frenzy of victimhood, which is manifesting itself as constant attacks.’

Meghan and Harry recently returned to the UK from the States for Queen Elizabeth II’s funeral, following her death last month, aged 96.

They have since flown home and Meghan’s Archetype podcast has returned after a break due to the period of mourning.

In the most recent episode, Meghan – who shares children Archie, three, and Lili, 16 months, with Prince Harry – recalled how she and her mum, Doria Ragland, shared a love of getting to know other cultures.