Piers Morgan has confessed to breaching covid-19 rules after he was snapped without his mask in a black cab.

The Good Morning Britain presenter, 55, made the confession on Twitter after he was seen without a face covering on after a night out with wife Celia at Harry’s bar in London, which is in Tier Two.

The photo shows Piers’ wife sitting next to him in the back of the black taxi with a covering over her mouth and nose.

Meanwhile Piers, who recently claimed Ben Shephard has been avoiding him, is seen with no covering while in the back of the car as he looks directly at the camera. Piers is wearing a light blue shirt under a black jumper along with a pair of black trousers and a long coat of the same colour.

His wife is wearing a long white coat with a fluffy trim with a blue skirt and nude heels underneath.

Celia, who revealed they had been burgled in their holiday home earlier this year, looked down at the floor as she sat in the taxi next to her husband.

He wrote: “I put my mask on seconds after this pic was taken, as the cab moved off.. I should have done it before I got in but ironically, I was chatting to the paparazzi & I forgot.”

Piers was then criticised by a Twitter user as they wrote: “So you were chatting to people without a mask on also.”

He responded to the critic as he said: “It was outside in the street. Ironically, the paparazzi were telling me they've been having a tough time financially during the pandemic.

“Looks I've been able to help them out today with my few seconds of forgetfulness. So, every cloud etc.”

Piers added in another tweet: “I did breach covid rules for a few seconds by forgetting to put my mask on before I got in the cab.

“Fortunately, I remembered as we pulled away & put it on. Masks help save lives, so it's very important we all remember to wear them when we should.”

He ended with: “I haven't made an excuse, I just explained what happened. I'm guilty as charged. For a few seconds, I was a Covidiot & I deserve the full wrath of Twitter hell to now descend on me.” 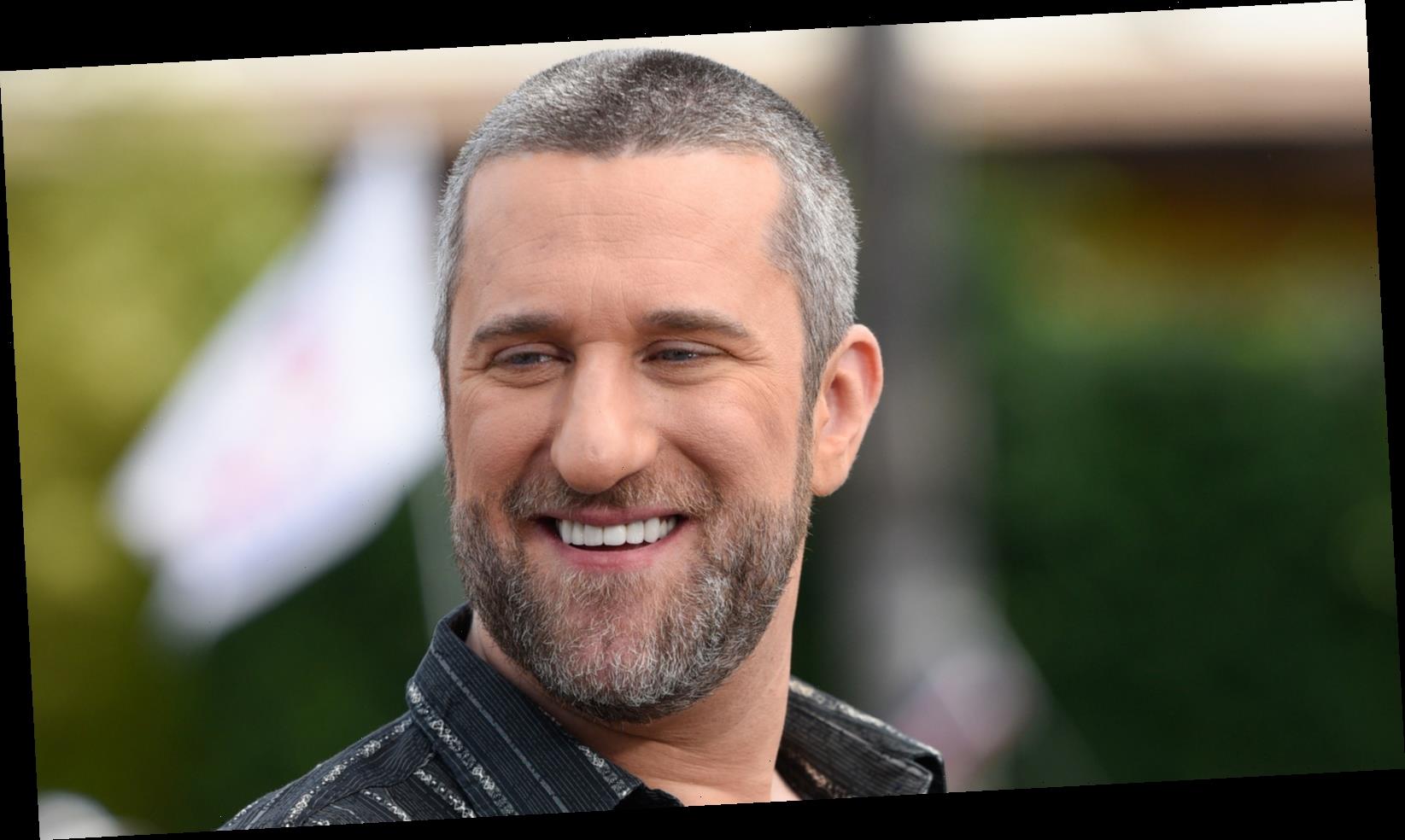 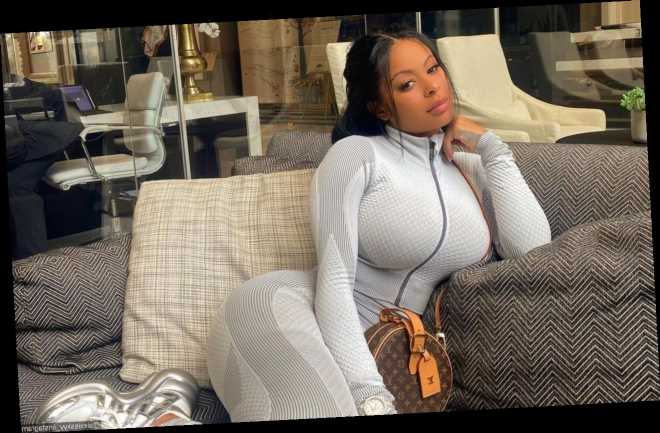 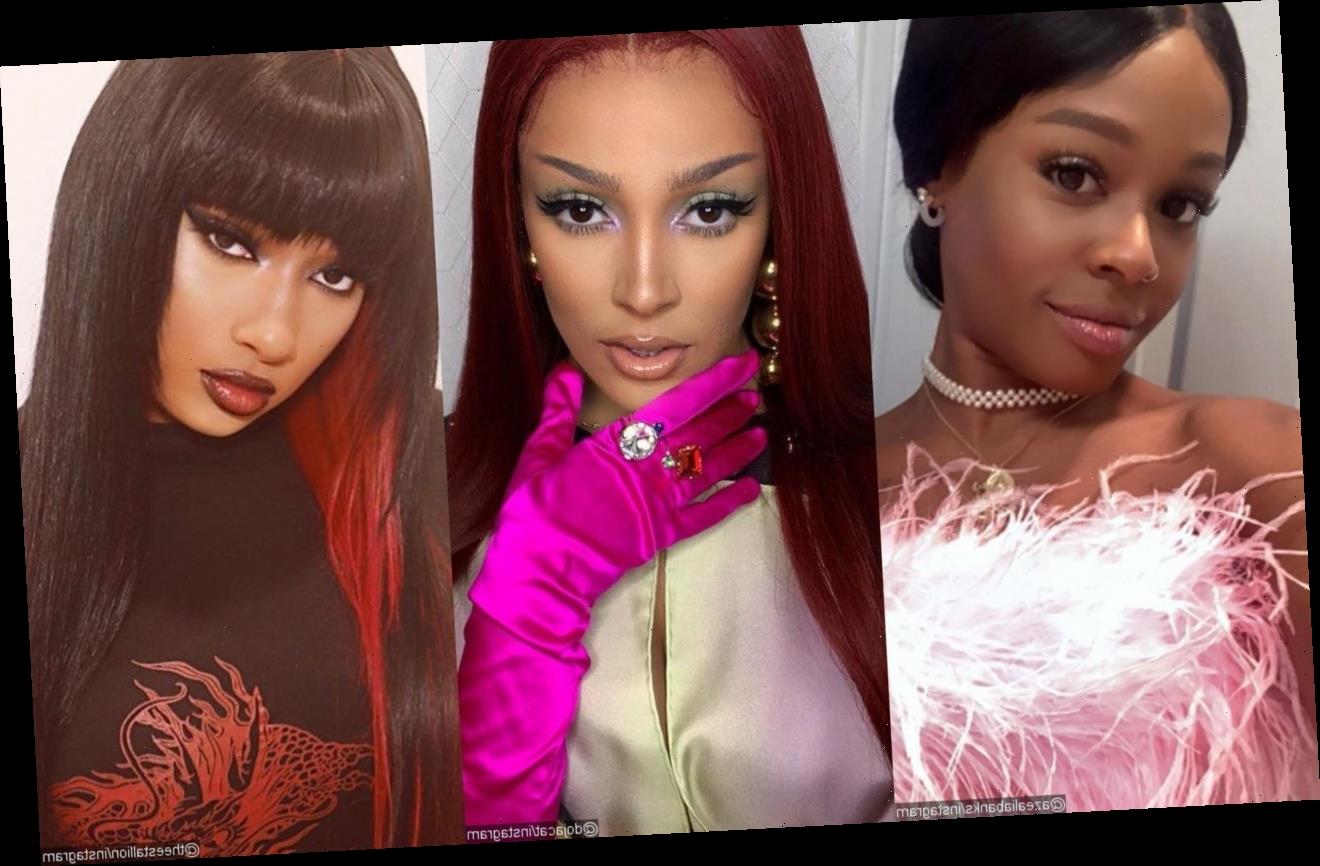