Phil Vickery, 61, previouslu never sees his daughter over the festive season due to her action-packed schedule, but wanted to make the commitment to travel down to see her once a month. However, he found himself wracked with guilt over a voice in the back of his mind telling him he ought to be working instead.

Discussing the issue with Kaye Adams during an episode of her podcast, How To Be 60, he admitted he fights back indignantly against these intrusive thoughts, as he’s “had enough” of the working world.

“You get this guilt feeling of ‘I should be working today’. Well no, why should I?” he challenged.

“Enough work, you don’t need to work, go and enjoy yourself!”

He added that he goes through “ten year cycles where I say ‘I’m not gonna do this s*** anymore.'”

The This Morning star took a trip down memory lane to one of the most defining moments that told him he had to step back from the chef industry.

The thorny incident – when the festive season was in full spring 20 years earlier – had left him fuming and storming out of the restaurant , leaving his sous chef to pacify ten furious customers.

“It’s a quarter to five on Christmas Day. I was covered in s***,” he recalled of the moment he was first told that the diners weren’t happy.

One of the party stood up and yelled: “We are ten f***ing vegetarians! There’s no f***ing menu!”

Pointing out that the incident had happened “before [vegetarianism] was cool”, and that he hadn’t thought to cater for it, he requested: “Sir, please don’t swear, it’s Christmas Day.'”

The angry diner wasn’t backing down, instead firing back: “I’ll swear if I wanna swear.”

“No didn’t even come out my mouth. I said to him: ‘If you’d let me know before [that you needed a vegetarian menu]…’ [and he said] ‘I shouldn’t need to let you f***ing know!'” Phil recounted to Kaye.

“I literally went downstairs, took my apron off and said ‘I’m going home. I’m done with this c**p,'” he added.

His sous chef Mike stepped in to save the day – but dealing with difficult customers that Christmas Day changed his perspective completely.

The then 41-year-old decided to step away from “full-time cooking” and pursue other projects – but to this day, he still feels tormented with pangs of guilt if he takes time off from working to see family.

Winnie is the 21-year-old daughter he shares with ex-wife Fern Britton, both of whom live in Cornwall, while he is 270 miles away in Buckinghamshire.

He’s also had enough with the pressures and responsibilities of work, and for the past 12 years has found more happiness with farming than previous professions.

“It gives me more enjoyment than cooking ever did,” he declared to Kaye defiantly.

Phil has also stated that if his This Morning slot is terminated at any time, he intends to step out of the public eye completely, with no regrets. 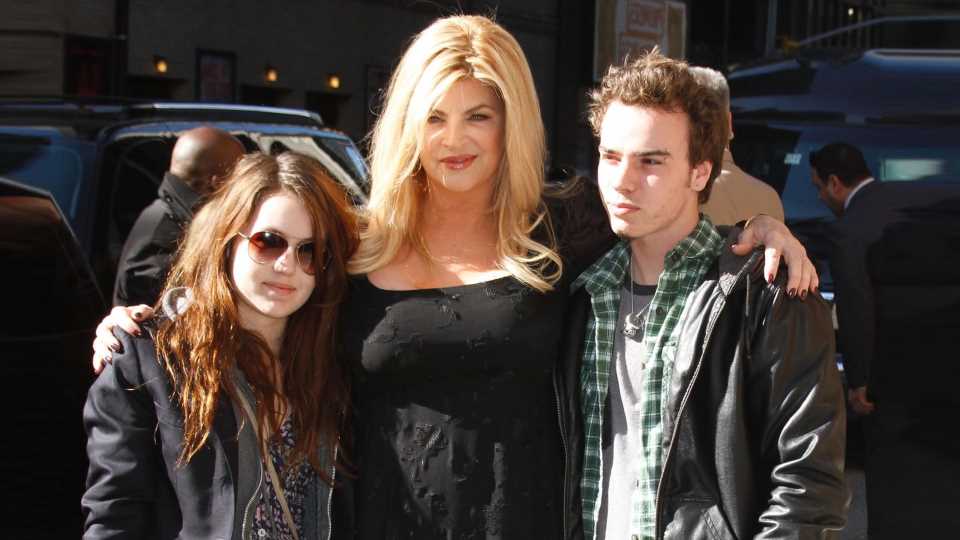 Next post Who are Kirstie Alley's kids? | The Sun