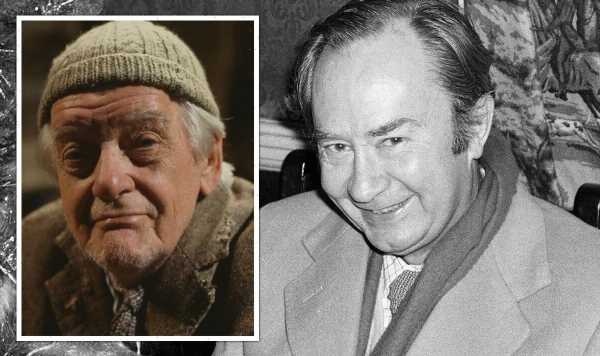 Peter Sallis and Bill Owen co-starred in Britain’s longest-running comedy programme Last of The Summer Wine, which will be revisited this evening during Channel 5’s, ‘Last of the Summer Wine: The Story of…’. The friendship they forged on-set took on a new meaning when the stars chose to be buried in neighbouring graves in Yorkshire despite both being from London.

Last of The Summer Wine was Britain’s much-loved comedy sitcom broadcast on BBC from 1973 to 2010, and followed the comedic adventures of three elderly men in Holmfirth trying to retain their youth.

The Yorkshire-based series was set and filmed in the town of Holmfirth and would play the role as birthplace of Owen and Sallis’ friendship.

The series ran for an incredible 37 years, with Owen and Sallis working together for 26.

The actors were generally filming on-location in Yorkshire for six months at a time, giving the duo plenty of time to garner a close friendship, despite their opposing personalities. 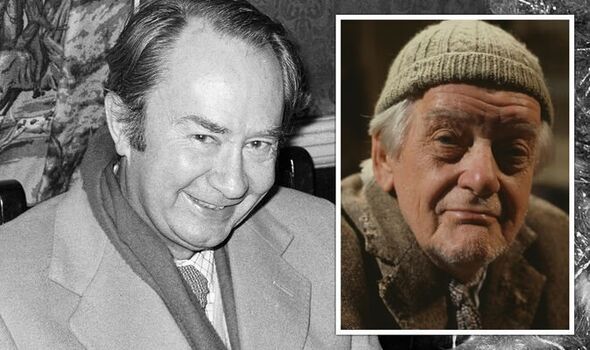 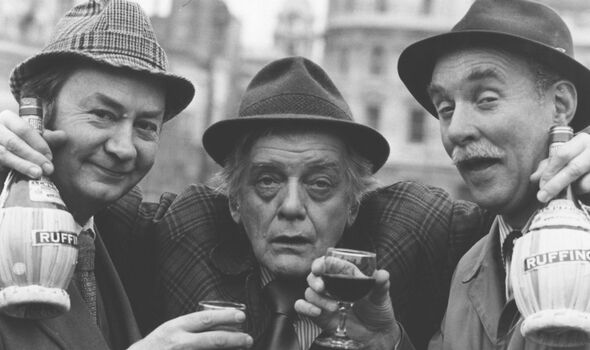 Owen was notoriously hot tempered and opinionated, often ending up in verbal battles with other cast and crew members.

Sallis on the other hand took to the role of peacekeeper by Owen’s side, usually calming down the situation Owen had got himself into.

Owen would sadly be the first of the original trio to pass away in 1999.

The actor had been suffering from stomach and bowel cancer and died in King Edward VII hospital in London.

He had first begun feeling ill whilst shooting a special for Last of the Summer Wine in France a month prior. 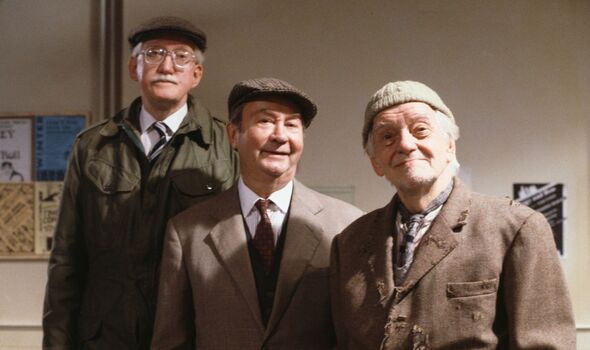 He insisted on finishing the shoot before heading home to receive the medical attention he sorely needed.

After news of his best friend’s death, Sallis heartbreakingly shared: “Bill said to me on location the other day ‘I want to go on living’ but I’m afraid his great will was not strong enough.”

Owen had previously noted he wanted to be buried in the St Johns Parish churchyard near where the filming of Last of the Summer Wine took place.

His wishes were obliged and Sallis soon also announced his desire to be buried next to his friend.

Sallis would go on to live a further 18 years before passing away in 2017.

At the time of his death he was the last remaining member of the original trio from Last of the Summer Wine.

A local greengrocer in Holmfirth, Alan Bray, told The Sun how he had garnered a friendship with the cast members during their time filming in his town.

He explained that shortly after Owen’s death, Sallis had called him asking to be buried next to his late-friend.

Bray said he passed Sallis’ request on to the vicar who unfortunately also passed away before Sallis did. 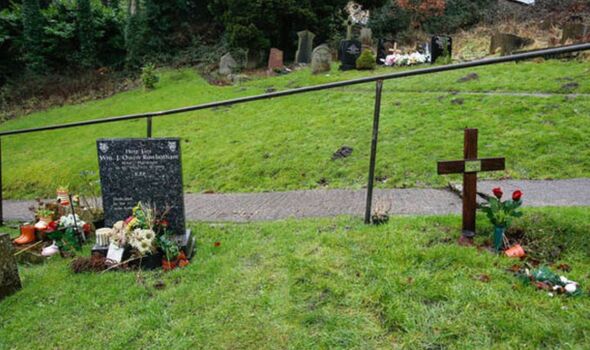 Sallis’ son was reportedly still able to carry out his father’s last request, with a small burial service being held for the actor in Holmfirth.

The greengrocer shared heartbreakingly that just three people attended the service: Sallis’ son, a Last of the Summer Wine producer and one other person.

The private ceremony had no publicity, which was reportedly at the request of the Sallis’ family.

“Like brothers, they did not always see eye to eye but they were great friends.”