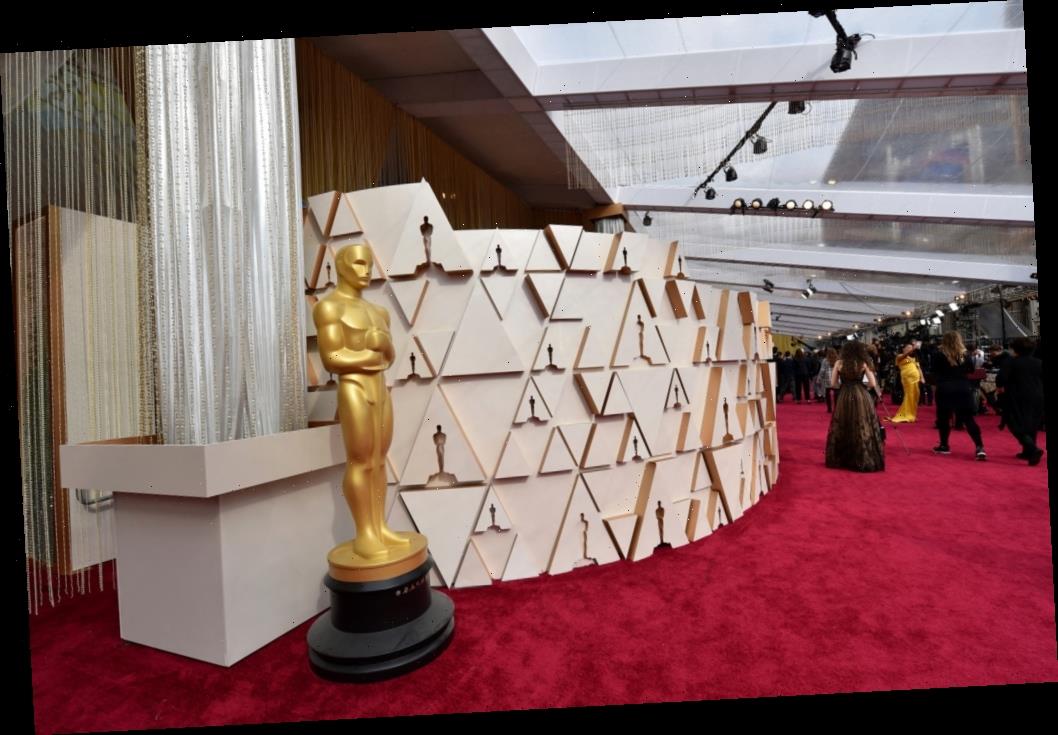 The reminders from the Motion Picture Academy and the distributors arrive daily: See the movies! Judge the work! Choose your favorite!

Reminders are relevant because there’s an absence of passion about this year’s awards season (Oscar nominations are due by 5 p.m. today). The reasons are obvious: We all miss the festivals, the premieres, the buzz. We miss the movies.

I have my own “best picture” favorite, but I’m hesitant about revealing it; voters seem wary this season.

In that context I find myself missing Green Book, a movie that at least got everyone talking (or arguing). Critics checked in to anger-management clinics when it collected its Oscars and Globes in 2019. The movie became the accidental prototype for the Academy’s’ “most popular” category – the idea that was shouted down a couple of years ago. Still, it ignited passion.

This season several films have collected strong reviews and faithful followings while not claiming title to “most popular.” I respected Nomadland, Mank and The Trial of the Chicago 7, but screening them, to some voters, was like prepping for finals at school. “Only Aaron Sorkin can make seven men talking seem like one hundred men talking,” Tina Fey said on the Golden Globes show (I know it’s not politic to cite the Globes).

That’s why I respect the challenge that faces marketing mavens this year as they build campaigns for films that lack a theatrical buzz. Or that haven’t really opened: Tenet and Mulan were among the movies that had strong campaigns but premature release dates.

The confusion exists on several levels. Critics sometimes pitch a hot release without revealing its platform or its ordering protocols. For that matter, is it a movie or a streamer? The Crown or even The Queen’s Gambit stirred bigger waves than any cinematic event last year. So did Oprah’s interview with Meghan and Harry. 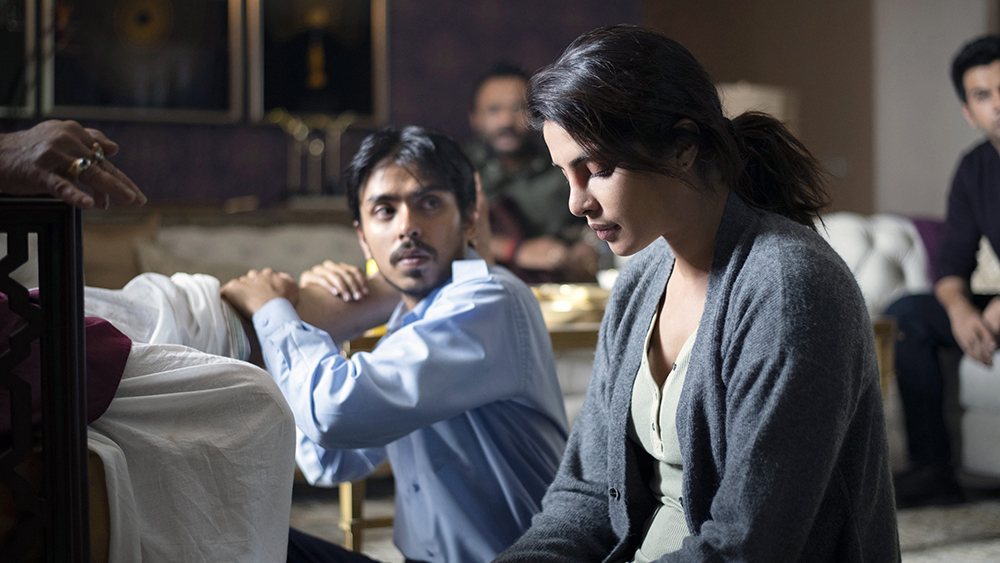 Not many people saw my “favorite” movie this year, or even know about it. Yet The White Tiger had elements of Parasite, which walked away with all the plaudits last year. Indeed, I found it more entertaining. It also arrived from outside the Hollywood orbit, made in English and Hindi.

A picaresque film, it carries elements of satire as well as action and sex. Like Parasite, it’s about caste — the clash between very rich and very poor. But unlike Slumdog Millionaire, its view of the underclass is both chilling and, in places, hilarious.

The White Tiger tells of the risky climb of an impoverished young man in Delhi, rising from humble assistant to great wealth having learned the tactics of capitalism from his entrepreneurial Indian boss. The resolution defies the mandate of Hollywood storytelling in that the “bad guy” actually wins.

The film was directed by Ramin Bahrami, a filmmaker born in North Carolina of Iranian heritage, whose previous titles did not encourage ticket sales – Man Push Cart and Chop Shop. His most promising film, 99 Homes starring Andrew Garfield and Michael Shannon, was ill-distributed by a billionaire-funded entity called Broad Green, which quickly self-destructed.

White Tiger itself is hardly a “selling” title. The mythic and endangered creature is supposed to carry a serene energy that projects the teachings and power of the Buddha. The Buddha in this case is Netflix, which, as the proprietor of 70 or so films a year, must select projects to pinpoint for awards season. Given its marketing muscle, Netflix internally conducts its own best picture derby each year which, in terms of weight, probably itself deserves a special time slot and celebration.

Netflix’s muscle in 2019 lofted Roma into its realm of critical sanctity, but it still lost its Best Picture Oscar to that “other” film (Green Book). This year, Mank and Chicago 7 have been crowned internally, while White Tiger pursues its awards prey in relative privacy.

Given all this, I will cautiously maintain my custom of silence about my own selection. If The White Tiger prowls with serene energy, some of it may accidentally rub off on me.