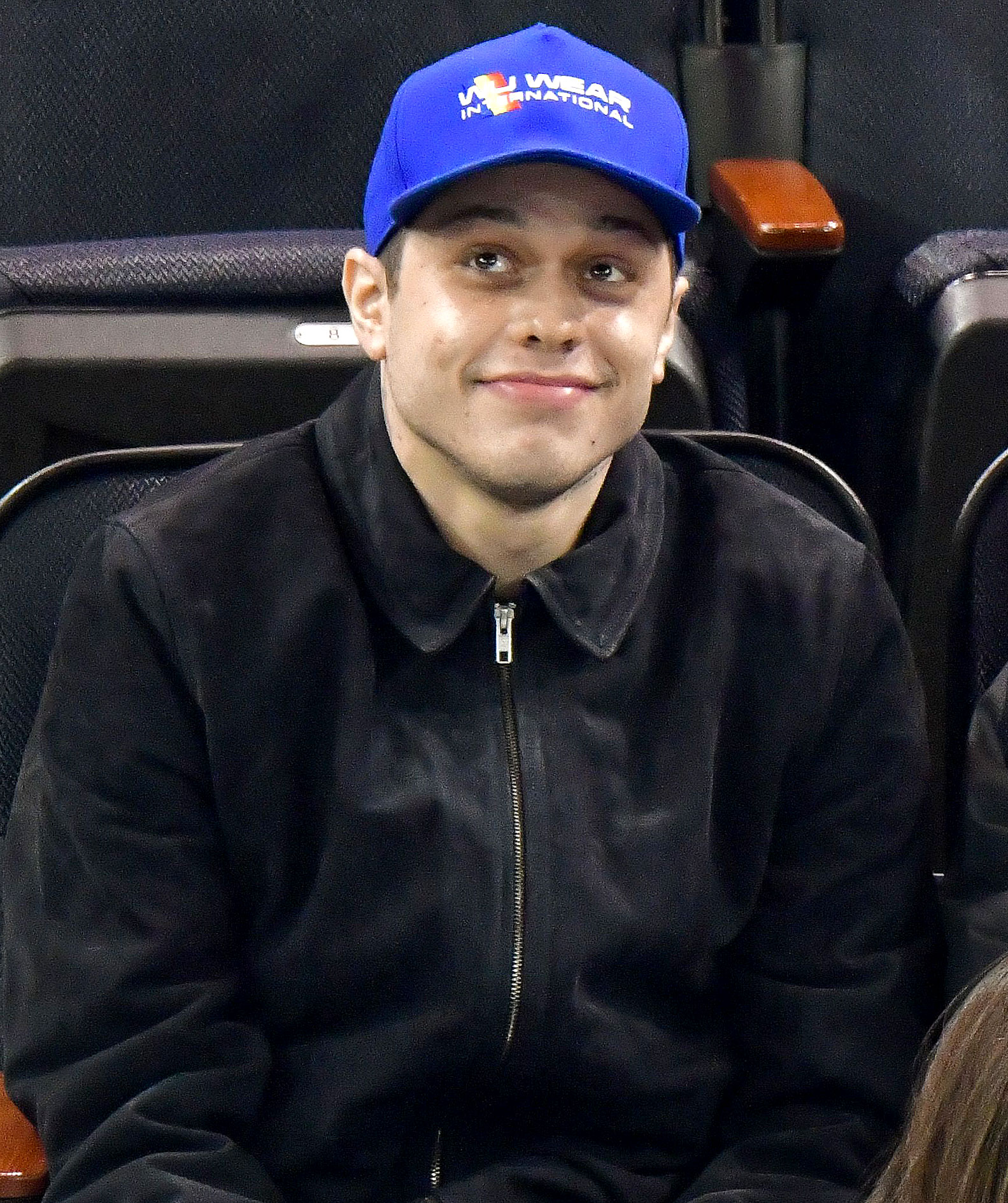 Getting back on track. Pete Davidson confirmed his recent rehab stay during his Sunday, February 16, stand-up show in New York City.

The Saturday Night Live star, 26, performed his act at Carolines on Broadway on Sunday, where he revealed he worked on his jokes during his time at the Sierra Tucson rehab facility in Arizona, The New York Post’s Page Six reported.

According to the outlet, Davidson used the pseudonym “Howard” while staying at the facility and reportedly joked about hanging out in the “butt hut” where patients smoked cigarettes.

During his act, the New York native admitted to having suicidal thoughts, but he vowed that he wouldn’t kill himself until the New York Knicks win the NBA championship, which means it would be “at least five more years,” he quipped, according to the publication.

Davidson, who has been open about being diagnosed with borderline personality disorder, previously joked about heading to rehab during the December 21, 2019, episode of SNL.

“I’m going on ‘vacation’ but insurance pays for some of it, and they take your phone and shoelaces,” the comedian said at the time. “And it costs $100,000 but I still have roommates.” 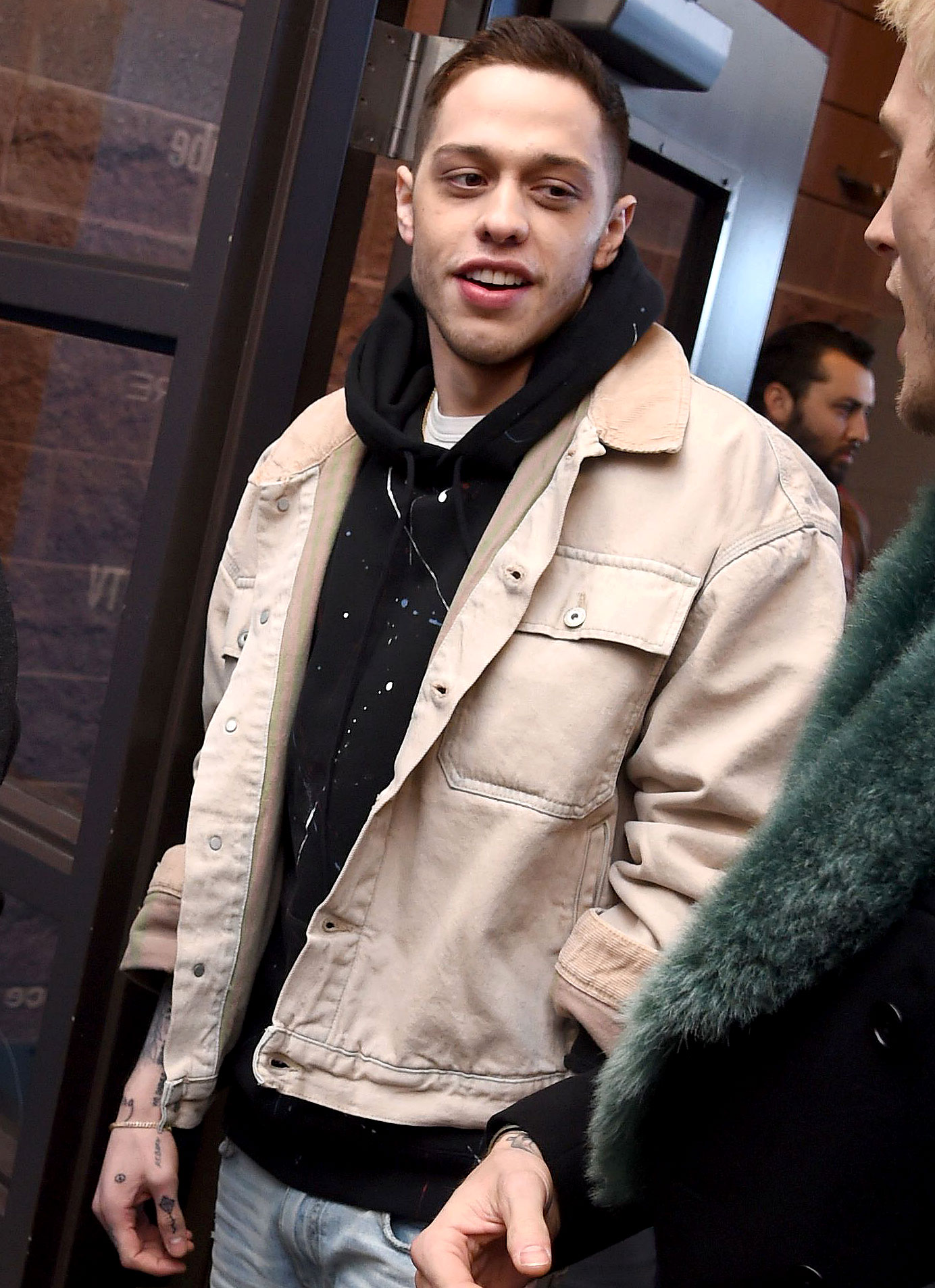 Following the sketch, Page Six reported in January 2020 that the What Men Want star was “getting some help.”

A few weeks later, Davidson and Kaia Gerber’s whirlwind three-month romance ended. Us Weekly confirmed on January 14 that the couple had split, days after the model, 18, was spotted vacationing in Miami without the comedian.

Ahead of their split, a source told Us Weekly exclusively that Davidson seemed “more stable and happier” with Gerber.

The Alive From New York star stayed out of the public eye following his SNL appearance and breakup with Gerber. He was spotted for the first time in almost a month on January 19, when he was photographed in his hometown of Staten Island, New York. He returned to SNL on the February 1 episode.

Davidson’s The King of Staten Island director, Judd Apatow, opened up to Us in January about the comedian and his range.

“He’s incredibly smart and really funny,” Apatow told Us exclusively about his new movie’s leading man. “He’s got a gigantic heart and he’s been really great about trying to express what he’s going for in his art. So I think [The King of Staten Island] is gonna show all sorts of sides to Pete that people haven’t seen yet.”