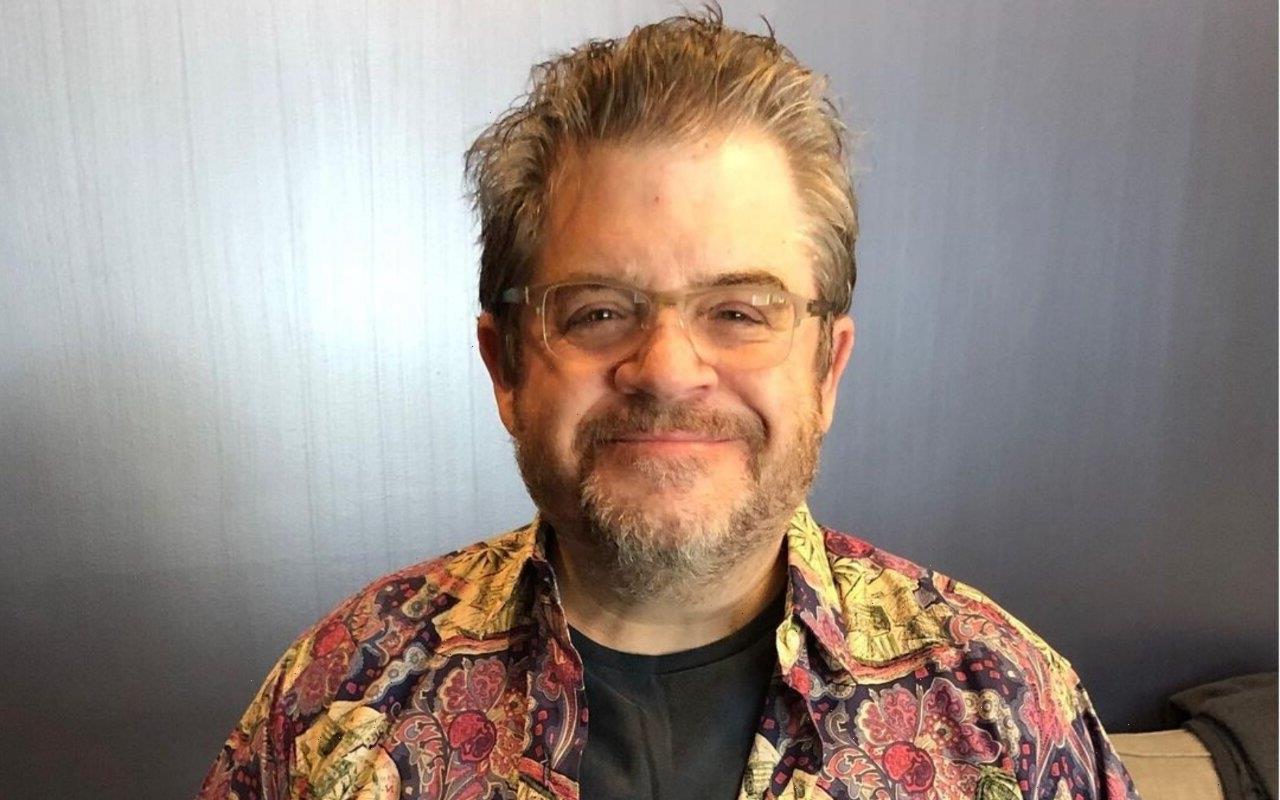 ‘I’m going to be honest with you, I didn’t know if this would work until I actually saw it in front of an audience,’ the 53-year-old stand-up comedian, actor, and screenwriter told about his new work.

AceShowbiz –Patton Oswalt had reservations about his new “cringe” comedy. The movie “I Love My Dad” features 53-year-old Patton, who catfishes his estranged son online in order to get close to him and Patton, admitted he had no idea how it would be received by audiences.

“I’m going to be honest with you, I didn’t know if this would work until I actually saw it in front of an audience,” he told The Hollywood Reporter. “I liked watching it by myself, but it’s not until you get in front of a group of people and [can] listen to people.”

“Yes, they laugh, but then also, [they] kind of grimace and cringe, and some people are watching it through their fingers,” he continued. “It just felt amazing that I was part of that. I had to just really go in both feet and not think about it that much.”

“There were certain scenes that were so emotional that if I had overthought it, you would have seen me thinking about it. This sounds really weird, [but] you think acting is very technical. But a lot of times, the best thing to do is let your mind go blank.”

And, he admitted he feared it could be a “fiasco.” He said, “There were sections of the script that I remember reading and thinking, ‘I don’t know how they’re gonna pull this off.’ Like this is either going to be a success or it’ll be a fiasco. There’ll be no in-between. We’re gonna shoot for something and we’re gonna hit or we’re gonna miss it. And I love that style of filmmaking.”

The film was inspired by a real experience from writer, director and star James Morosini – who plays the son Franklin – and he revealed he wanted to be as involved as possible in his passion project. He said, “I wanted to have as much skin in the game creatively as I possibly could. And I wanted to put every ounce of myself into the film from every direction.” 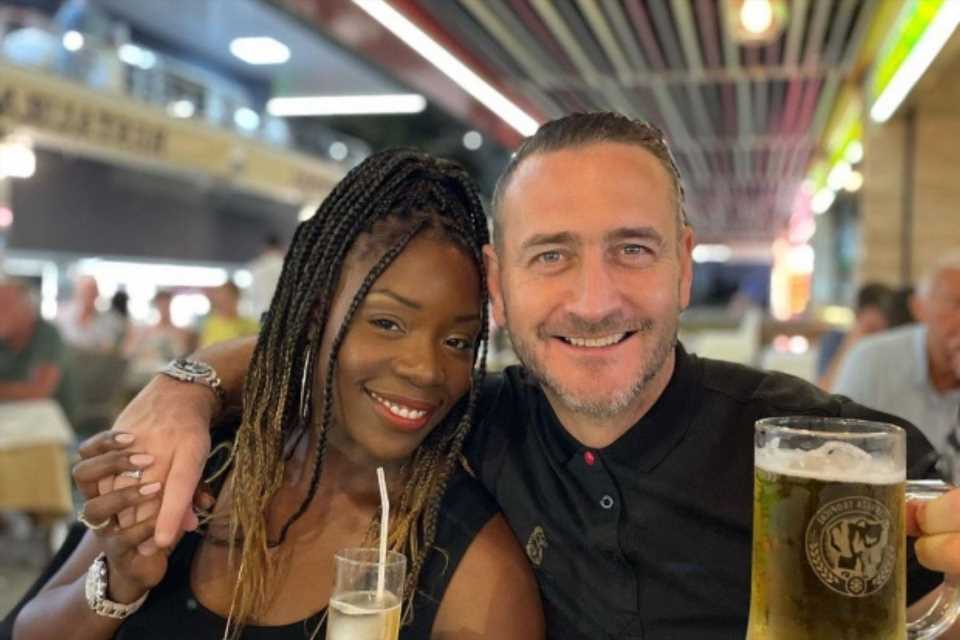 Previous post Corrie spoilers: Inside Will Mellor's marriage as Cobbles star preps for Strictly; plus Emmerdale & EastEnders news | The Sun 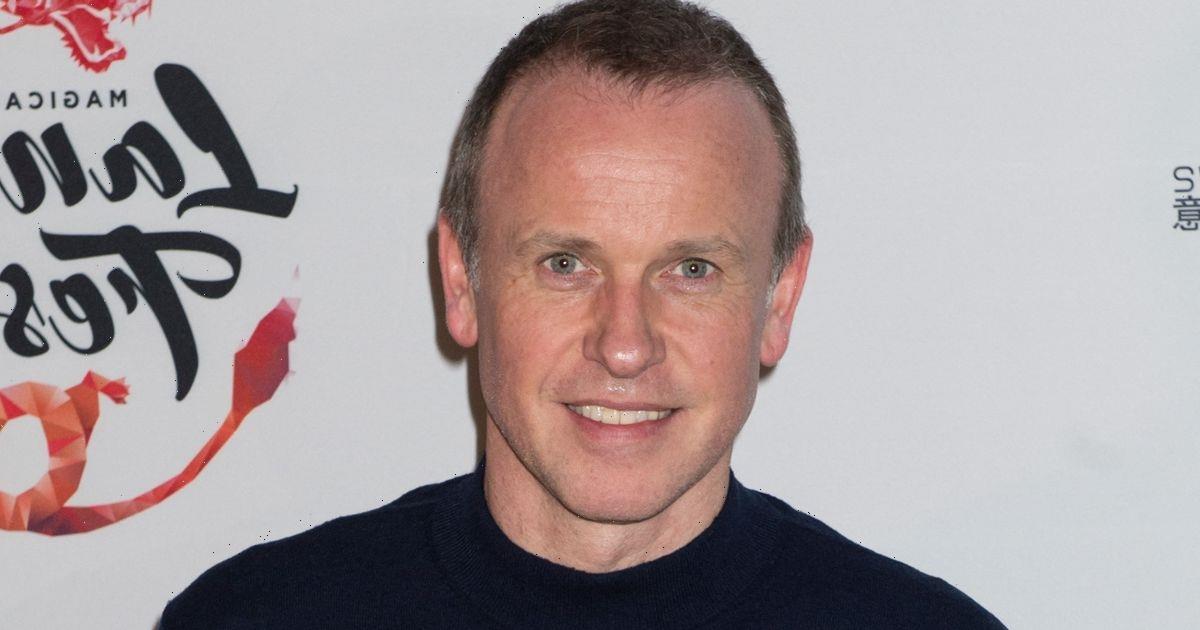