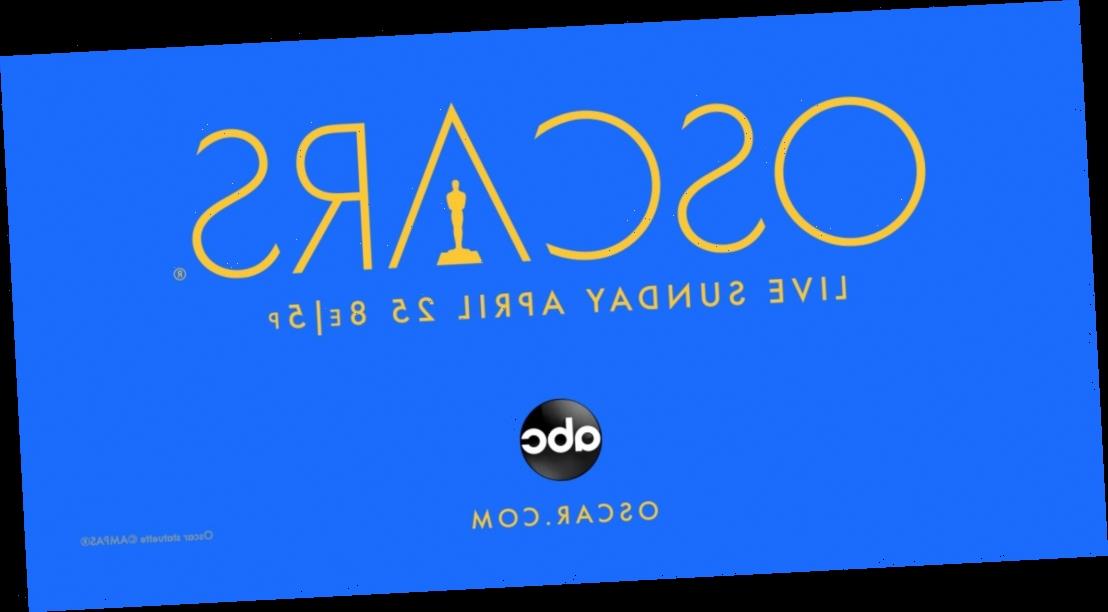 The producers of the upcoming 2021 Oscars telecast have revealed details about what viewers can expect from the show.

Unlike the Emmys, Golden Globes, and Critics Choice Awards, there will be no Zoom appearances at the upcoming Oscars. Everyone who wants to accept an award will have to appear in-person in Los Angeles.

The producers told nominees in an email on Thursday (March 18) that there will be “an intimate, in-person event at Union Station in Los Angeles, with additional show elements live from the Dolby Theatre in Hollywood.” The show is set to take place on April 25.

All attendees are being ensured that the show will be a safe place amid the COVID-19 pandemic and that there “will not be an option to Zoom in for the show.”

A dress code was also revealed: “A fusion of Inspirational and Aspirational, which in actual words means formal is totally cool if you want to go there, but casual is really not.”