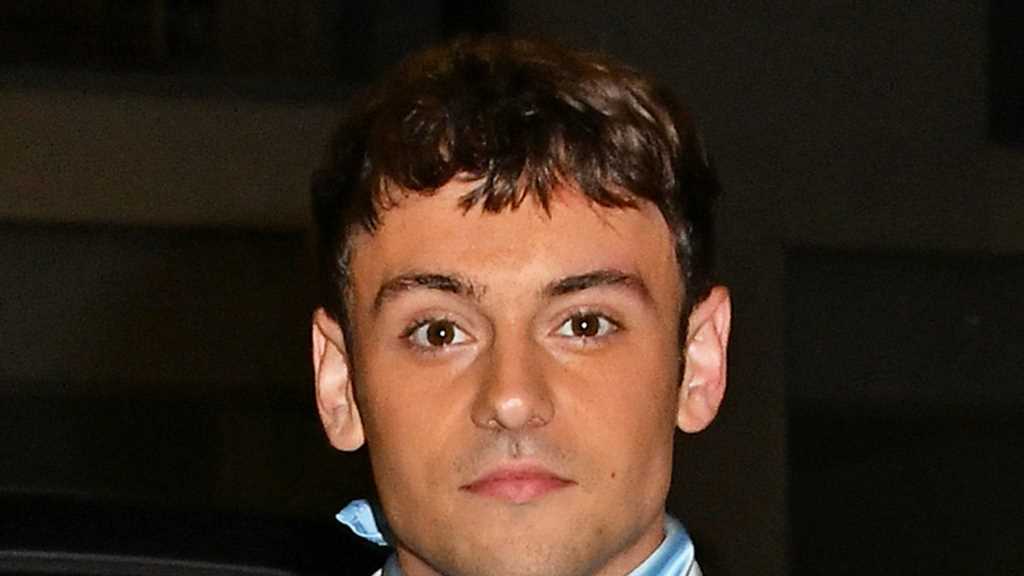 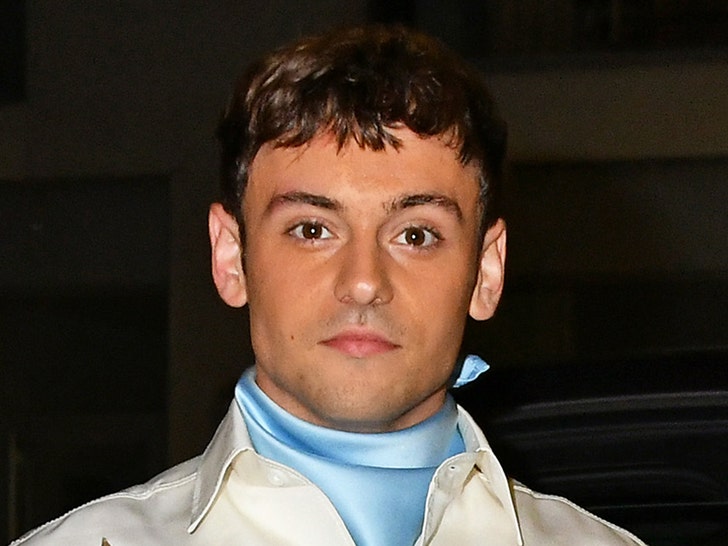 Olympic gold medalist diver Tom Daley says he was pressured to lose weight in order to perform better in 2012 … claiming it was “hammered” into him that he was overweight.

The 27-year-old British diver opened up about his eating disorder this week … saying he would make himself throw up and constantly weigh himself in order to maintain a smaller figure.

Daley — who won bronze at the 2012 and 2016 Games before earning gold in Tokyo this summer — says it’s always been hard for him as a man to open up about his eating disorder, he revealed to The Guardian. 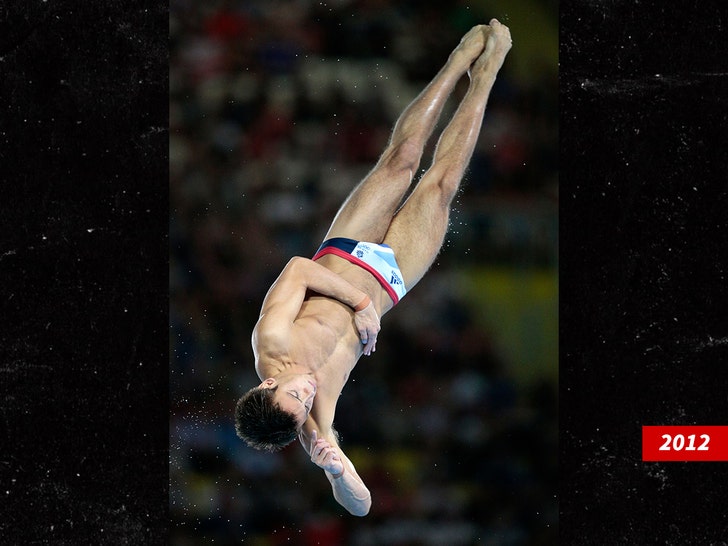 Daley says it’s challenging as an athlete to talk about his struggle with body image … because let’s face it, most people would love to have his body.

“You have these body issues as an athlete. Lots of people would look at athletes and be like, ‘What are you talking about? You’re an athlete, you’re in shape, you have nothing to worry about.'”

Daley says the pressure to lose weight didn’t come from the media or Internet trolls — it was his peers in the diving community.

“My body image [issues] came from within my sport – it was hammered into me that I was overweight and needed to lose weight in order to perform.”

Clearly, whoever said that has egg on their face now — Daley was at the top of the podium in the 2020 Games … and is leaving the door open to return to Paris in 2024.