Actor Olivia Wilde‘s Vogue interview recently explored “freeing the nipple,” but Wilde admitted that baring skin, especially for an audition when she was first starting out, wasn’t top of mind. She recalled how a casting agent groused at a turtleneck she was going to wear to an audition, insisting that she show more skin in order to score the role. Wilde said it took close to a decade before she truly understood how to play the Hollywood game. 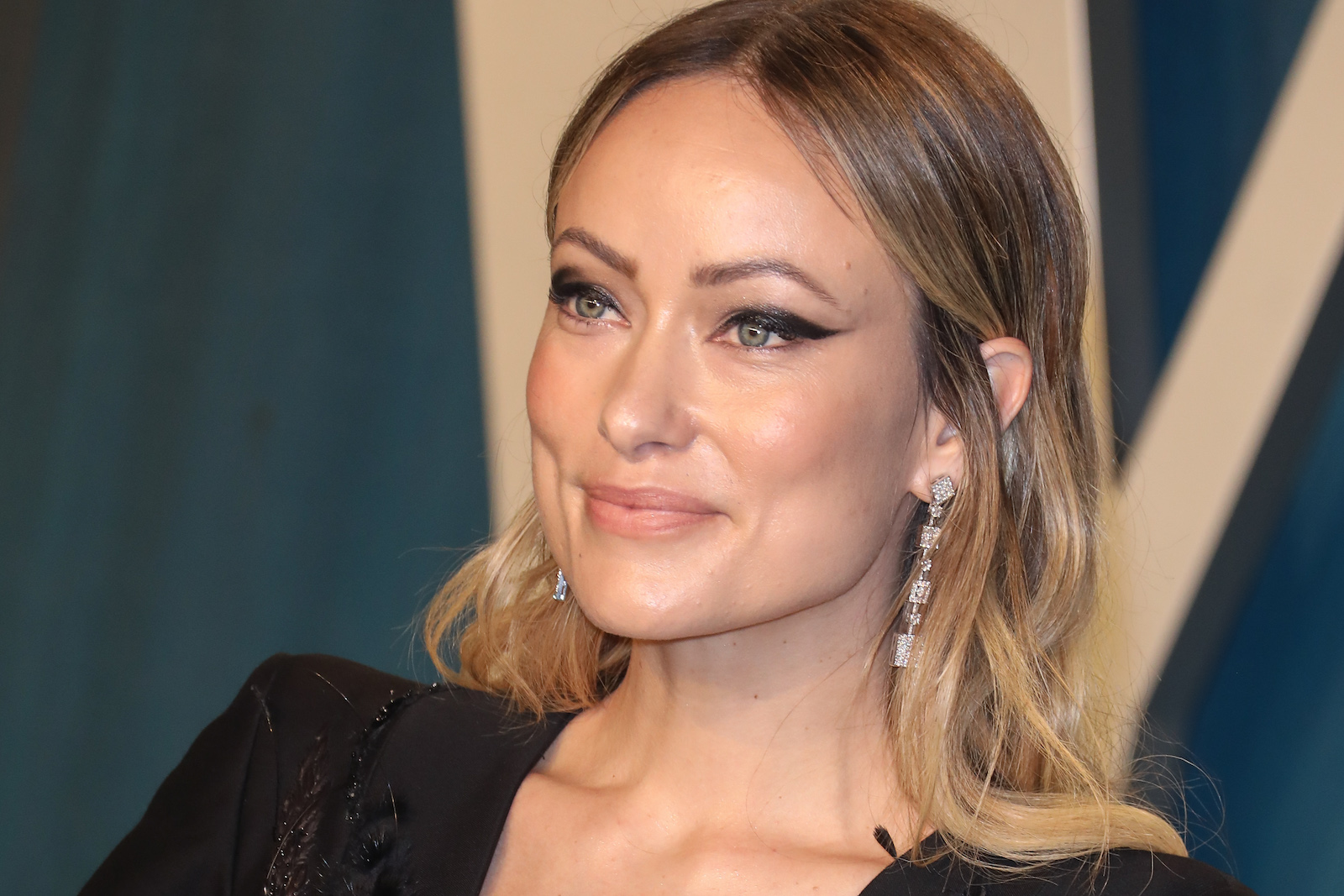 At the time she was working for Finn who offered some guidance. “And I was like heading out and she said, ‘Whoa, that’s what you’re wearing to the audition?’” Wilde continued. “It’s like, ‘Oh,’ having not thought about it. And I was like, ‘Yeah.’ And she said, ‘No, you need to go, go change and find something. You just wear something that shows a little bit of your skin.’ And I was like, ‘Mali, what are you saying?’ I had seen her send girls home from auditions for wearing revealing outfits.”

“And she would say, ‘Who are you trying to impress?’ And I’d seen those interactions, so I would be shocked that she was telling me to change,” Wilde asserted. “But she saw this like this girl who was just from such another planet. Wearing a wool turtleneck to an audition and she was like, ‘Get real, this is Hollywood honey. You gotta show them that you have skin.’ I wrestled with it. I’m so kind of confused by it. And I thought, OK, I get it. We have to play the game. And I think took me 10 years to truly understand.”

Wilde’s first job in Hollywood was at a casting agency, which gave her unique insight into what worked and what didn’t work when it came to auditions. “It was some good advice,” she said. “I had asked a friend of my parents who I knew produced films and she said, ‘Work in casting.’ She was saying it as a way to say, and [then you’ll know how gross Hollywood is].”

“So I went and I worked for this incredible casting director named Mali Finn and I was the person with the clipboard who would sit behind the camera in the auditions and take notes for her,” she recalled. “And then she would lean back after every person left and tell me, yay or nay and why. I mean, that’s a masterclass.”

She learned how to play the game by working in casting

Wilde said the job was instrumental in knowing how to play the game in Hollywood, something she has leaned into in the Vogue interview. “So [Finn] did make it clear that the realities of what I was walking into,” Wilde said. “The director for them, it’s all going to be first and foremost, at your age, I was 18, about sex. That’s what they’re thinking of. And then you have to offer something more. I thought like, ‘What? This is terrible, what do you mean?’”

“And she’s just like this smart woman, this feminist and she was just very blunt about what the majority of directors would expect from me,” Wilde said of the Hollywood casting agent. “She was also dealing with an East Coast boarding school graduate who showed up to work wearing a lot of like brown corduroy suits. And I think she was like trying to help me out.”