Breaking News
'Temptation Island': Morgan Lolar Exposes Evan Smith as a 'Master Manipulator' in Tell-All YouTube Video
What's Hamilton about on Disney+, who's in the cast and how long is it?
DMA's can’t wait to get back on the road with The Glow to give fans escape from reality
‘Katy Keene’ Canceled By The CW After One Season; ‘Riverdale’ Spinoff Series To Look For New Home
Skip to content 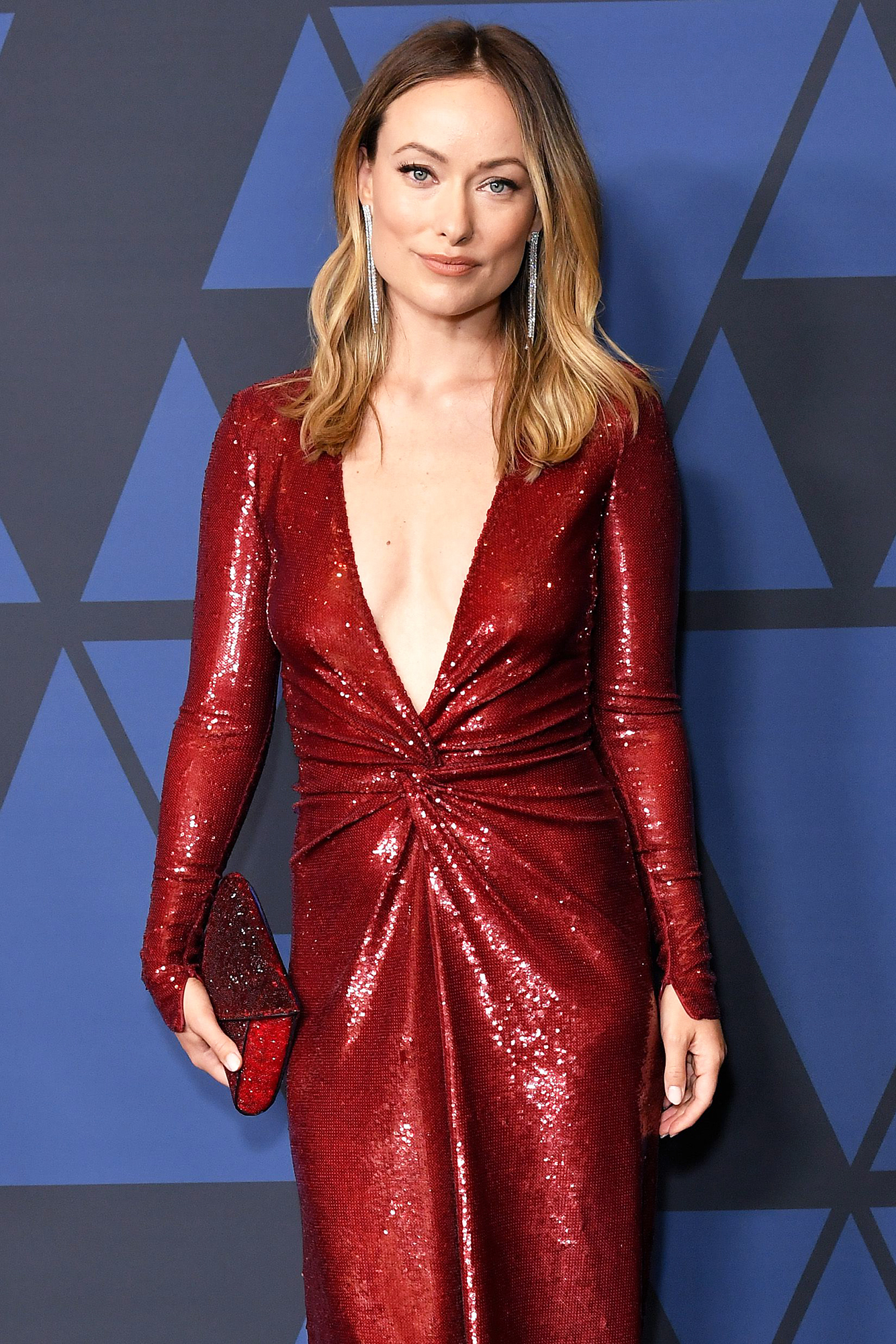 Fighting for her art. Olivia Wilde is taking a stand in support of her directorial debut, Booksmart, after news broke on Saturday, October 27, that the film’s lesbian hook-up scene had been edited out on some airlines. According to tweets from Michaela Barton, associate editor at Flip Screen, the entire same-sex scene had been cut: “Not even a KISS was allowed!”

Wilde, 35, replied on Twitter that night, calling the censorship “a bummer” and reminding viewers that there was no nudity in this particular scene. “What makes it too obscene for airplane viewing?” the Vinyl actress challenged.

“I don’t understand it,” Wilde told Variety on the red carpet of the Academy’s Governors Awards in Los Angeles on Sunday, October 28. “There’s censorship, airline to airline … If it’s not X-rated, surely it’s acceptable on an airplane.”

The House alum then noted the double standard when it comes to the lack of censorship of violence in films and the censorship of Booksmart‘s same-sex love scene. “It’s such an integral part of this character’s journey … My heart just broke. I’m trying to get to the bottom of it [because] I want people to experience the entire film,” Wilde said.

Dever, 22, and Feldstein, 26, also expressed their disappointment over the censorship news. Feldstein, who has been open about her queer identity, promised the Booksmart team would be on the case. “Our movie is a beautiful representation of the queer experience as young people,” the actress told Variety on Sunday. “We’re getting to the bottom of it, don’t worry.”

Though the airline in question has not been specified, social media reports that Delta and Emirates might be involved in the censorship of the coming-of-age film’s queer story line. Executives at Annapurna Pictures, the studio behind Booksmart, issued a statement to IndieWire on Tuesday, October 29, reiterating that the studio is “proud of the original cut and want to reaffirm our support for inclusive storytelling.”