Olivia Rodrigo is still on top of the charts with her debut single “Driver’s License.”

The 17-year-old singer and High School Musical: The Musical: The Series actress is spending a second week at number one on the Billboard Hot 100 chart.

“Driver’s License” debuted at number one last week, marking the biggest opening week of streams for an artist’s first promoted single. The song was streamed 76.1 million times in its first week and was down 22% in its second week to 59.7 million streams. It was still enough to earn number one spots on the Streaming Songs and Digital Song Sales charts for a second week as well.

48 songs have debuted at number one on the Hot 100 chart and “Driver’s License” is only the 21st to remain at number one for a second week.

Olivia shared the exciting news on Instagram Stories and said, “WEEK TWO. THANK U GUYS SO MUCH.”

Sabrina Carpenter released her song “Skin” last week and it seemed to be a response to “Driver’s License,” but she just released a statement in regards to all the speculation. 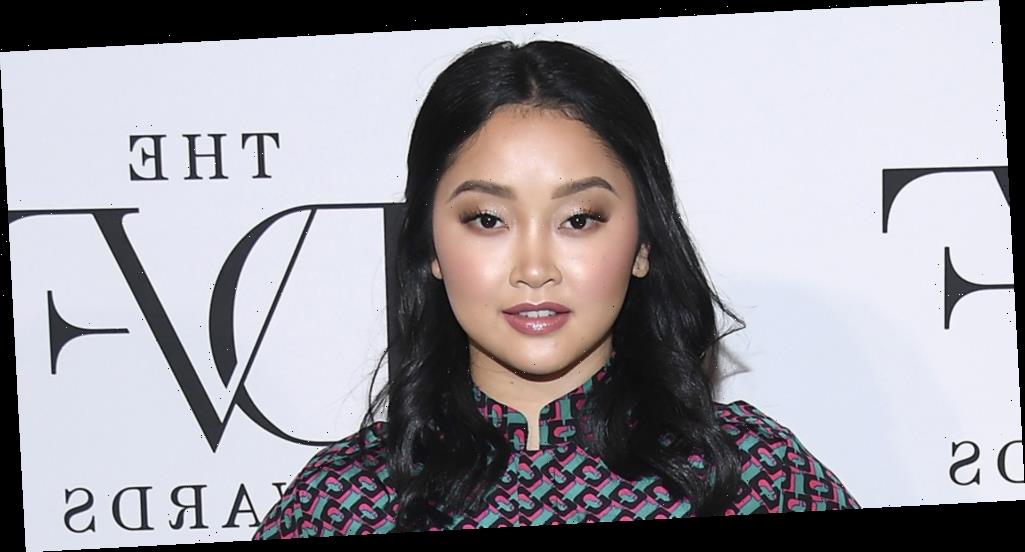