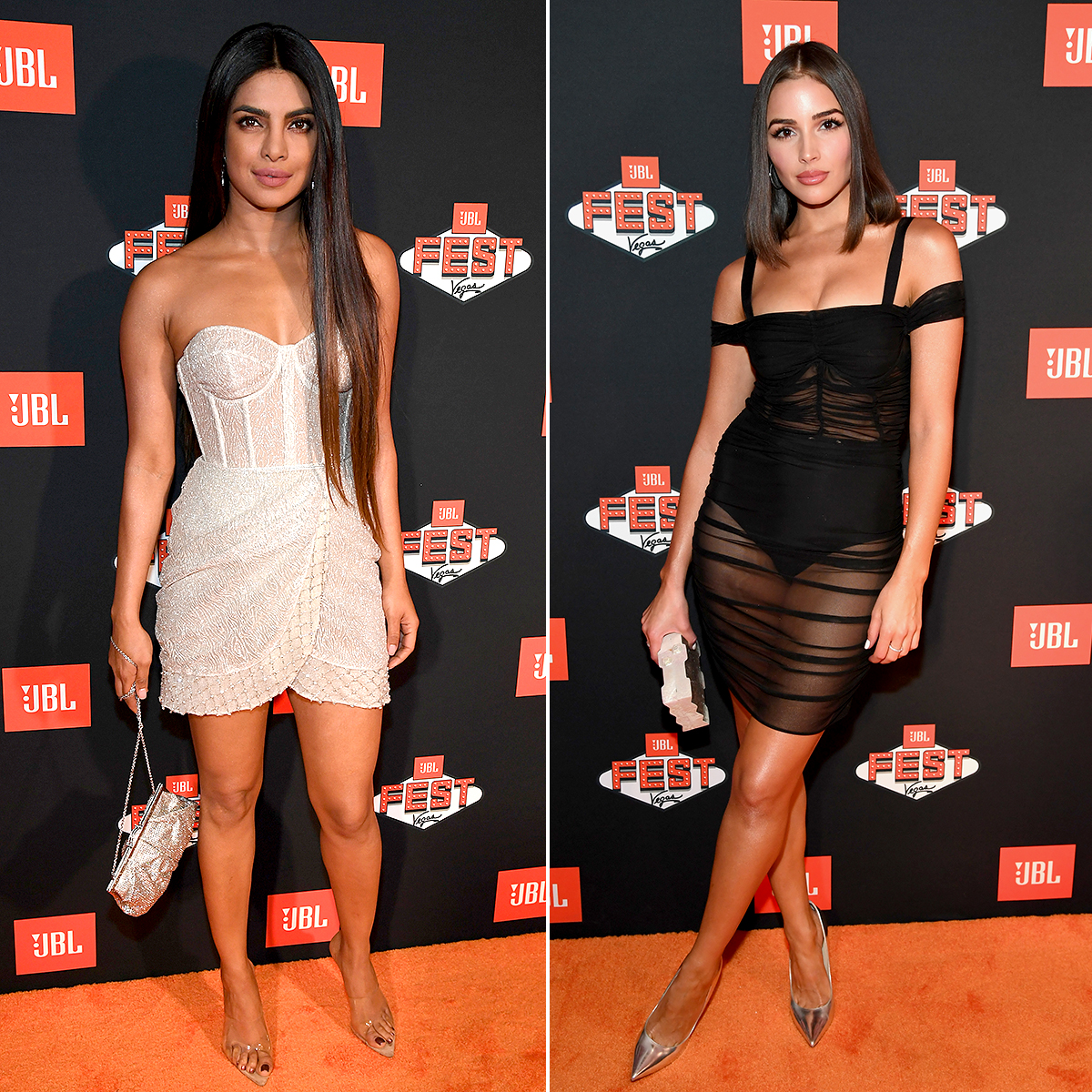 “Olivia did not want to see Nick, and she missed Priyanka’s arrival by mere minutes,” a source tells Us Weekly exclusively. “He didn’t show up because she was there.”

Jonas, 26, was in town, though. He had dinner with Chopra, 36, before she headed to the event, where she introduced a performance by Pitbull. 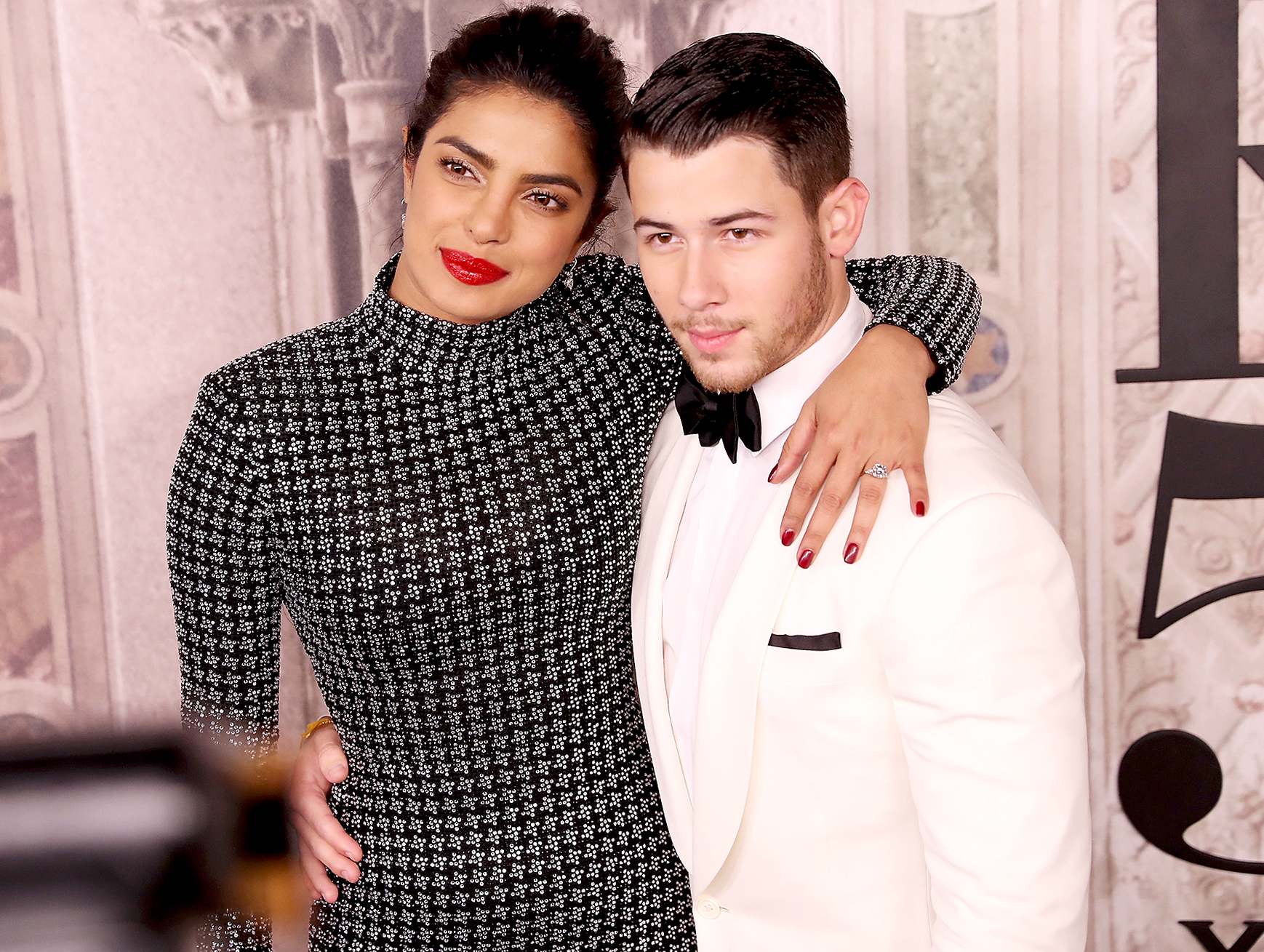 “I’m asking you to be a little bit noisy for this incredible artist that I’m here to introduce and you’re here to listen to,” the actress told the crowd. “He’s a Grammy Award winner and he’s had No. 1 songs all around the world in, like, 15 countries. Whenever his music comes on, you know the party is gonna start.”

A source told Us exclusively in September that “Jealous” crooner and the Quantico alum “are a great match” and have been busy planning a wedding that blends “traditions from both of their cultures.”

Jonas’ friend and fragrance collaborator John Varvatos stayed mum about the details of the couple’s upcoming nuptials, but he is thrilled about their relationship.

“There was such an immediate connection,” Varvatos told Us exclusively at the JVxNJ launch at Macy’s Herald Square in New York City on Friday. “It’s really special. It happened relatively quickly, but they’re so much fun to be around and I also think they add something to each other’s [lives]. … That connection just happens to really work.”

For the latest on all of Hollywood’s hottest and most exciting events and afterparties, subscribe to our new podcast “On The List” below!