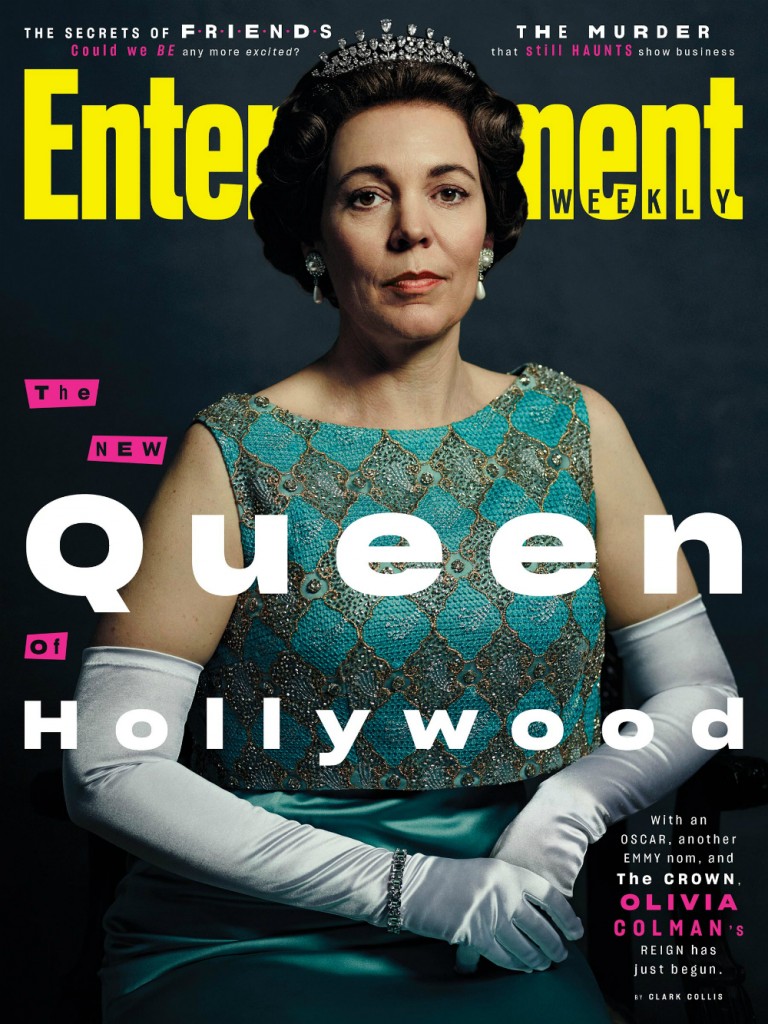 In an act I consider to be cruel and unusual punishment, Netflix is starting full promotion of The Crown and yet we still have to wait three months for the third season to get here. Maybe it’s to distract people from the current news surrounding the BRF. And they’re doing their best by keeping their actors out front because they’re delightful. Olivia Colman was recognized for her work in The Favourite obviously, but I thought she was so subtly sinister in Fleabag, she merited a lot more mention for that role (although Phoebe Waller-Bridge was brilliant and deserved to soak up most of that press). But, it turns out, Olivia is nervous about how she’ll be received in the role of Queen Elizabeth II, in no small part to how much we all loved Claire Foy.

How will fans of the first two seasons feel about the characters being embodied by these different, and older, actors? What is it like for Colman to play a part so recently portrayed with such award-winning brilliance?

“It’s horrendous,” says the actress. “Everyone loves Claire Foy, so I have got the worst job in the world at the moment. You’re saying all the worst things, thanks!”

Back at Belvoir Castle, the woman currently playing Queen Elizabeth II is, all joking aside, surprisingly calm about stepping into Foy’s shoes.

“It’s the same as any classical play you do — everyone will have already played that part before,” she says. But? “The first week, I did feel myself trying to do Claire impressions. ‘What would she have done?’”

Well, surely it makes sense for Colman’s performance in early scenes to mimic that of Foy, given season 3 basically picks up where season 2 left off. “Yes, actually. Maybe it was a stroke of genius that I was doing that,” she says, letting out a laugh Oscars viewers may fondly recall. “That’s what it was! Yes, that was preplanned!”

How heady would it be to be Claire right now? Imagine to waking up hearing you’ve intimidated Olivia Freaking Colman into trying to impersonate your acting. I feel like most of you do, I loved many of the former cast and sorry to see them go, but I’m intrigued by this progression casting, so I’m truly optimistic. And again, I think the casting has been really, dare I say – keen. Although, I read this tweet the other day and I can’t stop thinking about it now:

There is one way in which I have completely let you down. I’ve let myself down. I’ve let the paper mache corgis down: somehow, I completely missed the news that Charles Dance is taking over the role of Lord Mountbatten in season three. Oh my gawd! If I haven’t publicly professed my adoration of Charles Dance, let me do so now. Like, he was the only reason I gave Game of Thrones a chance. I swear, the casting news just gets better and better.

The whole article is very good and has a lot more to whet our appetites. Also, the photos are marvelous. Here’s a little Behind the Scenes video Entertainment Weekly posted with the four main cast members. It’s not much but it’s cute. The best part is watching Olivia and Helena try to be somber for their portraits when clearly, all the want to do play:

I got all of your RSVPs for my The Crown viewing party – I’m holding you to it. November 17, y’all – BYOT (Bring Your Own Tiara).

A post shared by Entertainment Weekly (@entertainmentweekly) on Aug 14, 2019 at 6:30am PDT 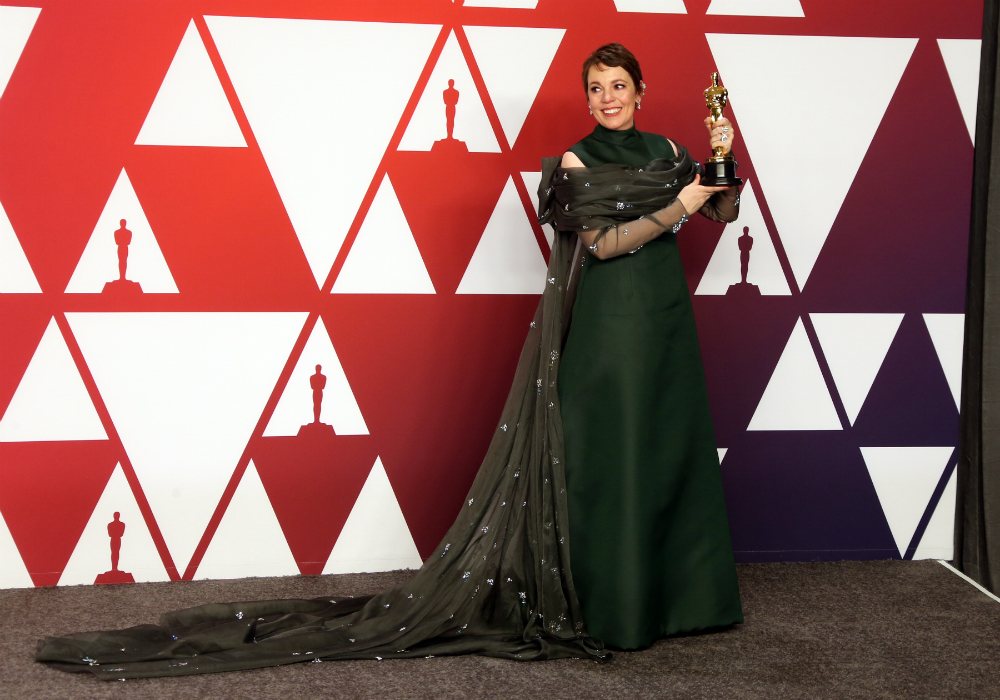 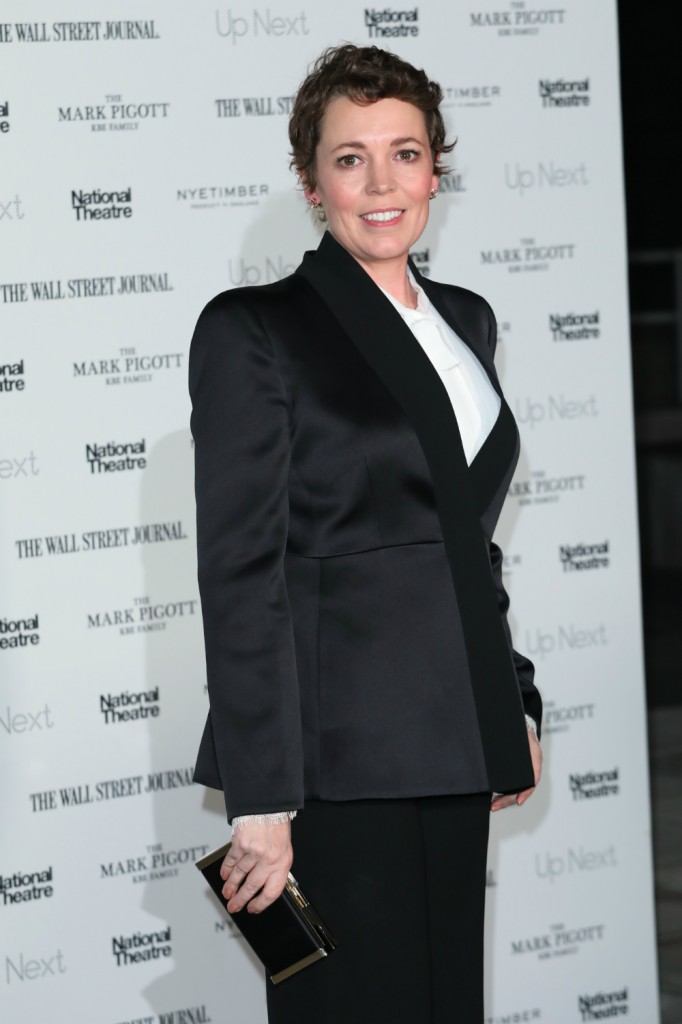