Noen Eubanks is not here for fan rumors about him dating Chase Hudson. The TikTok star was once good pals with Hudson, but wants to make it very clear their relationship has always 100% platonic. In fact, he "hates" the fact people are shipping him with Huddy and wasn’t afraid to say so. Noen EuBanks’ reaction to fans shipping him with Chase Hudson was intense.

In a video shared to His Instagram story, EuBanks slammed the hashtag #Choen, which fans have been using as the stars’ fabricated "couple" name. If you search the tag on Instagram, there’s thousands of manipulated photos and edited posts depicting the pair in romantic situations.

"I don’t hate a lot of things. I hate Choen. If you support Choen, I hate you," he said in a passionate video which was reposted by TikTok Room. "And I don’t care, period. Literally, I’m so done."

EuBank’s aversion to the ship name probably has something to do with the fact he and Hudson have seemingly drifted apart. After seeing the video, one fan commented: "if people kept shipping me with someone I’m not friends with anymore I’d snap too I don’t think it’s personal."

"He’s made it clear before that he doesn’t like the ship so why some of y’all still kept going is beyond me," another fan commented. You can watch EuBank’s reaction video below.

While there’s surely number of reasons EuBanks doesn’t appreciate the rumors, the fact he’s in a relationship with someone else is also probably on the list. The TikToker has been romantically linked to fellow social media star Abby Roberts, and it was confirmed in a February interview with The Face they are an item.

There’s also the fact Hudson is straight. He previously clarified questions surrounding his sexuality during a livestream saying, "I’m not gay. I literally hang out with girls." 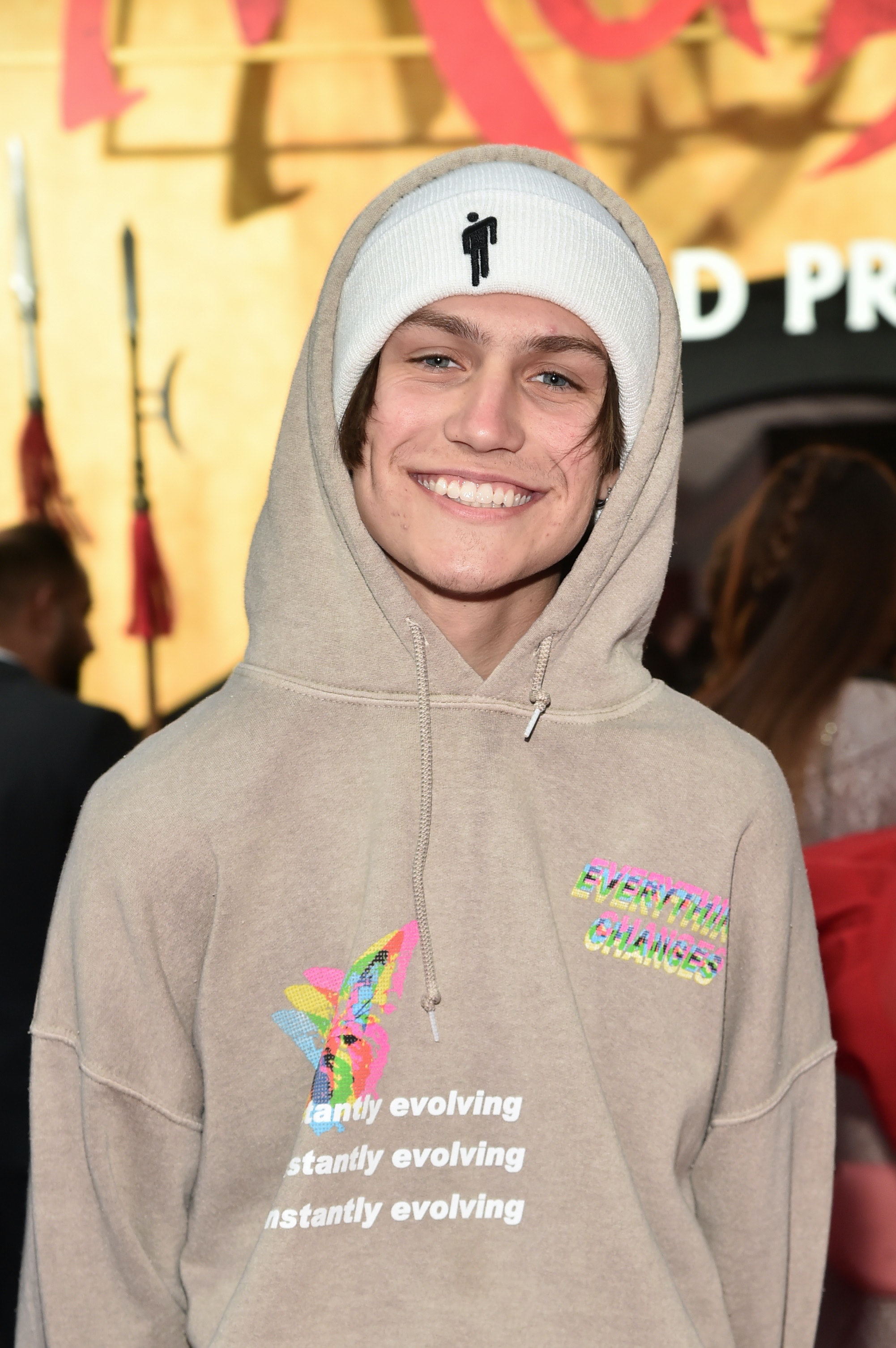 Hudson hasn’t specifically addressed the ship name, but chances are he doesn’t appreciate it either. In April, EuBanks spilled some major tea about Hudson’s relationship with Charli D’Amelio, which may have contributed to the fallout of their friendship. Either way, EuBanks definitely not here for false rumors about his dating life, and decided it was time to take a stand.