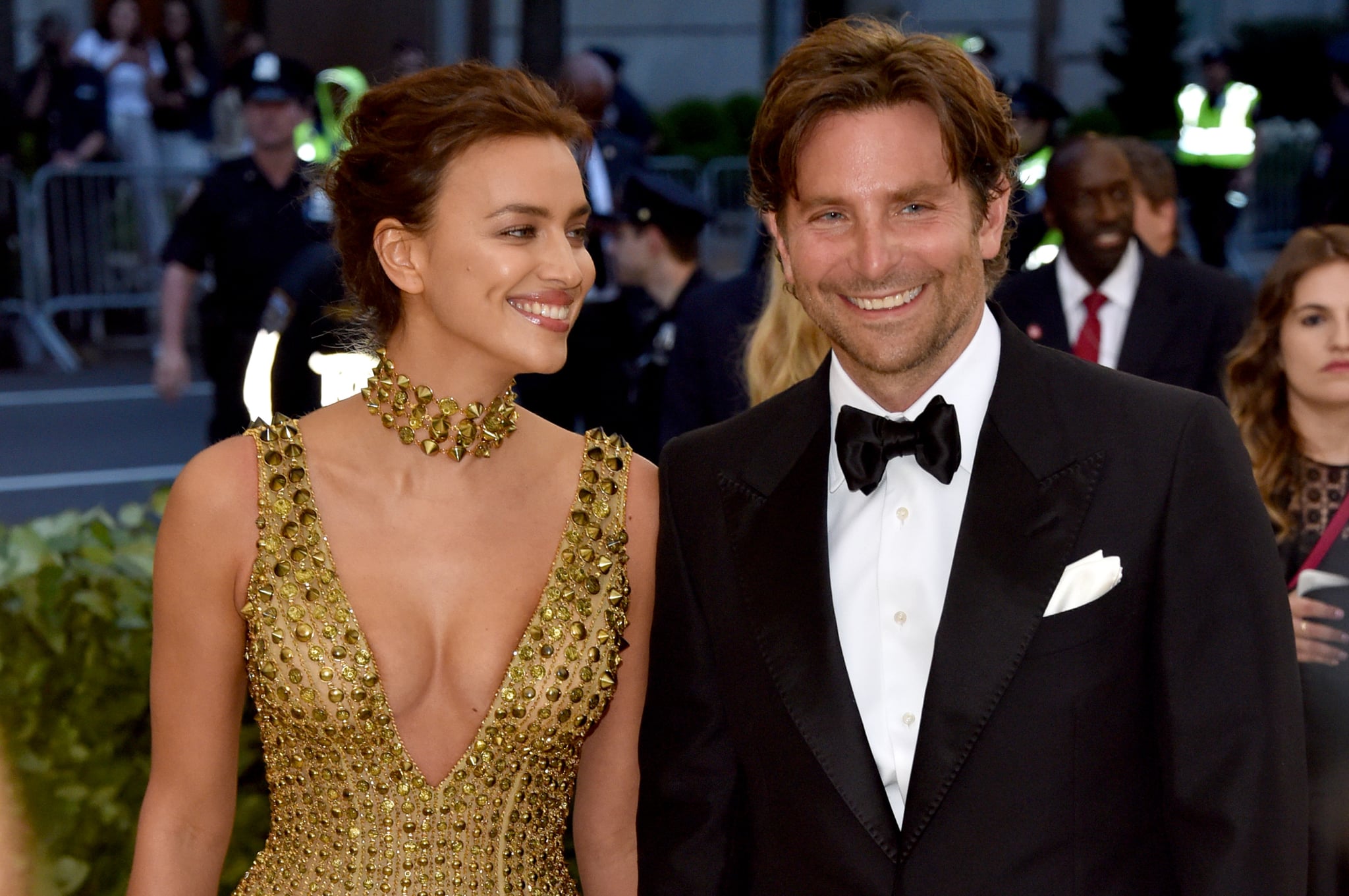 Bradley Cooper has romanced his fair share of women over the years, but we have a feeling that his current girlfriend will be his last. He and Russian model Irina Shayk started dating in 2015, soon after Irina ended her five-year relationship with Portuguese soccer player Cristiano Ronaldo. In March of 2017, the two even welcomed their first child together, a daughter named Lea De Seine. Bradley and Irina like to keep their relationship private, and the new parents haven’t yet publicly talked about tying the knot (even though Irina raised some eyebrows after being spotted with an emerald ring on *that* finger).

Despite their 11-year age difference, it seems as though Bradley and Irina want the same things for their relationship. Reportedly, Bradley’s two-year relationship with English actress and model Suki Waterhouse ended because Bradley was reportedly ready to start a family and Suki, who was only 23 at the time, was not. Before she even started showing off her baby bump, Irina spoke publicly about her desire to start a family. “I think family is our reason for being,” she said. “I was lucky to be born into a very close-knit family.” Irina and Bradley seem closer than ever since starting their family together, so perhaps marriage will be the next step for them.