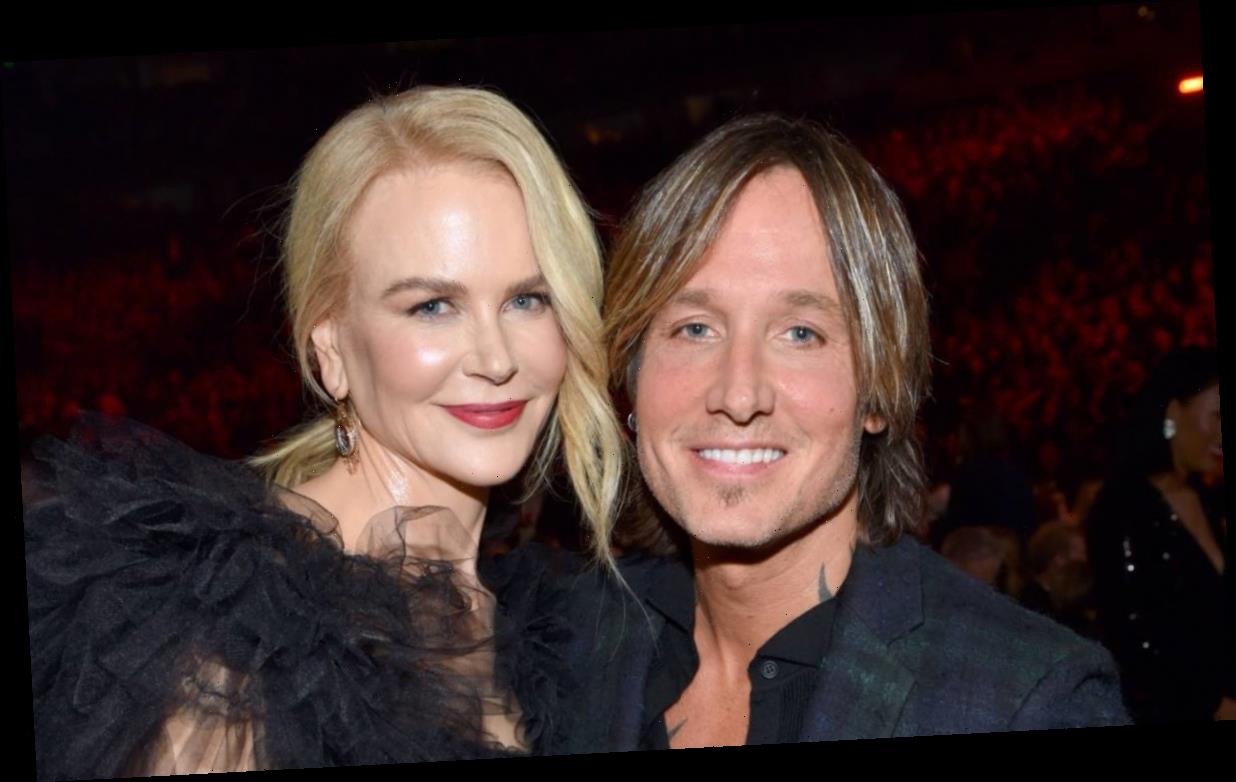 Nicole Kidman and Keith Urban are couple goals! The award-winning actress and country musician have been married since 2006, and are still as madly in love now as they were then.

To mark Valentine’s Day on Sunday, Keith took to Instagram to pay a public tribute to his wife, posting a gorgeous picture of the pair sitting in the back of the car on their way to a glitzy event, alongside a heartfelt message.

The award-winning singer wrote: “16 Valentines… and it only gets sweeter! Happy Valentine’s Day babygirl.”

Fans were quick to comment on the sweet post, with one writing: “What a beautiful picture of you both,” while another wrote: “You guys are too cute.” A third added: “You two are so adorable together.”

The Undoing star also paid her own tribute to Keith on Valentine’s Day with an equally cute message. Nicole shared a picture on Instagram of the pair kissing on a park bench, and wrote: “My forever Valentine.”

The celebrity couple marked 14 February at their home in Australia, where they have been staying for the past few months during the ongoing pandemic.

Nicole and Keith met at the 2005 G’Day USA gala, which honours Australians in Los Angeles. The country singer was performing at the event and the actress couldn’t take her eyes off of him.

“We kind of met and then about four months later he called me,” Nicole told Ellen DeGeneres in 2013.

The couple went on to welcome daughters Sunday and Faith, who they prefer to keep out of the spotlight, but are already making names for themselves in the entertainment industry having worked as extras on a number of their mum’s shows.

Most recently, Sunday and Faith had small roles on The Undoing, having landed small speaking parts on the hit HBO drama.

The celebrity couple got married in 2006

Talking to News.com.au, their proud mum revealed: “They’re used to being extras, but they did five days in the freezing New York cold, never complained, and didn’t get any special treatment.

MORE: Nicole Kidman’s children following in her footsteps – all we know

“And then one day they came home and said, ‘We got a line!'” The talented siblings have also been extras on Big Little Lies and made their film debut on Angry Birds 2.