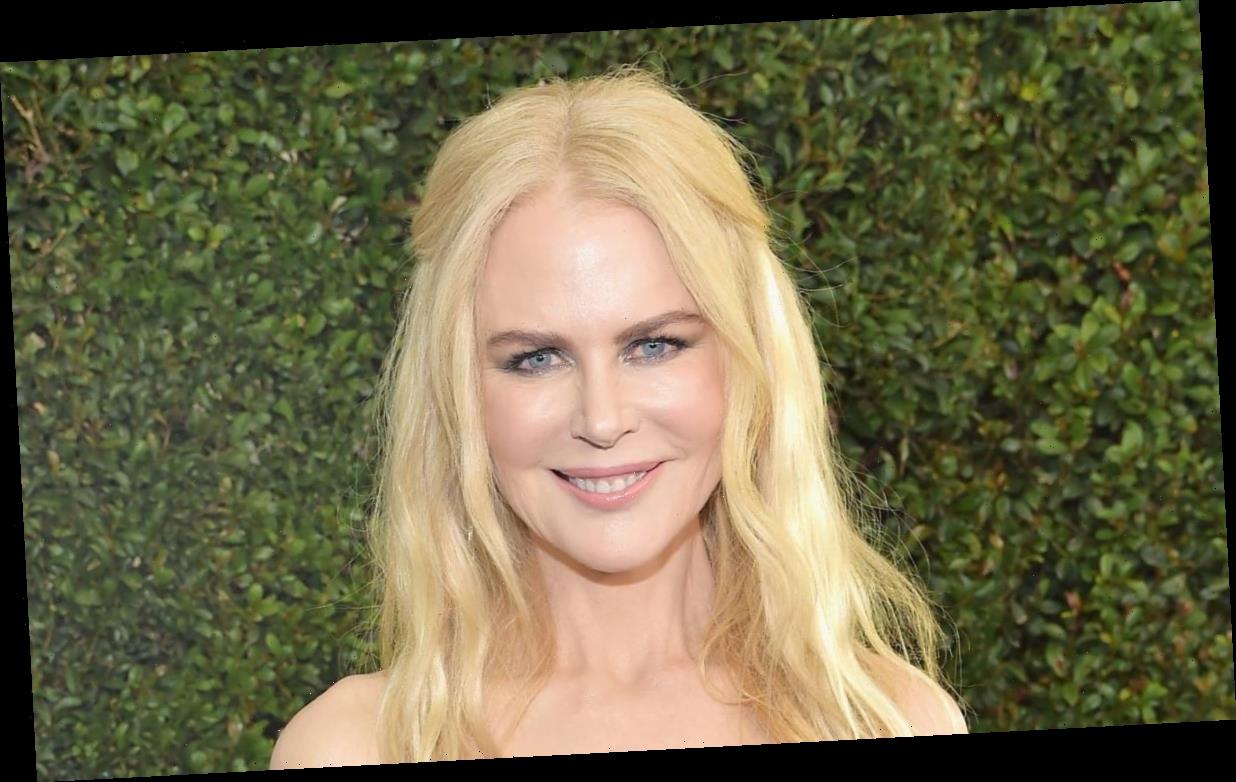 Nicole Kidman loves nothing more than spending time on the beach, and has previously revealed it’s where she feels at home.

And so it comes as no surprise that the Hollywood star chose to share a gorgeous snapshot of herself posing by the sea to mark her latest success.

Taking to Instagram on Friday, the award-winning actress posted a series of throwback pictures of herself on the set of The Undoing in New York, including one of her standing by the ocean on a pebbled beach at sunset.

In the caption, the Hollywood star revealed her delight at being nominated for Golden Globe and SAG Award nominations via her latest show.

She wrote: “What a week it has been! I’m so incredibly grateful to the cast and crew who helped us earn these Golden Globe and SAG Awards nominations, and most importantly YOU for watching and supporting us.”

Fans were quick to comment on the post, with one writing: “What a week for you! Amazing, you deserve it all,” while another wrote: “So well deserved, congratulations.” A third added: “You look so beautiful in these photos.”

Nicole – who was born in Hawaii and raised in Australia – adores nothing more than being by the ocean, and previously opened up about her family’s love of swimming.

MORE: Nicole Kidman’s children following in her footsteps – all we know

Chatting on podcast Five Things with Lynn Hirschberg prior to the lockdown, The Others actress revealed: “I swim whenever I get the chance. I’m an ocean girl and if I can be in the ocean and my husband has the same thing so it’s a wonderful thing to have together as we can seek it out.”

When asked if their daughters Sunday and Faith were also fans, she replied: “Oh yes, we are all fish people.”

The Before I Go to Sleep actress went on to reveal that they love swimming in the sea so much, that they will drive to the beach every day if they are near enough.

“In the mornings when we wake up, if we can drive 45 minutes so we can swim in the ocean we will. Even if it’s for two minutes,” she said.

Nicole and Keith are currently isolating at their home in Australia, which has plenty of beaches nearby for the family to enjoy. 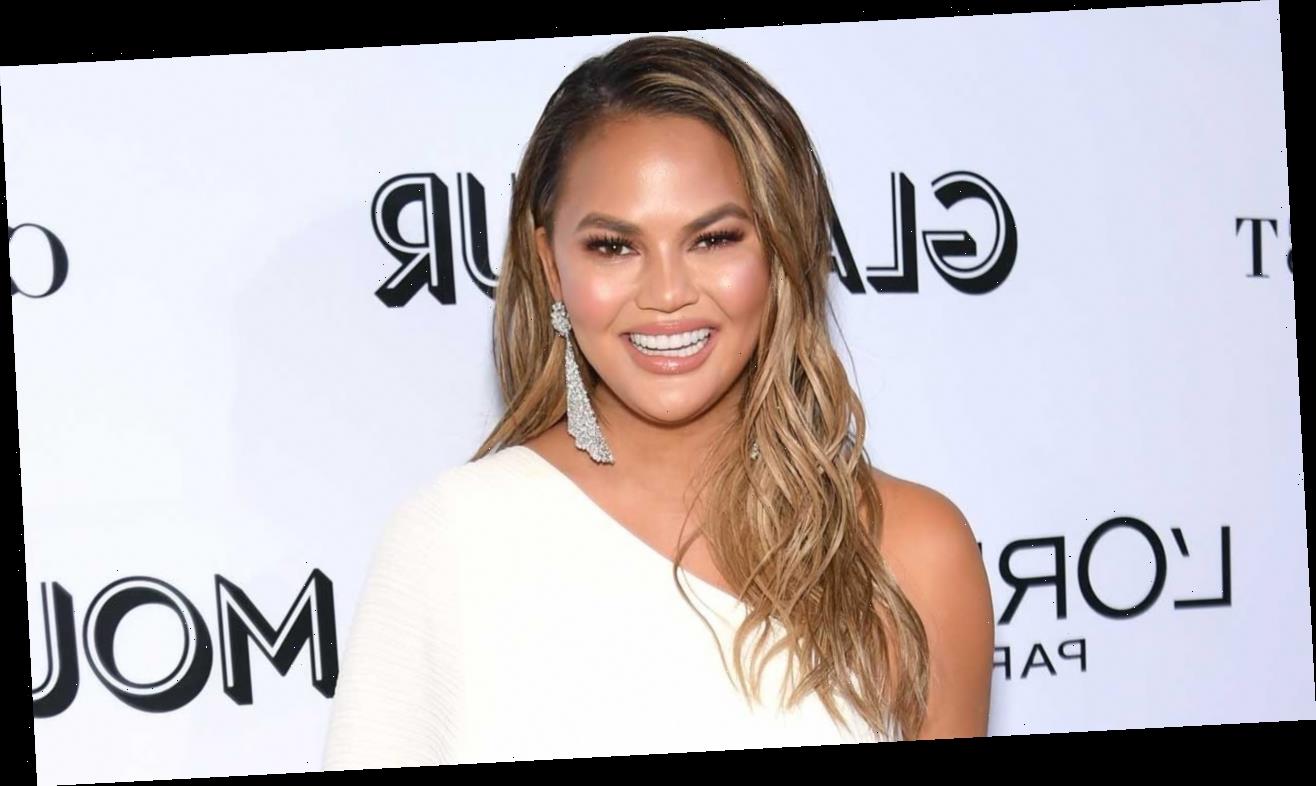 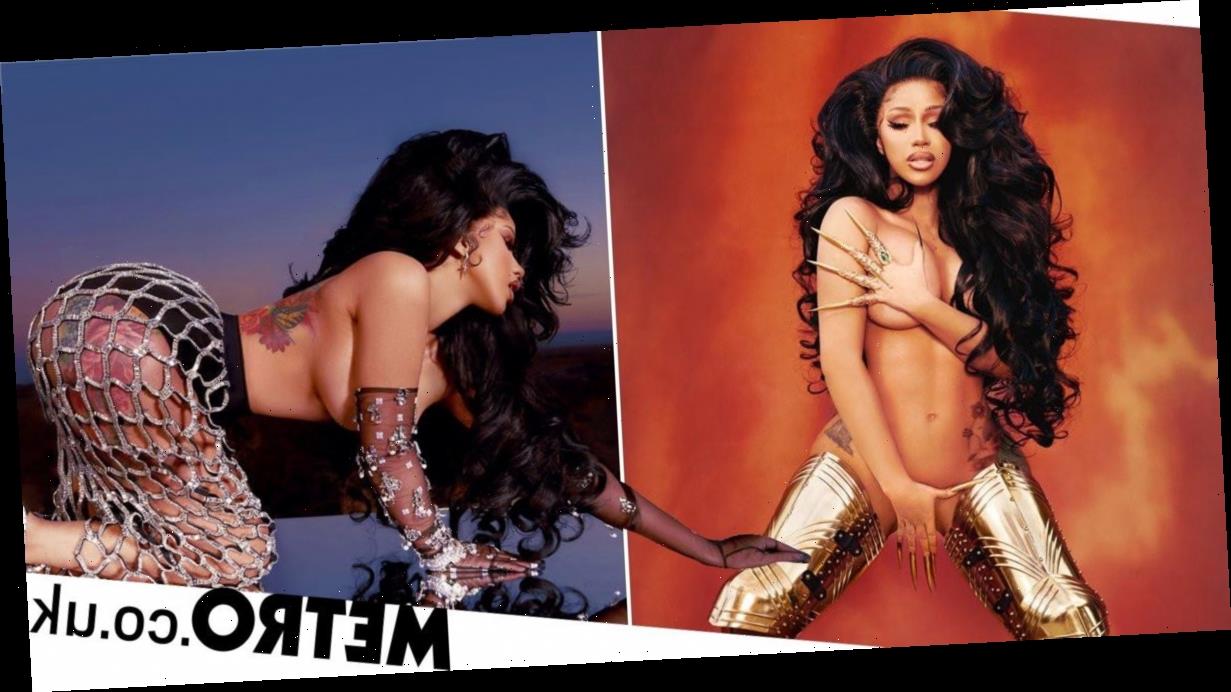