Breaking News
Dolly Parton's Stress-Free Walnut Pie Recipe Is Perfect for Your Holiday Spread
‘The Mandalorian’ Review: The Stakes are Raised in Action-Packed ‘Chapter 14’
Teyana Taylor Says She's 'Retiring' From Music After Feeling 'Under-Appreciated as an Artist'
‘The Godfather, Coda: The Death of Michael Corleone’ Is a Chance to Revisit a Film That Didn’t Deserve Its Brickbats
Skip to content 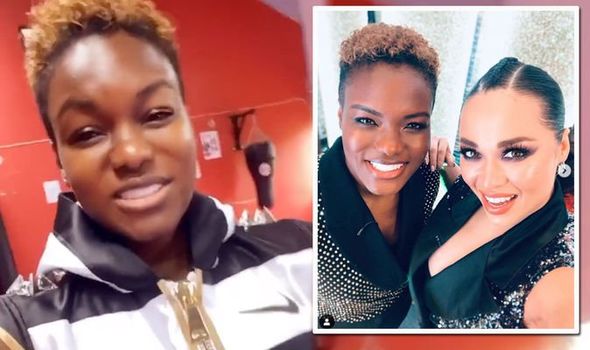 Strictly Come Dancing 2020 star Nicola Adams could be seen in a boxing gym this morning ahead of a training session with professional dancer Katya Jones The former boxer, who retired last year with an undefeated record, reassured her dance partner that she hadn’t taken up the sport again.

“Don’t worry Katya, I haven’t started boxing again,” she said, in view of her 169,000 Instagram followers.

The sports star could be seen in a black, white and gold sleeveless hooded top as she spoke directly to the camera.

“I’ll be in training very soon,” she reassured her teacher.

Nicola, who held the WBO female flyweight title last year, was then seen in the back of a taxi heading to meet her partner in a red sports top. 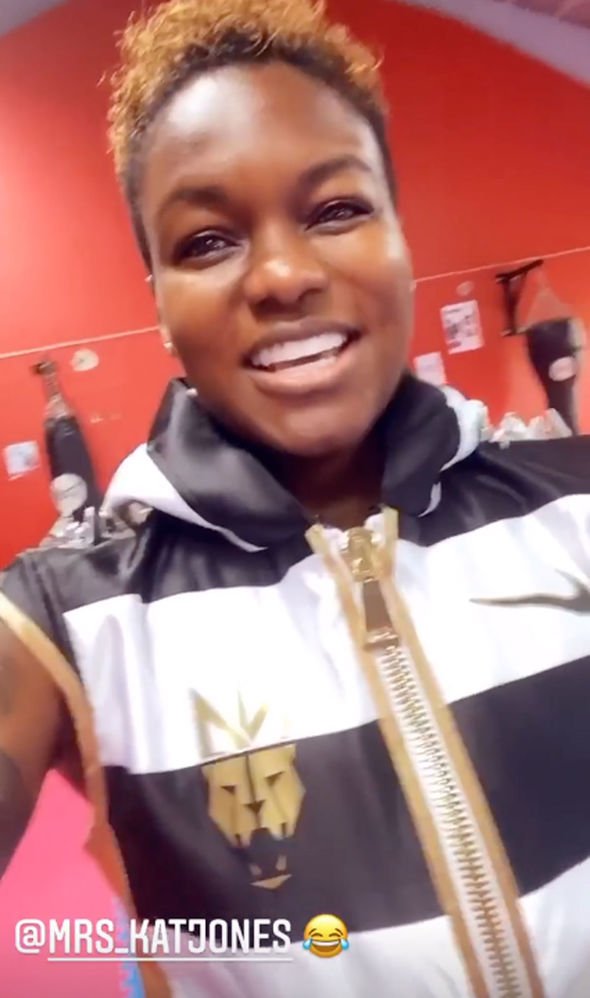 On Saturday night, Strictly viewers saw the 37-year-old boxer partnered up with the Russian dancer for the first time on the pre-recorded launch show.

Nicola and Katya are the first ever same-sex couple to compete in the ballroom dancing competition, which has been on air for 16 years.

They are now in the training room rehearsing for their first dance, which they will perform live this weekend.

It looks like Katya, 31, who has a reputation for being strict in the rehearsal room, might have her hands full with her new partner as in an earlier social media post, Nicola joked that she often runs late in the mornings. 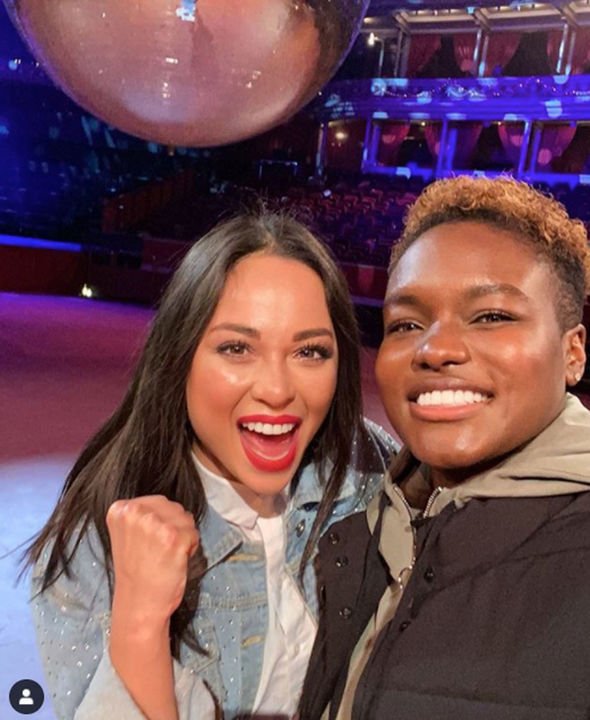 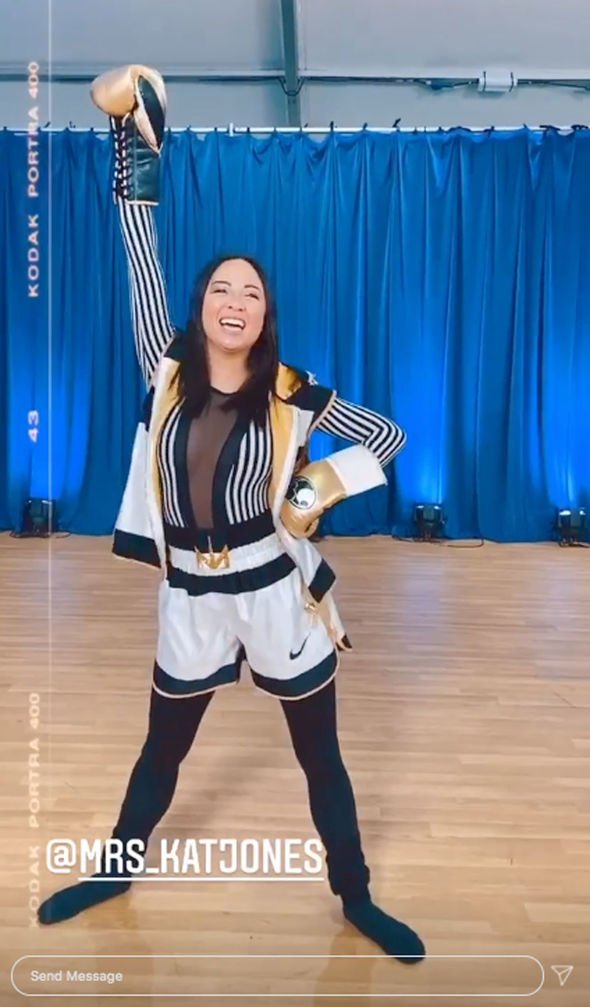 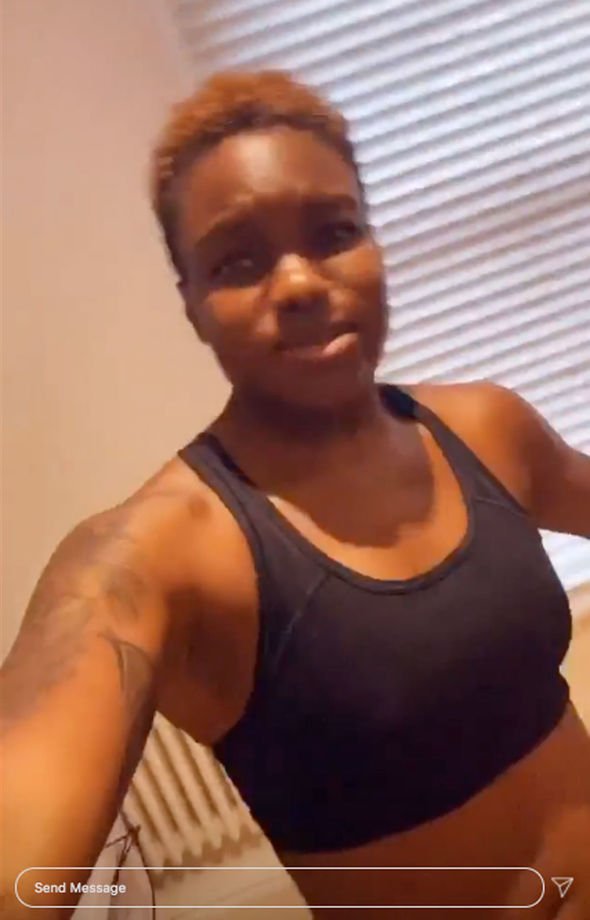 The Strictly star could be seen dancing round her kitchen in a sports bra as her girlfriend Ella Baig ate breakfast at the table in the background.

“Everybody keeps asking why I’m late every morning. This is why I’m late!” she sang as she filmed herself moving and shaking before getting ready to leave the house.

Nicola later documented her meeting with Katya as she arrived for training.

The pro dancer could be seen in a black white and gold ensemble, similar to the one worn by Nicola earlier, along with a pair of boxing gloves, possibly giving a sneak peek at a future Strictly costume.