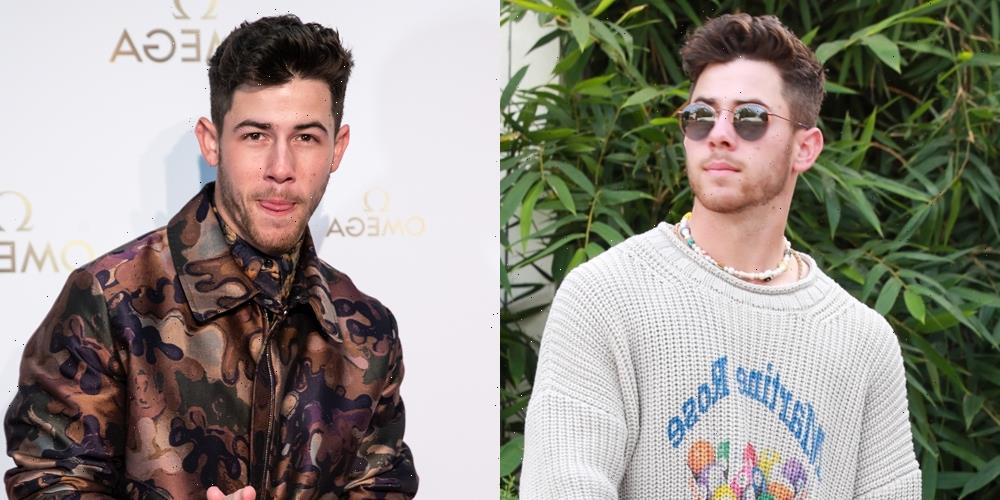 Nick Jonas is having a busy couple of days!

The 29-year-old Jonas Brothers singer was seen heading home after a business meeting at the San Vicente Bungalows in West Hollywood, Calif. on Wednesday (November 17).

PHOTOS: Check out the latest pics of Nick Jonas

Nick wore a gray knit sweater, ripped jeans and black converse for his meeting. He carried a leather bag with him as he headed home.

A day later, the “Sucker” performer stepped out in a matching brown set for the at the Omega San Francisco Grand Opening VIP Celebration on Thursday night (November 18) at the de Young Museum in San Francisco, Calif.

It was announced earlier this month that the Jonas family would be expanding their business and are set to open a second location for their restaurant Nellie’s Southern Kitchen. Find out more here!