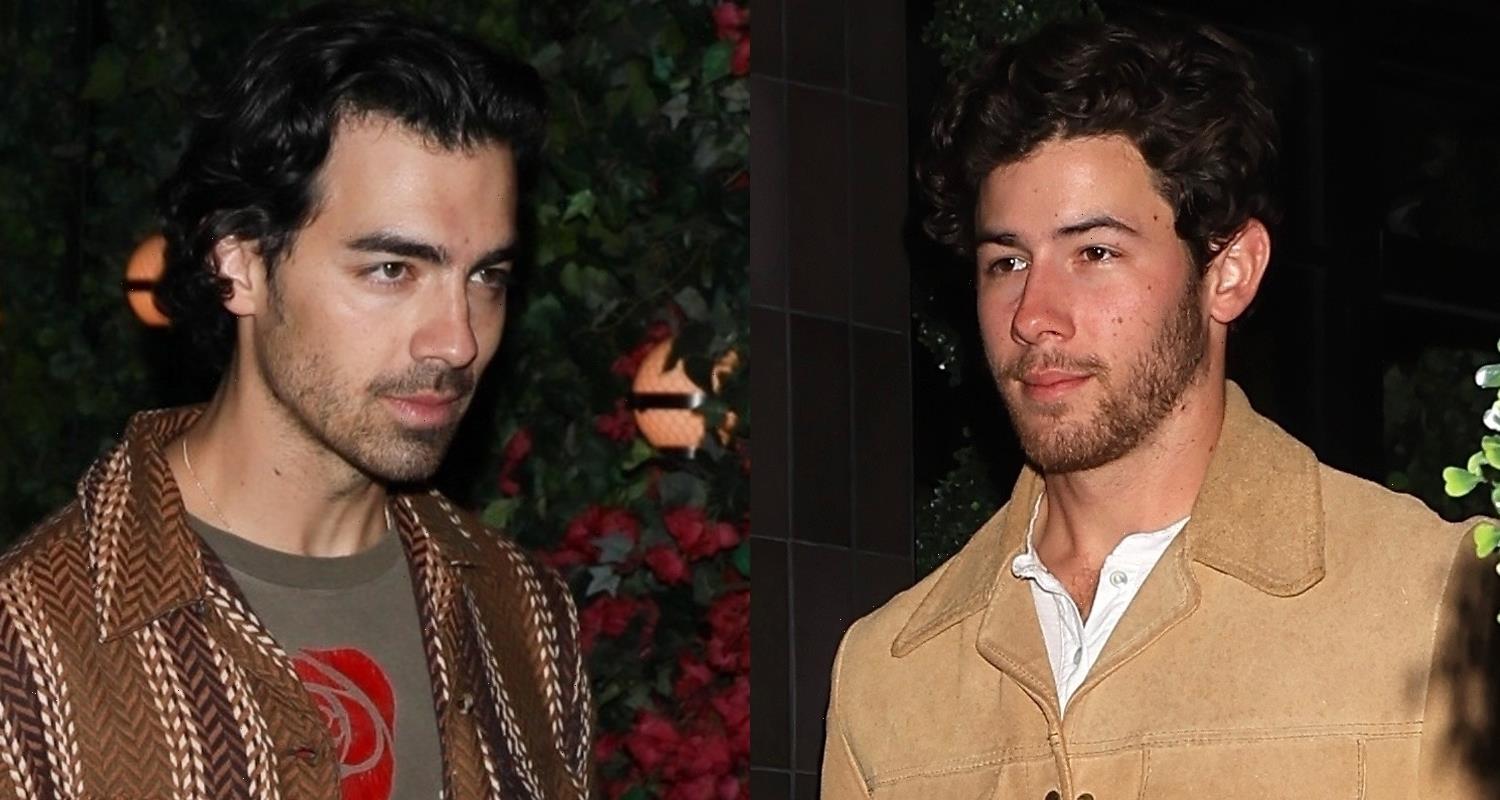 Two thirds of the Jonas Brothers are meeting up for dinner.

PHOTOS: Check out the latest pics of Nick Jonas

For their night out, Nick, 30, wore a tan jacket and brown pants while Joe, 33, sported a striped, brown shirt and black pants.

Nick and Joe‘s outing comes several hours after they announced the Jonas Brothers‘ big plans for Thanksgiving that fans are going to love!

Nick, Joe, and Kevin Jonas announced that they will be returning to Texas to performing at the Thanksgiving Day Halftime Show during the Dallas Cowboys game on Thursday, November 24. Find out more about the performance here!