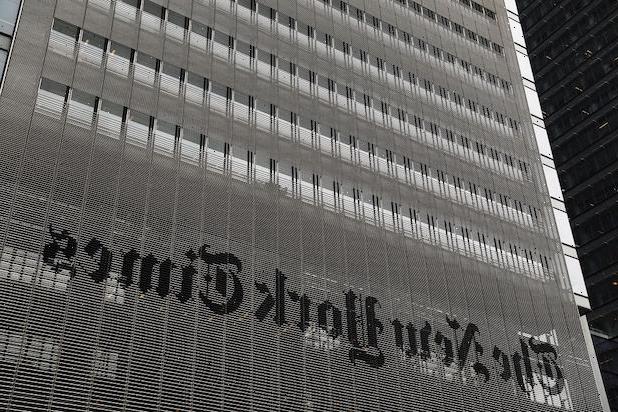 Tech workers at the New York Times announced Tuesday that they have formed a union and are now requesting recognition by the paper.

According to the Times, the new union, known as the Times Tech Guild, will represent at least 650 employees who work in software engineering, web and software design, data analysis and product management. The Times Tech Guild will be represented by the NewsGuild of New York, which also represents the Times’ unionized newsroom employees, but will be part of a distinct bargaining bloc.

“We are a group of New York Times employees who build, maintain, analyze and support products and technical systems that are key to the company’s success,” the union said in a statement announcing its existence. “We believe that the Times will become stronger by improving its workplace culture.”

“To better express and defend our rights, we are organizing with the NewsGuild of New York,” the statement continued. “As of now, we face a number of challenges, including sudden or unexplained terminations, opaque promotion processes, unpaid overtime, and underinvestment in diverse representation. Without a union, we lack the data or bargaining rights we need to address these issues. Through collective bargaining, we will be able to build The Times’ world class digital products and platforms in a workplace that is more equitable, healthy and just. We ask that management recognize the NewsGuild of New York as our bargaining representative and begin negotiating in good faith.”

In a statement, New York Times management said: “At The New York Times, we have a long history of positive and productive relationships with unions, and we respect the right of all employees to decide whether or not joining a union is right for them. We will take time to review this request and discuss it soon with representatives of the NewsGuild.”