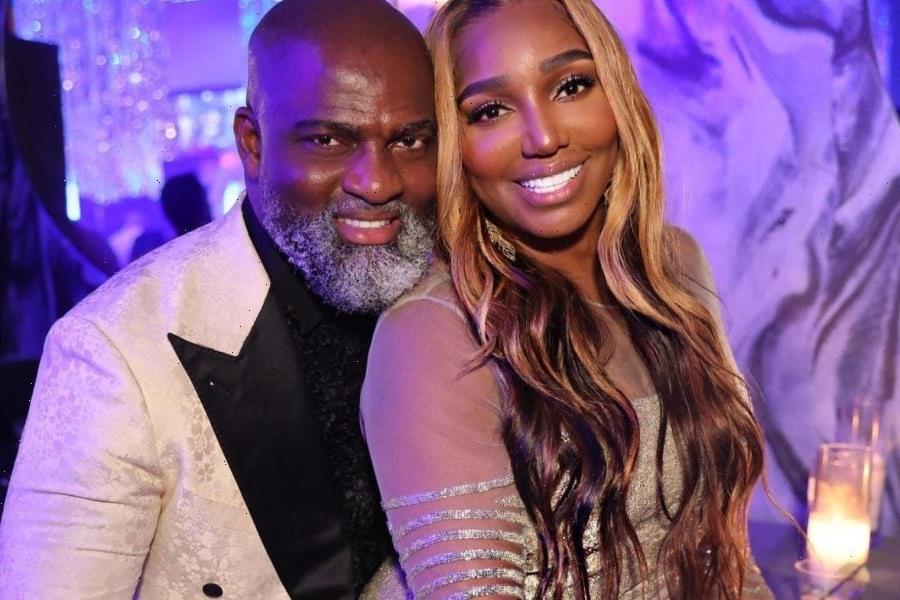 When it came to love, in 2021, the year was dominated by couples like Michael B. Jordan and Lori Harvey, and Halle Berry and Van Hunt. But in the new year, who are the pairs sure to have all eyes on them? We rounded up a few of the lovers (and yet-to-be-confirmed pairs) who came together or at least went public at the end of last year and are sure to be the most talked about couples by the end of 2022 (hopefully for good reason, of course).

Nothing has been confirmed by Halle just yet, but rumors were swirling at the end of last year that she was spending time with DDG, a rapper and well-known YouTuber. The rumor mill was sent into a tailspin when the two were spotted hanging out at Usher’s show late in the holiday season, and photographed close with the crooner backstage.

Ever since she confirmed that she was “dating” and having fun with Liberian-born bespoke designer Nyonisela Sioh, the TV personality and her beau have been spending a lot of quality time together. They even rang in the new year at her establishment in Duluth, Georgia, the Linnethia Lounge.

After going public in September, the former Sistas co-stars recently announced their engagement. Skyh popped the question in front of family and friends in Miami on Christmas. If they tie the knot before the end of 2022, all eyes will definitely be on them, but attention is already strong. They look so good together!

You may not have heard a lot about them, what with Simmons dominating headlines for basketball as he bumped heads with 76ers teammates and leadership this season, but these two have quietly been going strong since spring. Word around the rumor mill is that they recently became engaged, with Simmons popping the question around the Christmas holiday to the British TV host. No confirmation yet, but either way, they’re cute together! If he gets back on the court this year, keep an eye out for Jama possibly on sidelines.

Deja vu, I know. The model and the NBA star did date previously, linking up during the early days of the pandemic in 2020. However, they called it quits in August of 2021 around the time he was traded from the Los Angeles Lakers to the Washington Wizards. But as the holiday season beckoned, the two were seen hanging out again. She attended his game when the Wizards played the Knicks at Madison Square Garden, and he was shown (no face though), in the photos above.

We’ve already seen these two do everything from party together (including with her family) to help each other with beauty regimens on Instagram since they went public in October. I mean, the man has helped her put on lashes and cut her hair. How cute is that!? We’re looking forward to seeing what fun they have in the new year, including as the second season of P-Valley comes out (which she joined alongside her beau, who plays Diamond).

They’re not going to talk about what’s going on with them anytime soon, but Zoe Kravitz and Magic Mike star Channing Tatum have been kicking it pretty close for months now, starting in the summer of 2021. They were most notably seen rolling around NYC(on a bike) and trying their best not to stand too close to one another while attending the Met Gala in September. As Kravitz recently went through a divorce, we’re just glad to see her having fun — and to see where things go with these two in 2022.

They’ve been a low-key favorite of ours (as in, they’re not out here posting something together every other day) since he proclaimed his love for her on her birthday last August. Palmer seems her happiest and most confident with her beau, as she made clear that him not being “intimidated by my confidence and success” was the big winner for her. We need more cute clips and TikToks in the new year guys!