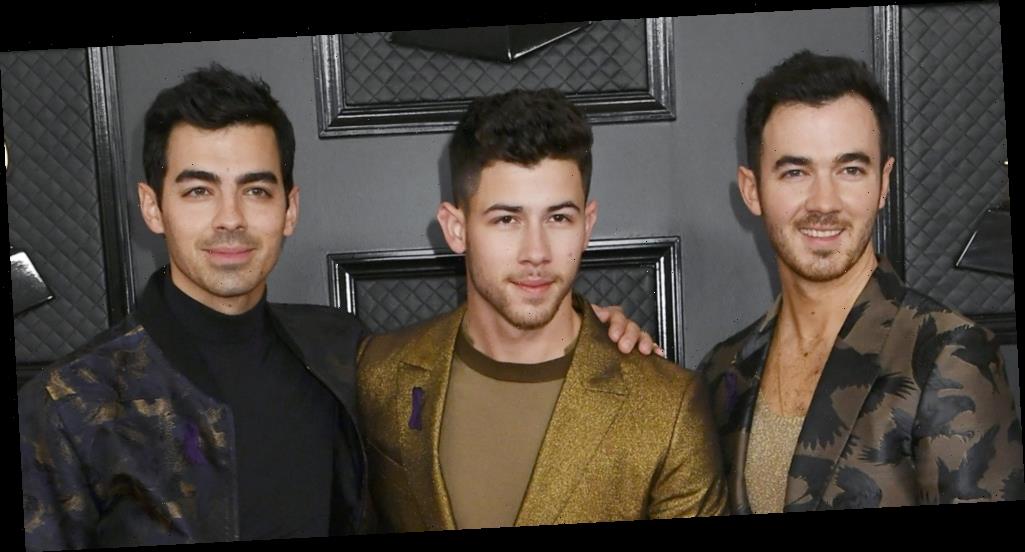 Nick released the deluxe version of his recently released album Spaceman and one of the tracks is a collaboration with his brothers Kevin and Joe!

The singer announced the news in an Instagram post, which he captioned, “Told you @jonasbrothers weren’t going anywhere.”

The new JoBros song is called “Selfish” and it’s among five new songs Nick has added to the deluxe edition. The other songs are “Dangerous” and chill versions of “Don’t Give Up On Us,” “2Drunk” and “This Is Heaven.”

The Target edition of Spaceman also includes the chill versions of “Heights” and “Nervous.”

Kevin and Joe celebrated the song’s release in their own respective posts.

Joe posted, “#Spaceman Deluxe TONIGHT at Midnight ET!! Let’s get it @nickjonas!! Can’t wait for you guys to hear #Selfish 👀”

Check out the steamy video for “Spaceman” here!