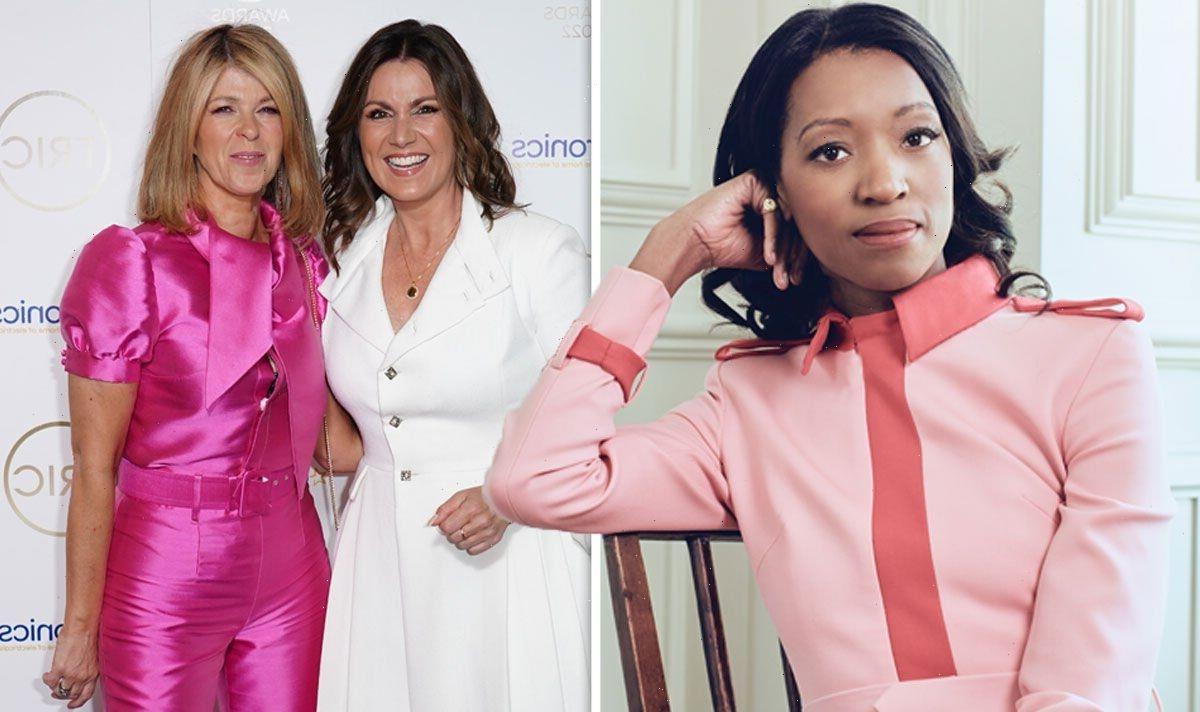 Holly Willoughby, Susanna Reid and Kate Garraway were among the star-studded arrivals for the 2022 Television and Radio Industries Club Awards (TRIC) in London’s Grosvenor House on Wednesday. The annual award ceremony recognise the very best TV, radio and online shows, as well as Britain’s most-loved stars and talent.

Rose Hulse, who is a member of the TRIC Committee, opened up about the awards ceremony which will be streamed live on ScreenHits TV (SHTV), an app-based platform also founded by the entrepreneur.

The mum-of-two shared it is the second year her online service has streamed the awards ceremony to the public.

The entrepreneur explained viewers will get to be a “spy on the wall” as they get to see their favourite celebrities in a relaxed environment. 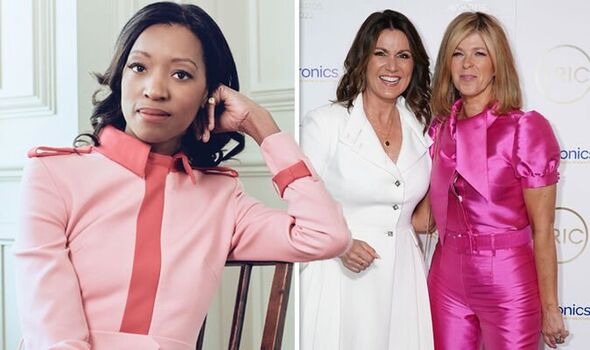 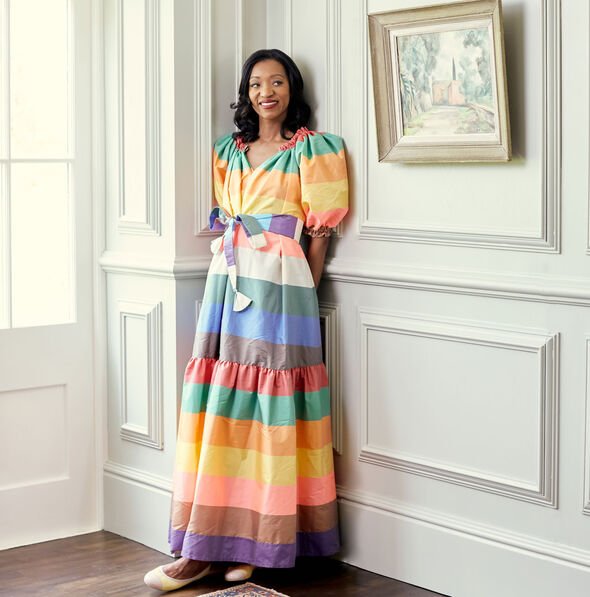 “There is the cast from EastEnders, Coronation, Bake Off and Gogglebox.

“It will be really interesting seeing them walk down the red carpet and again people who attend the TRIC Awards are surrounded by their peers. It’s a really wonderful time to celebrate.”

She continued: “It’s something that’s never really been shown to the public before. They get to be a spy on the wall as all of these guys are in their relaxed state and accepting their awards tonight. They get to tune and watch.”

Rose also discussed the app where the public will be able to watch the ceremony online.

She explained: “[Television and radio] is a very important industry in the United Kingdom. TRIC celebrates the great work of everyone that is bringing us this amazing content from news, to drama, to soap operas that we all love.

“I think it’s really important to recognise them. Also, while the public is voting, there is a lot of support from the industry and being recognised by your peers.”

“I thought as the industry is really changing and it’s online and people are streaming more online it was really important to bring the TRIC Awards to the streaming audience and to introduce these streamers into the TRIC family.”

Rose continued: “We did it last year for the first time as well. We had so many viewers and I think people were so surprised because TRIC had never been brought live to the viewing audience before. It was incredible.

“This year with Blue performing and to show the live concert and the excitement of that it feels very much like the Golden Globes and the SAG Awards in the United States and how that is brought to the mass audience. We’re happy to be able to do that.”

Winners on the night included Good Morning Britian host Kate, who was recognised with a special award after continuing her tireless TV and radio work while her husband Derek Draper battles Covid-19.