A never-before-seen episode of “black-ish” originally shelved by ABC will now premiere on Hulu, a corporate sibling of the Disney-owned broadcast network.

“Black-ish” creator, Kenya Barris, announced on Monday that Walt Disney Television greenlighted the release of the episode titled “Please Baby Please” after he asked them to reconsider airing it.

“Recognizing the importance of this moment, they listened and agreed,” he said.

Barris, 46, added: “I cannot wait for everyone to finally see the episode for themselves and, as was the case nearly three years ago, we hope it inspires some much-needed conversation — not only about what we were grappling with then or how it led to where we are now, but conversations about where we want our country to go moving forward and, most importantly, how we get there together.”

“Please Baby Please” was supposed to air during the 2017-2018 season of “black-ish” but was pulled last minute due to “creative differences,” ABC execs said. 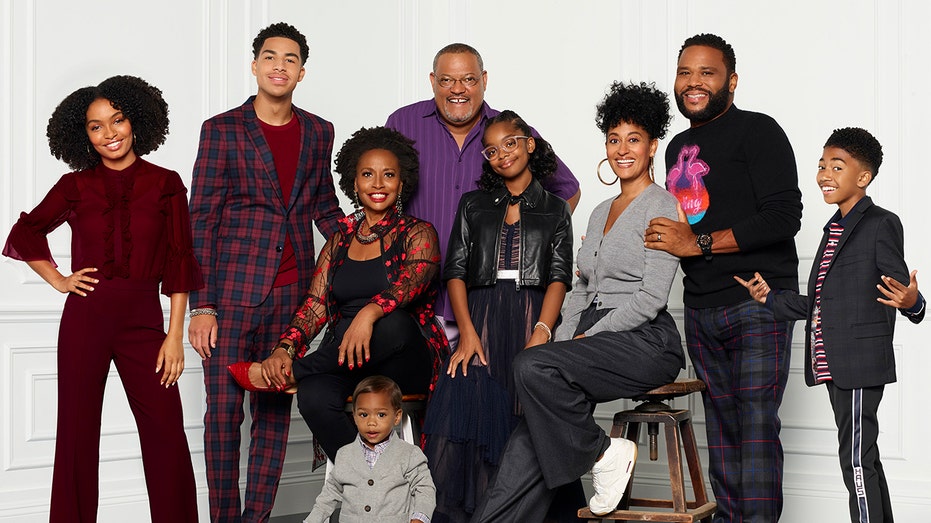 The episode, named after the children’s book by Spike Lee and Tonya Lewis, is a story meant to soothe a sleepless baby.

In the episode, Dre Johnson, portrayed by Anthony Anderson, reads the book to his infant son during a storm.

The character then goes into an improvised tail about his anxiety regarding “the shady king,” presumed to be President Trump. 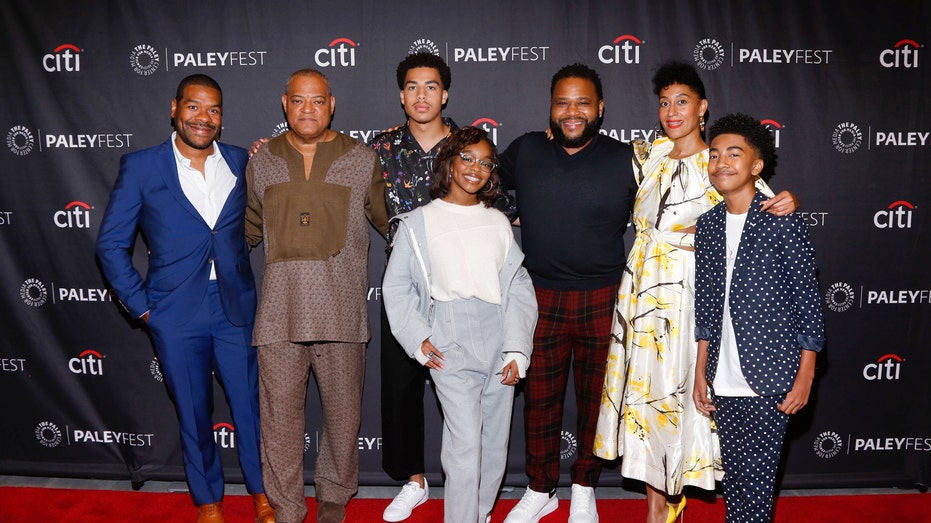 “We were one year post-election and coming to the end of a year that left us, like many Americans, grappling with the state of our country and anxious about its future,” the series creator said in his social media statement. “Those feelings poured onto the page, becoming 22 minutes of television that I was, and still am, incredibly proud of.”

GET FOX BUSINESS ON THE GO BY CLICKING HERE