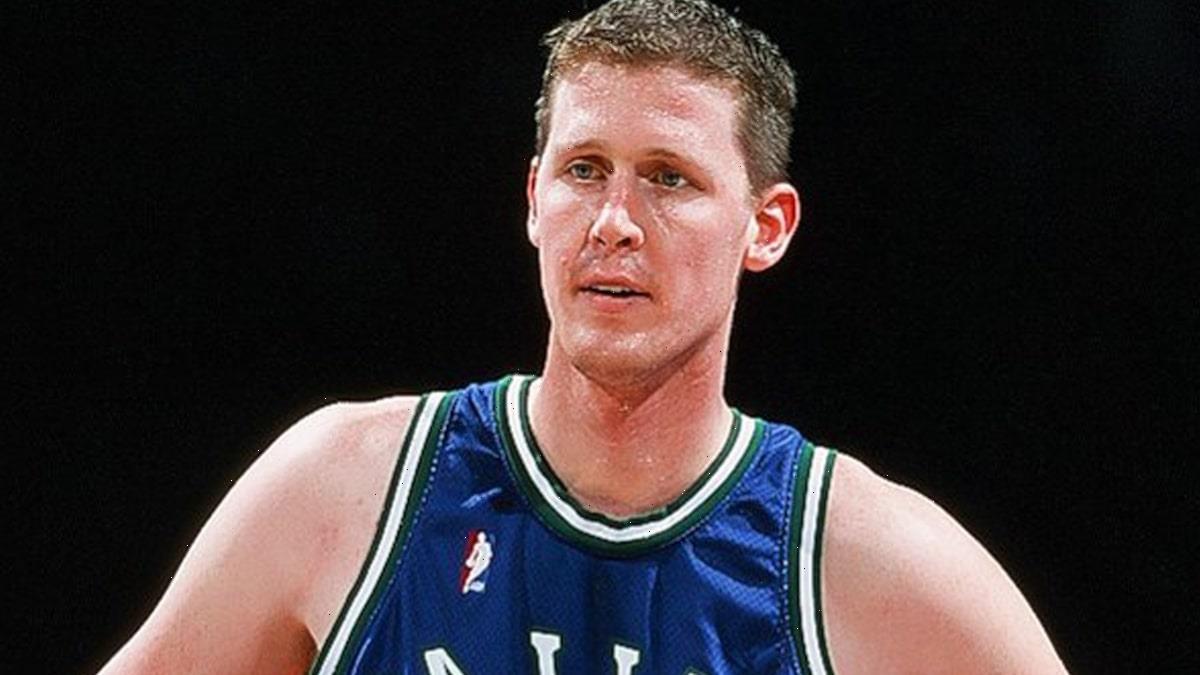 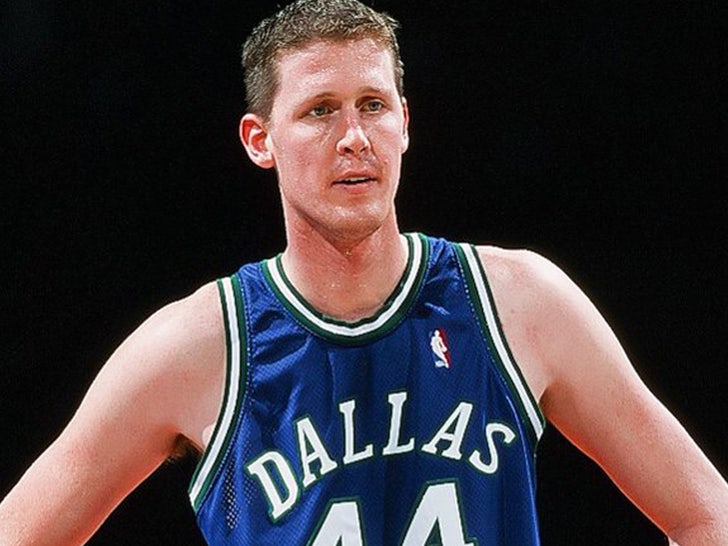 NBA legend Shawn Bradley was badly injured in a bad car vs. bicycle accident in Utah back in January that has left him paralyzed, the Dallas Mavericks confirmed Wednesday.

“The accident caused a traumatic spinal cord injury that left him paralyzed,” the Mavericks said.

Doctors have told Bradley his road to recovery “will be both long and arduous, perhaps an even more difficult physical challenge than playing professional basketball.”

The Dallas Mavericks say Bradley’s wife, Carrie, has been by his side the entire time … and note Shawn is “in good spirits.”

Mavs owner Mark Cuban issued a statement saying, “We are saddened to hear of Shawn’s accident. Shawn has always been incredibly determined and shown a fighting spirit.”

“We wish him nothing but the best in his recovery. He will always be a part of our Mavs family.”

Bradley was the #2 overall pick in the 1993 NBA Draft — he was selected by the Philadelphia 76ers, but played the majority of his career in Dallas.

Among his accomplishments, Bradley led the NBA in blocks in 1997 and competed for Germany on the international stage.

Bradley was so respected in the league, Michael Jordan tapped him to appear in the original “Space Jam” back in 1996.