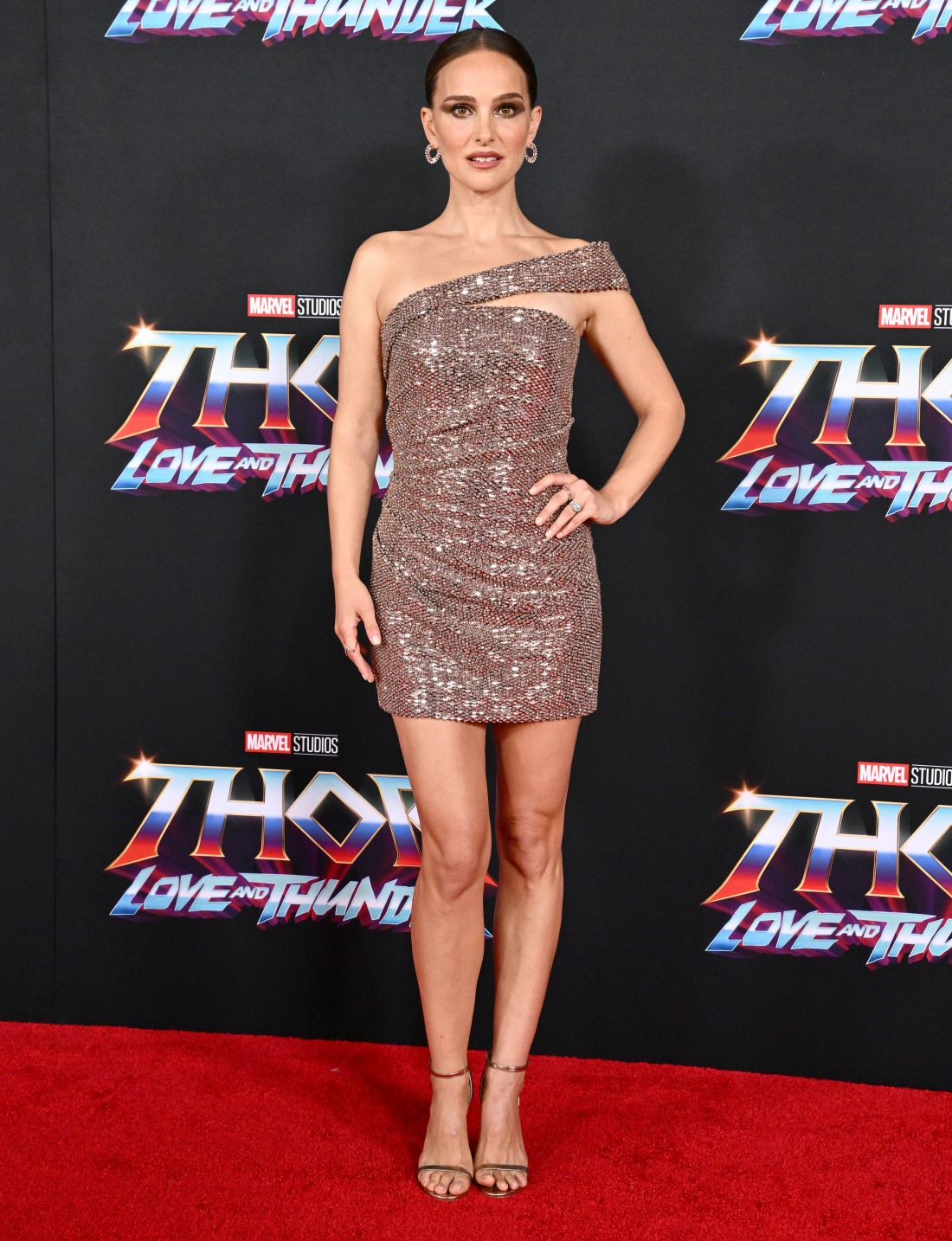 Last night was the big world premiere for Thor: Love and Thunder in LA. All of the stars came out and it was a big Marvel outing. Natalie Portman is back in the MCU as Mighty Thor/Jane, and she’s been enjoying the early promotion. At the premiere (and at Jimmy Kimmel Live), she wore a really cute Celine dress which looks great on her. I have no notes on the fashion, but I do think her makeup artist did her dirty. 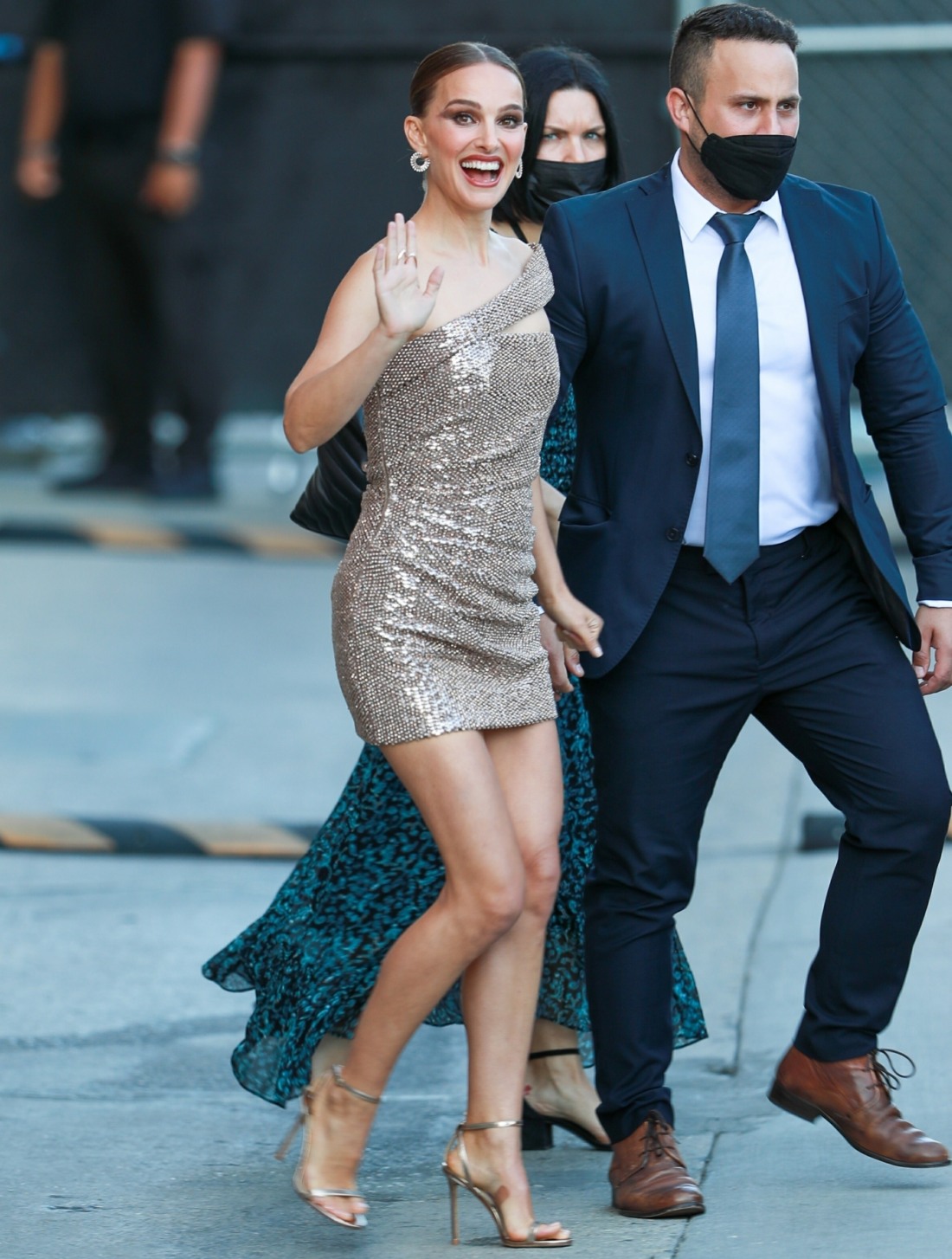 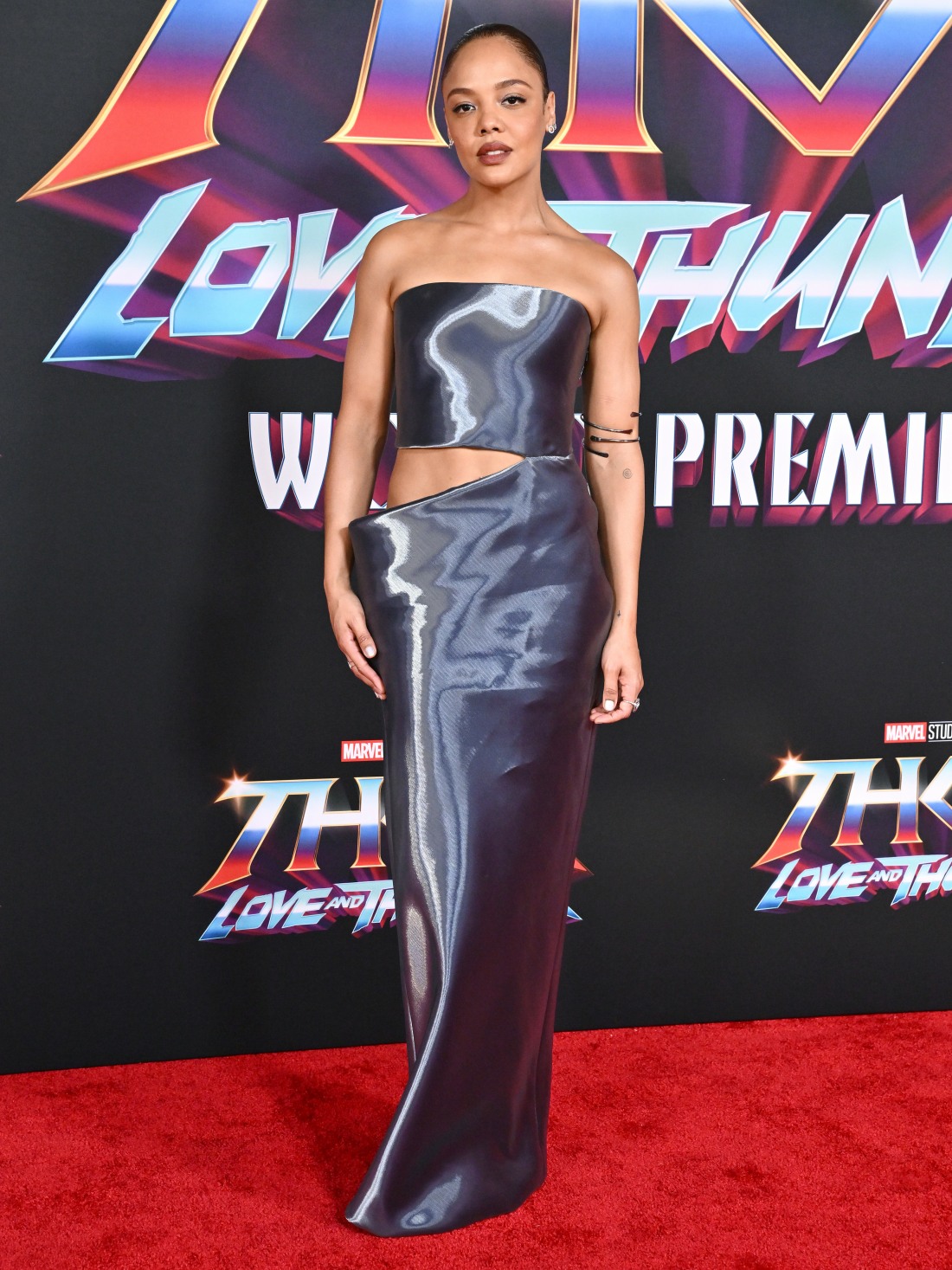 Chris Hemsworth and Elsa Pataky. The vibe is off and that’s all I’ll say. 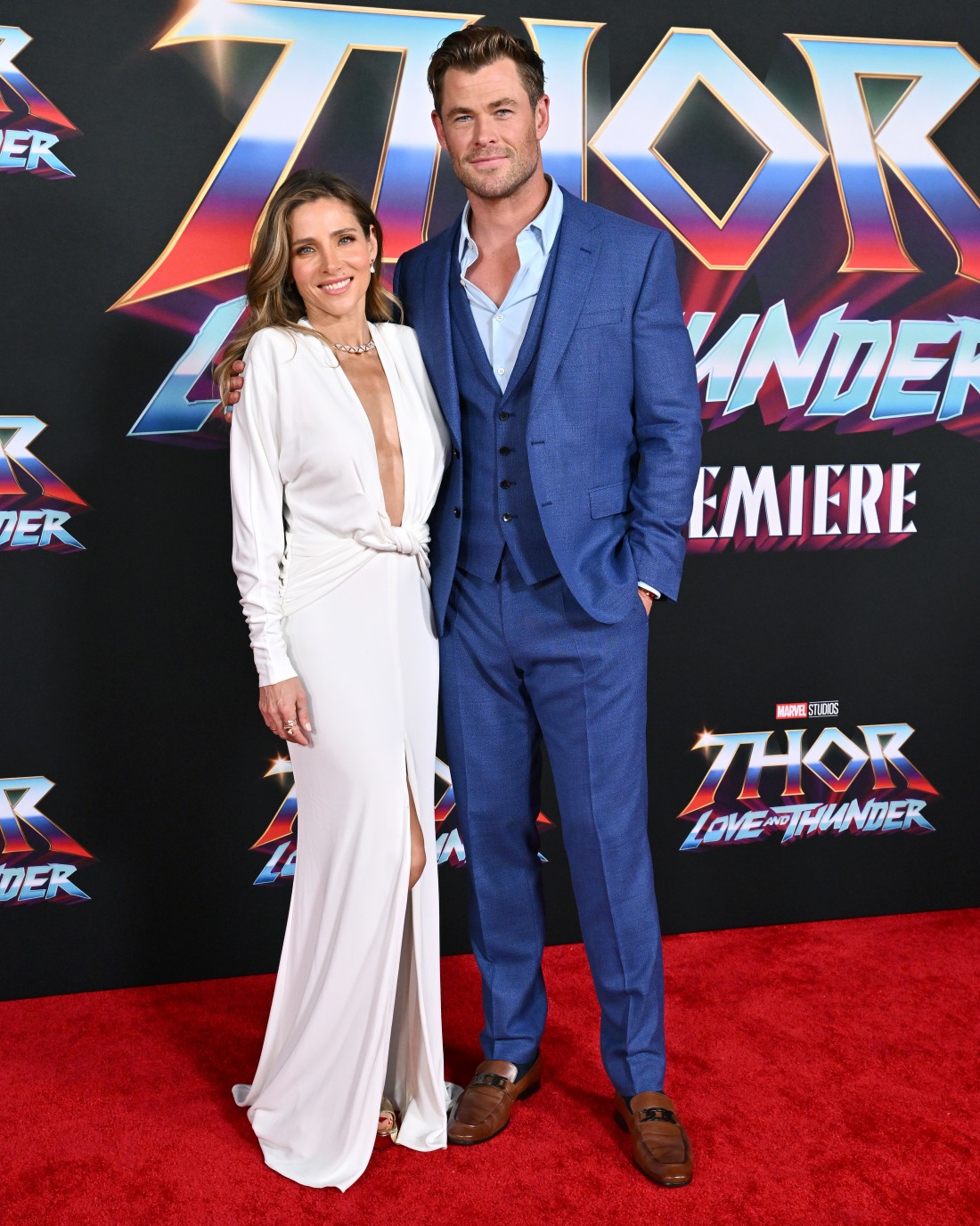 Christian Bale’s big debut in the MCU. I’m shocked that he even came out for the premiere! It’s also funny to me that Bale was not part of all of the Thorshambles stories from the production in Australia. Bale was in Oz, working and minding his business. 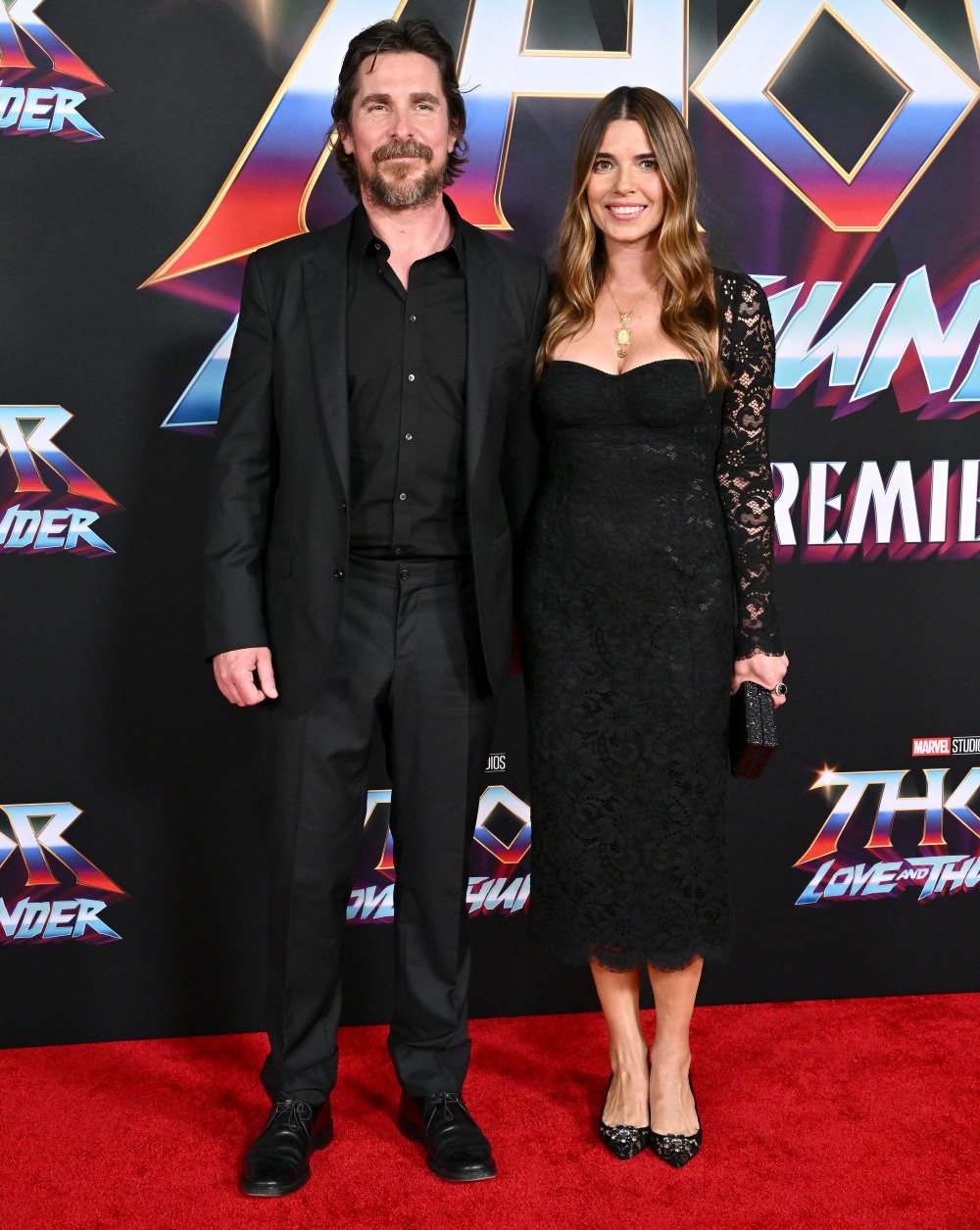 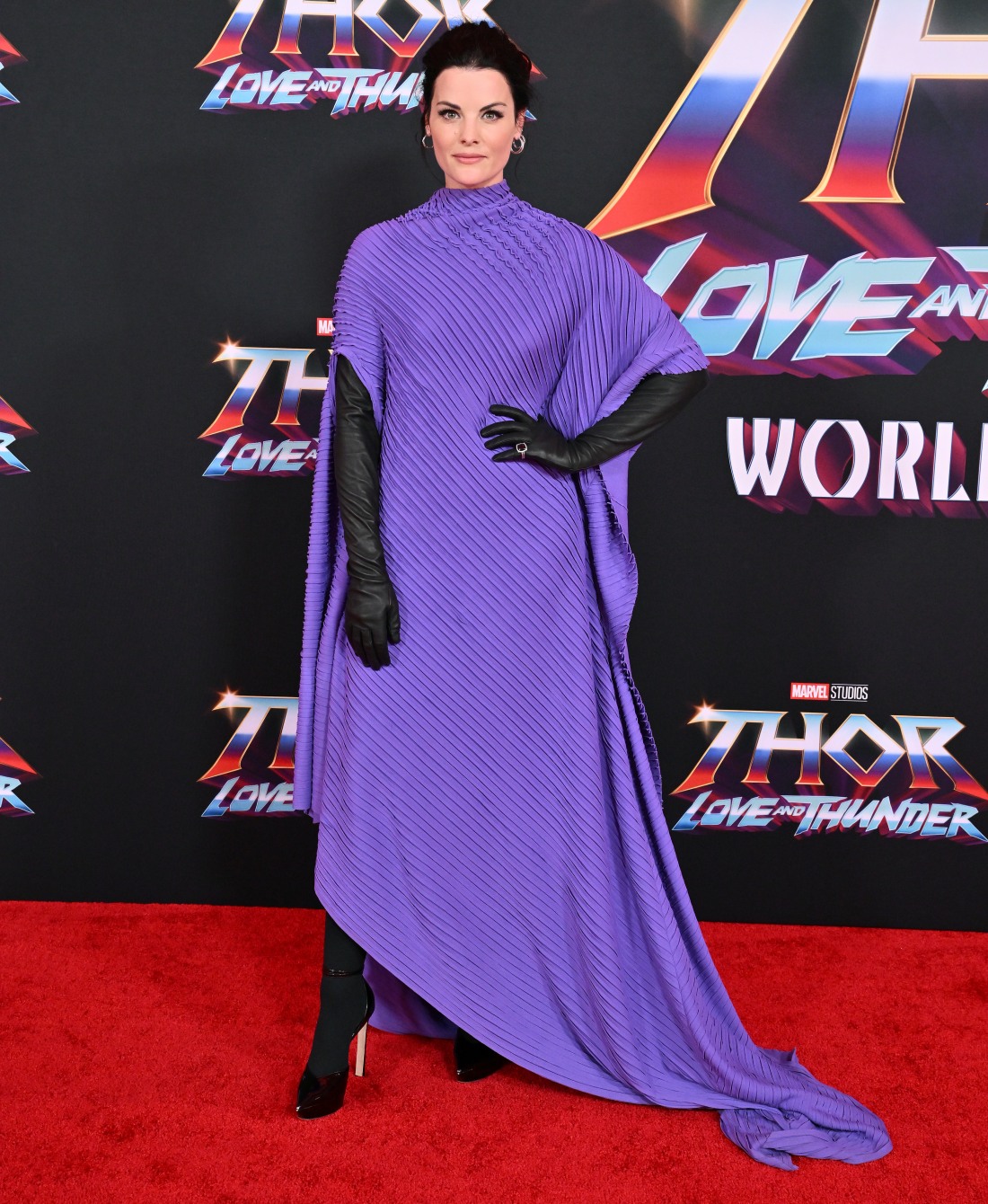 Chris Pratt came out too. Blah.