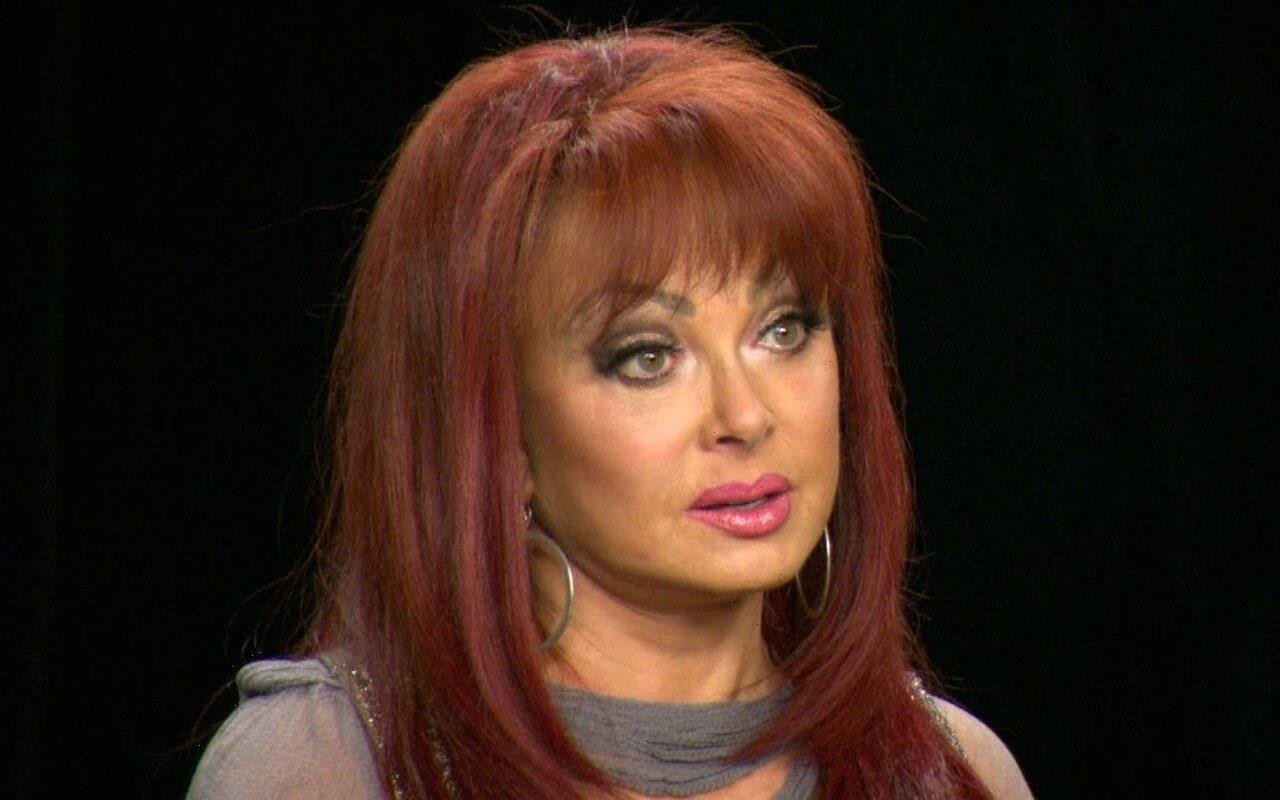 Ashley Judd has issued a statement on behalf of her family, explaining she and her loved ones are ‘deeply distressed’ after photos from her mom’s suicide scene were unsealed.

AceShowbiz –Naomi Judd‘s family slam the release of the late singer’s suicide note. Williamson County Sheriff’s Department recently unsealed photos from the scene of the “Have Mercy” hitmaker’s death on 30 April last year, with the images including one of a post-it note left by the Grammy-winning country star apparently demanding her daughter Wynonna Judd, 58, be barred from her funeral and calling her “mentally ill.”

Issuing a statement on behalf of her family, now Naomi’s other daughter, “Heat” actress Ashley Judd, condemns the release of the note and warns showing such materials poses a risk to those “vulnerable to self-harm.”

Ashley, 43, shared the typewritten statement on Twitter, which read, “Our family is deeply distressed by the galling, irresponsible publication of and ongoing requests for details and images of our beloved mother and wife’s death by suicide because of the trauma and damage it does to those who view such materials and the contagion risk they pose to those who are vulnerable to self-harm.”

The statement went on to condemn news outlets for reporting the contents of the note along with the photos and urged them to “avoid re-traumatisation” of the loved ones of suicide victims by staying away from such content in future.

The message continued, “This so-called ‘journalism’ is merely the crudest monetisation of a family’s suffering and despair, and a flagrant, cynical disregard for public welfare. It is equally a deep violation of our right to a modicum of decency and privacy in death.”

“We remonstrate media to take as fact the American Foundation for Suicide Prevention’s guidelines on coverage of suicide both for public safety and to avoid re-traumatisation of survivors of such a devastating tragedy. The note that was left came from the complex disease of mental illness and not from her mother’s heart.”

The family of the late singer – including her husband Larry Strickland – called for a change in the law to stop police reports on suicides being made public.

Their statement continued, “We hope the public and elected officials now see, with us, the keen importance of strengthening and changing state privacy laws so that police reports in the event of death by suicide are not, in fact, public record. The consequence of the law as it is presently serves only the craven gossip economy and has no public value or good.” 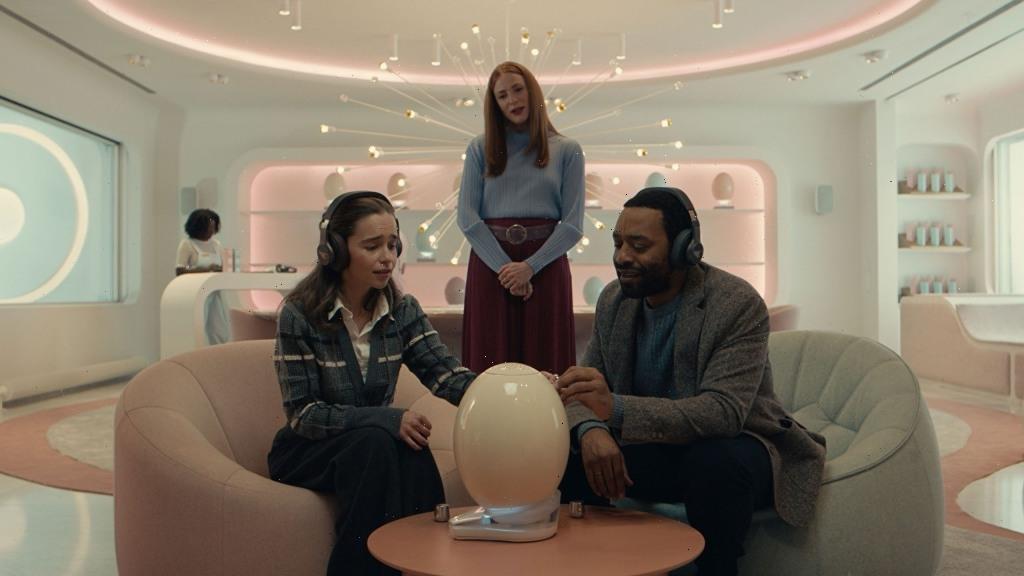 Previous post The Pod Generation Sundance Film Review: In The Near Future We Grow Babies Wholesale 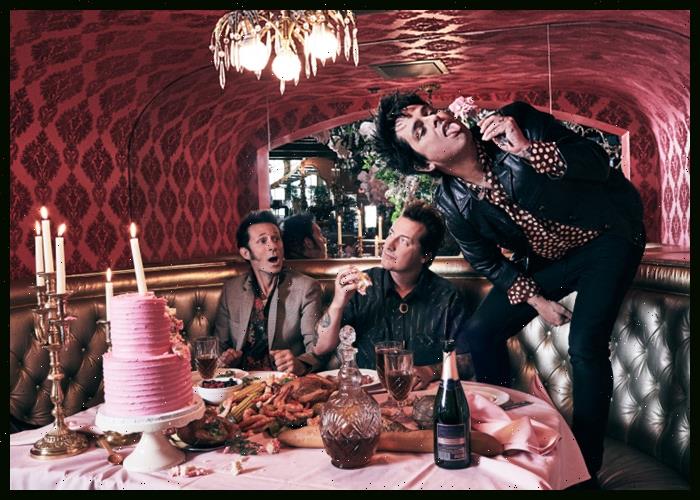