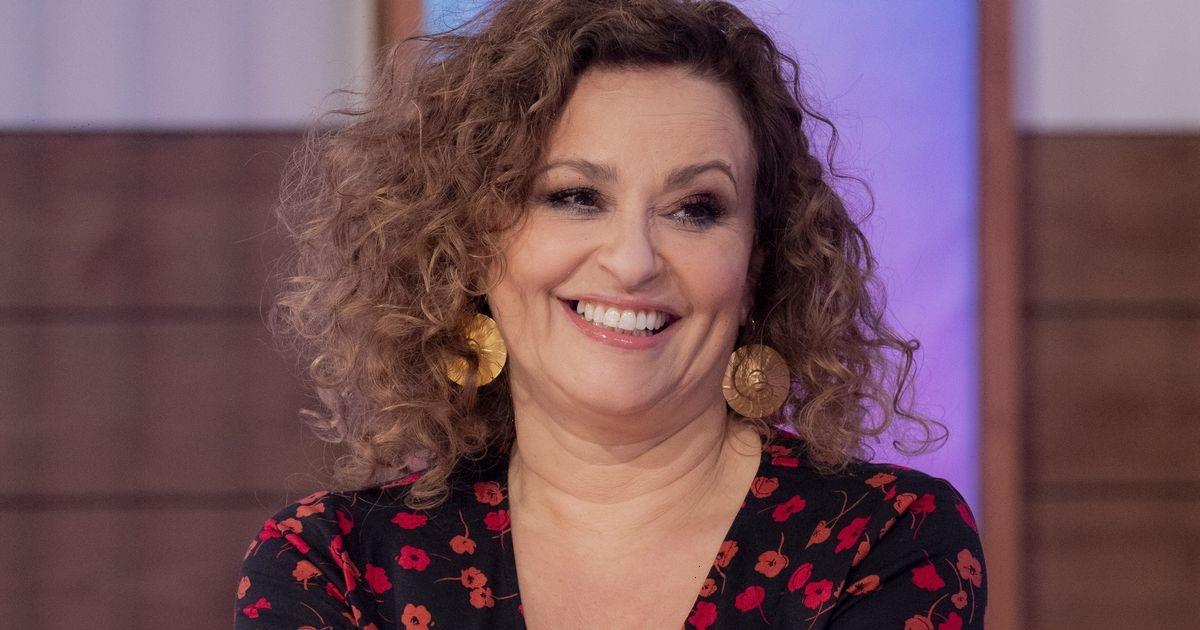 Nadia Sawalha flashed a huge grin after sharing her brand new "fringe" hairstyle with her fans.

The Loose Women panellist, 57, took to social media on Saturday 23 July to show off her striking curls while wearing a cerulean V-neck blouse and minimal makeup.

Keen to find out what her 516,000 Instagram followers thought, she wrote: "50% of you voted against me getting a fringe and my fella @mark_adderley HATES it ! Whoops. What do you reckon?"

It seems her new hairdo sparked mixed reviews and while some thought it made the star look "youthful", others were far from impressed. One person said: "Absolutely stunning" as another wrote: "I love it!!! You look like Jennifer Grey from Dirty Dancing!"

In light of Nadia asking for their opinions, those less in favour of it shared their thoughts.

One commenter said: "Prefer you without, hides too much of your lovely face. It looks very Dynasty/ Dallas."

This isn't her first hair transformation of late as, in May, Loose Women viewers were left stunned after Nadia debuted straight hair after she was inspired by the Duchess of Cambridge, Kate Middleton.

Her brunette hair was slicked back behind her ears and shoulders for a segment that suggested the hair hack can make you look younger and fans were loving the transformation and flocked to Twitter to compliment Nadia’s new do.

One ITV fan penned at the time: “Nadia! Your hair looks fantastic on Loose Women it really suits you.”

While some viewers didn’t recognise her, one person remarked: “Nadia looks great with straight hair me and my mum thought she was a new Loose Woman on the panel!”

Even her Loose Women co-stars – Frankie, Kaye Adams and Carol McGiffin – suggest Nadia might need a new name for her new style, such as Arlene, as she looked so different.

Nadia admitted she was conscious about exposing her neck and cheekbones, but her co-stars complimented how beautiful she looked with the new style.

The TV personality is known to try new things and earlier this month, she presented her genius way of keeping cool in the UK heatwave to her followers. The 57 year old was seen beaming in the photo as she lay on her back in the water while attempting to cover up her modesty with her hands — though little was left to the imagination.

The star captioned: “Take me back to Greece 2019!!! Plump woman skinny dipping!! Anyone else want to rip all their clothes off?!!