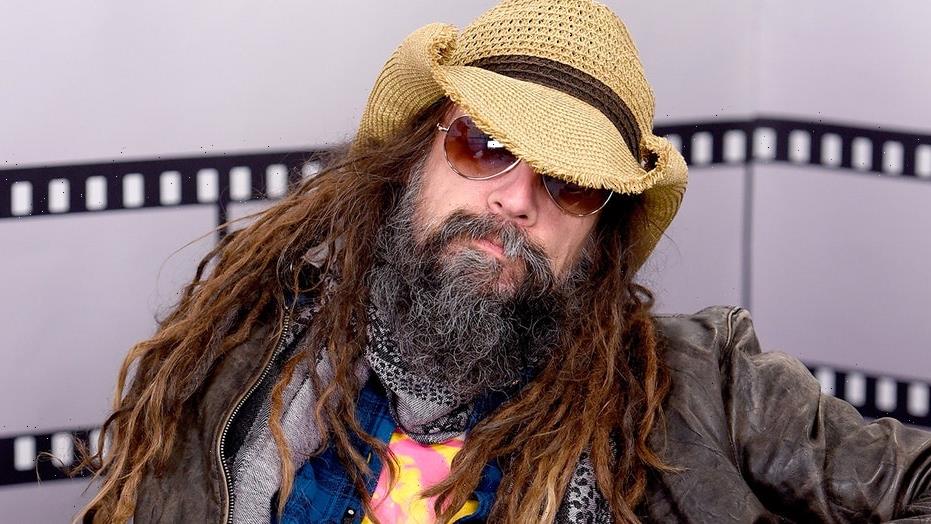 Rob Zombie is giving fans a peek at his reboot of “The Munsters.”

The 56-year-old musician and filmmaker took to Instagram on Monday to share a handful of photos from the set of his project and confirmed several cast members.

The trio, in full costume and makeup, sat in chairs labeled with their names in front of a massive, spooky and slightly decrepit mansion, the iconic 1313 Mockingbird Lane – the home of the monstrous family.

The post – which featured all black-and-white photos – also contained close-ups of each of the three stars in costume.

“Since Halloween is rapidly approaching I thought it was the perfect time to MEET THE MUNSTERS!” Zombie wrote in the caption. “Direct from the set in good old Hungary I present Herman, Lily and The Count sitting in front of the newly completed 1313 Mockingbird Lane.”

Several fans took to the comments to express their excitement for the project.

“Yes!! Can’t wait to see the performances,” wrote one. “I hope the film is in [black and white].”

“Yes!!!! When I thought October could not get any better,” gushed another. 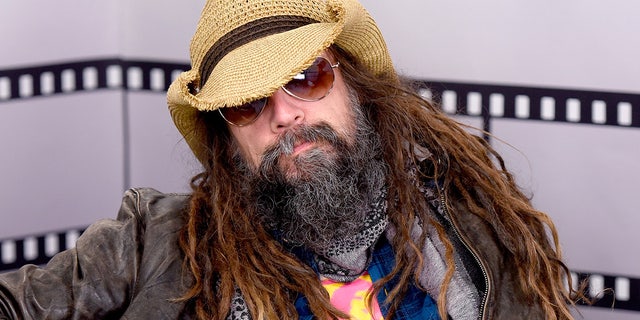 Musician and filmmaker Rob Zombie shared photos from the set of his ‘Musnters’ reboot.
(Photo by Angela Weiss/Getty Images for IMDb)

The plot and cast of the movie have been largely kept under wraps since the project was announced, save for a few behind-the-scenes social media posts from the director.

Zombie offered fans a peek at the mansion last week, sharing a picture of himself with the house in the background.

“Greetings from Hungary aka 1313 Mockingbird Lane,” he captioned the pic.

Back in August, Zombie shared a handful of shots of the construction site that would eventually become the fictional home. 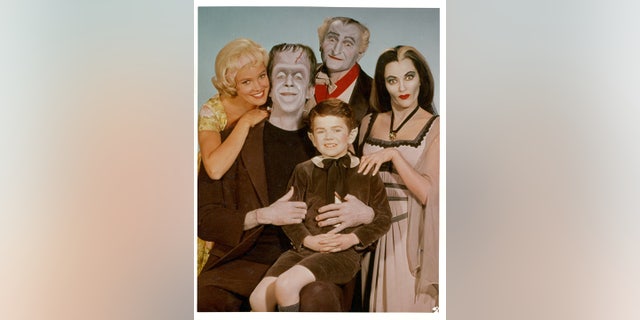 “Mockingbird Lane now has a paved street!” he captioned the post. “Things are moving and grooving.”

The director also hinted that he’d be using practical effects for the film, not only by building a house, but also with yet another behind-the-scenes post from August, featuring an actor with their face covered by material to make a mold of their face.

“Lots of Munsters action in the Ex Mortis special effects studio today,” Zombie wrote in the caption. “These guys are working overtime.”