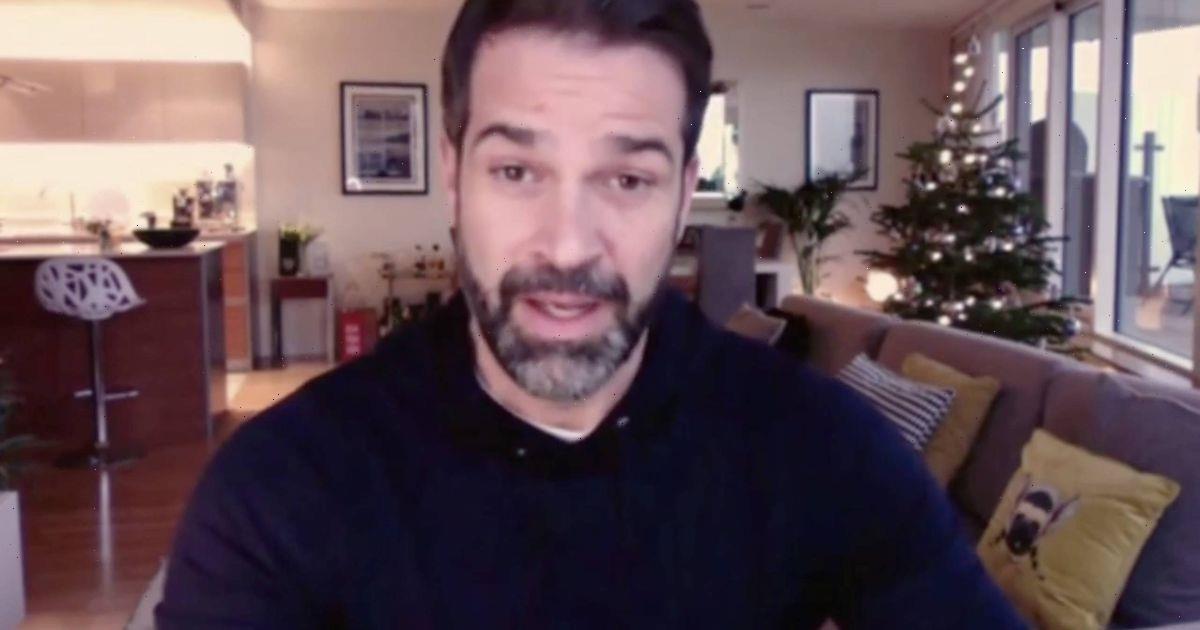 TV presenter Gethin Jones has had an operation cancelled after testing positive for covid, he confirmed on Morning Live on Tuesday morning.

The presenter, 43, has been absent from presenting duties on BBC One’s Morning Live this week, having temporarily been replaced by a number of guest hosts including Strictly star AJ Odudu and Dragons’ Den star Sara Davies.

Appearing on the show, Gethin shared how he’d had to cancel ankle surgery after catching covid just days before Christmas.

“Like so many people all over the country at the moment for Christmas my plans changed overnight,” he said to hosts Rav and Sara.

“As you say, I was supposed to get an ankle operation today, hence why I’m not with you on Morning Live, and then I had a positive PCR over the weekend which meant the operation was cancelled."

Gethin also revealed that due to catching Covid, he’s had to postpone his Christmas plans with his parents.

The presenter explained: “Then I had to make that really horrible phone call to mum and dad who come to me for Christmas day and I was just saying to them it’s not a cancellation, we’re going to postpone it but we will get it done at some point, it’s just the way it is.

“Obviously they were massively disappointed, I was looking forward to making them a steak. I had loads of advice and tips about over the last couple of weeks.

Luckily, Gethin added he only had a few mild symptoms and “was in the queue to get the booster”.

Gethin isn’t the first presenter of Morning Live to be struck down with Covid – earlier this year, his co-host Kym Marsh also battled the illness.

Speaking exclusively to OK! earlier this year, he praised the formerCoronation Streetactress, who is also supporting her dad following his terminal prostate cancer diagnosis.

He told us: "She's a tough girl, Kym. Nobody is more frustrated than her right now in terms of wanting to be at work and stuff, but you've got to do it.

"She went home to care for her family because that's what you do, her son had Covid so it was more than likely that she was going to catch it as well but, you know, family first, bottom line."

Gethin continued: "At the BBC, there's a lot of freelancers and we're so vigilant with everything that we do. Working from home, being two metres apart, one person in a lift – whatever it is, we're doing it because we want to protect each other.

"Kym doesn't want to put anybody else at risk, hence why she's at home. But she is just frustrated like so many other people who don't want to be isolated but she's just doing the right thing.”

Morning Live airs weekdays at 9.30am on BBC One.

Stay up to date with all the latest on your favourite stars by signing up to OK!'s daily celebrity newsletter.