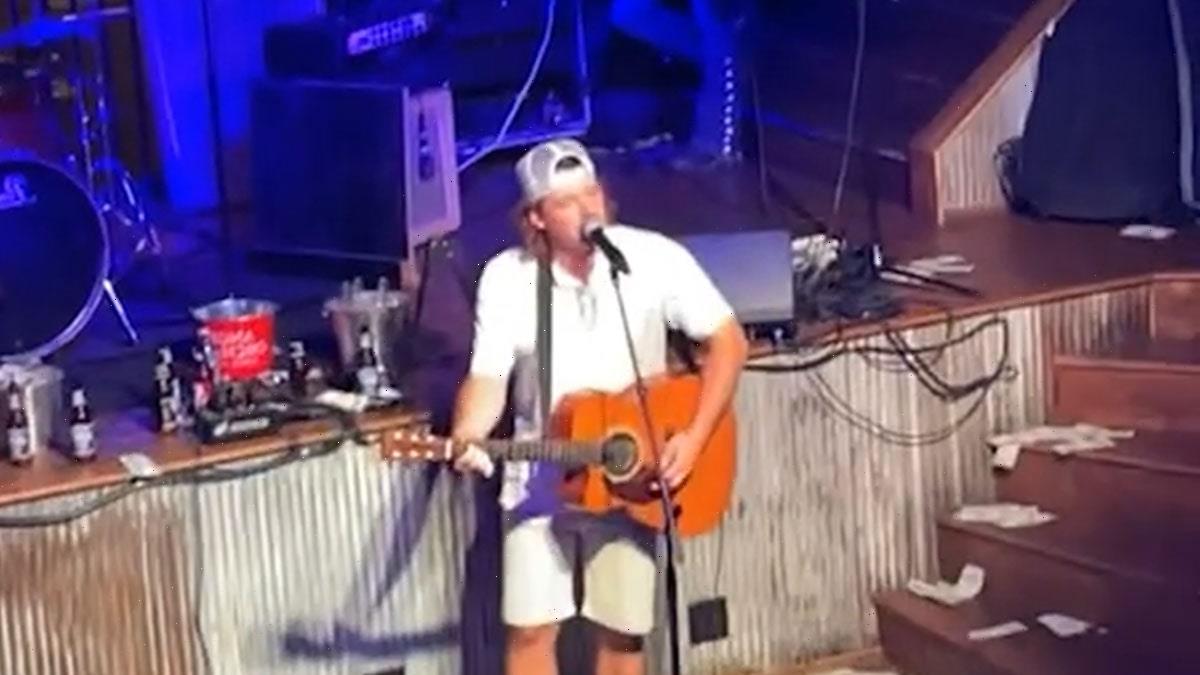 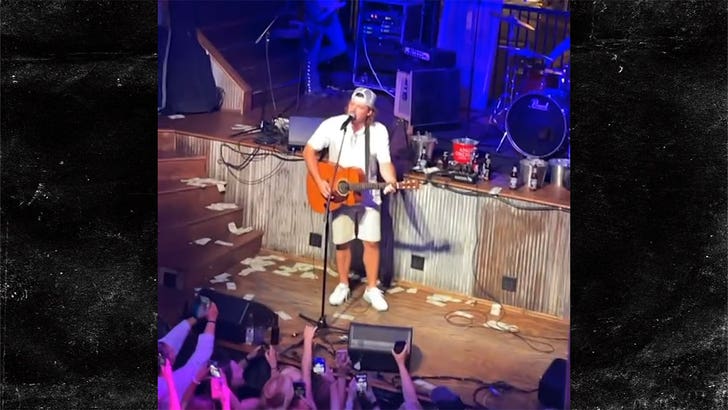 Morgan Wallen‘s clawing his way back from the racial slur controversy … and he’s got Kid Rock to thank for getting him back on a stage to perform live.

Morgan was at Kid’s Big Ass Honky Tonk bar Wednesday night in Nashville and got on the mic in front of what looked like a packed house. This was his first time singing since he was seen in January casually dropping the n-word at the end of a drunken night with friends, and you can tell he had some nerves.

Of course, the crowd went nuts when Morgan was introduced … folks were screaming his name as he walked on stage, and almost immediately acknowledged he might be a little rusty.

He seemed to work it all out though … as he performed a couple of his hits, “Wasted On You” and “Whiskey Glasses.”

TMZ broke the story … Morgan was recorded by a neighbor after a wild night out in Nashville back in January casually calling a buddy the n-word.

The fallout from the video was swift — award shows, merchandise websites and radio stations banned Wallen. However, his album sales actually skyrocketed and he continued dominating the charts. 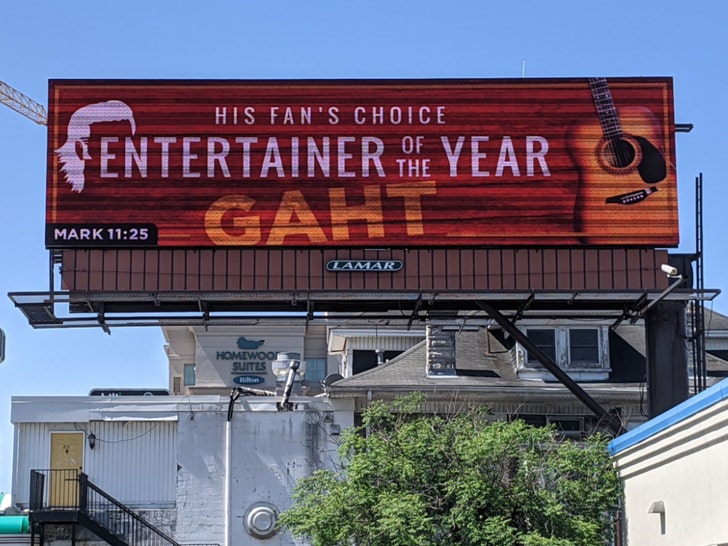 Morgan’s had folks in his corner in the wake of the controversy … with billboards popping up last month in Nashville pushing for him to win Entertainer of the Year at the ACM Awards, even though the Academy banned him from the competition.

Wallen said he was working on himself and wasn’t planning any summer tour dates … but it will be interesting to see if he changes course after getting back on stage and feeling the love.