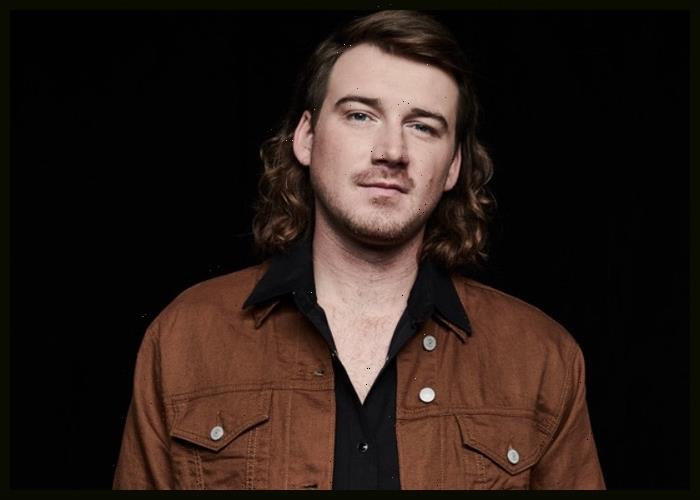 Country star Morgan Wallen has announced his “One Night At A Time World Tour” for next year.

The tour, spread over thirty-nine dates across 17 stadiums, amphitheaters and arenas, will kick off overseas with shows in New Zealand and Australia with HARDY during March 15-24.

ERNEST and Zimmerman will support across all dates, U.S. and internationally.

The “One Night At A Time World Tour” is produced by Live Nation in North America and Frontier Touring for Australia/New Zealand.

Wallen named his tour after one of the new songs from his upcoming album, One Thing At A Time – Sampler.

Wallen released a three-song collection – “One Thing At A Time,” “Days That End In Why,” and “Tennessee Fan” – on Friday. 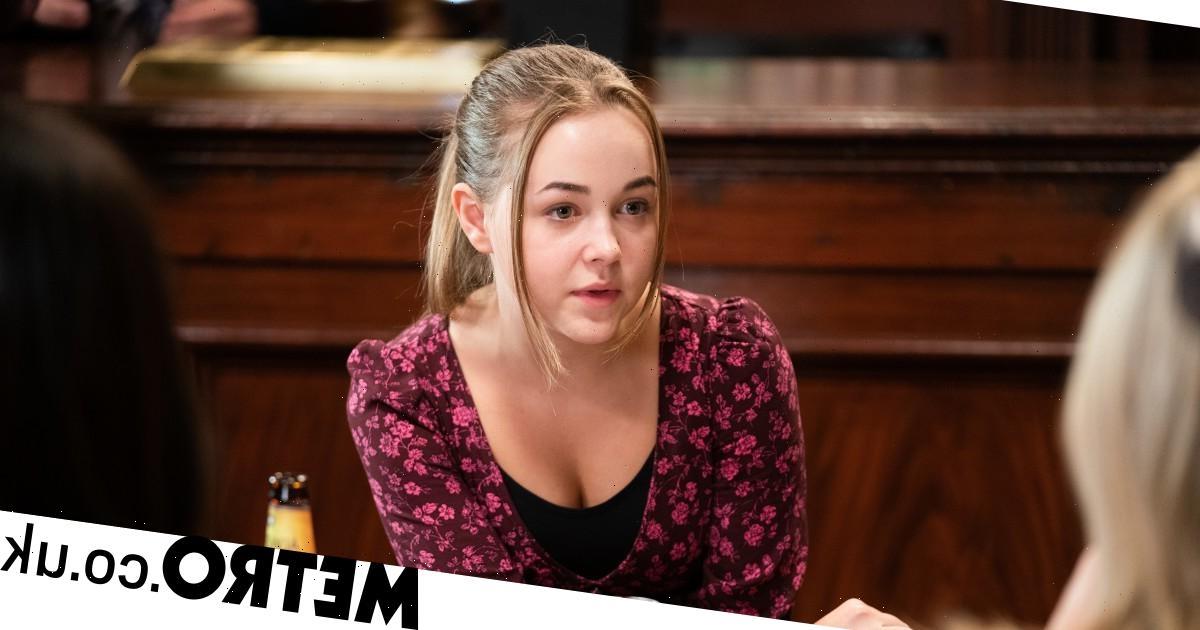 Next post Spoilers: Amy dies as self harm agony ends in tragedy in EastEnders?