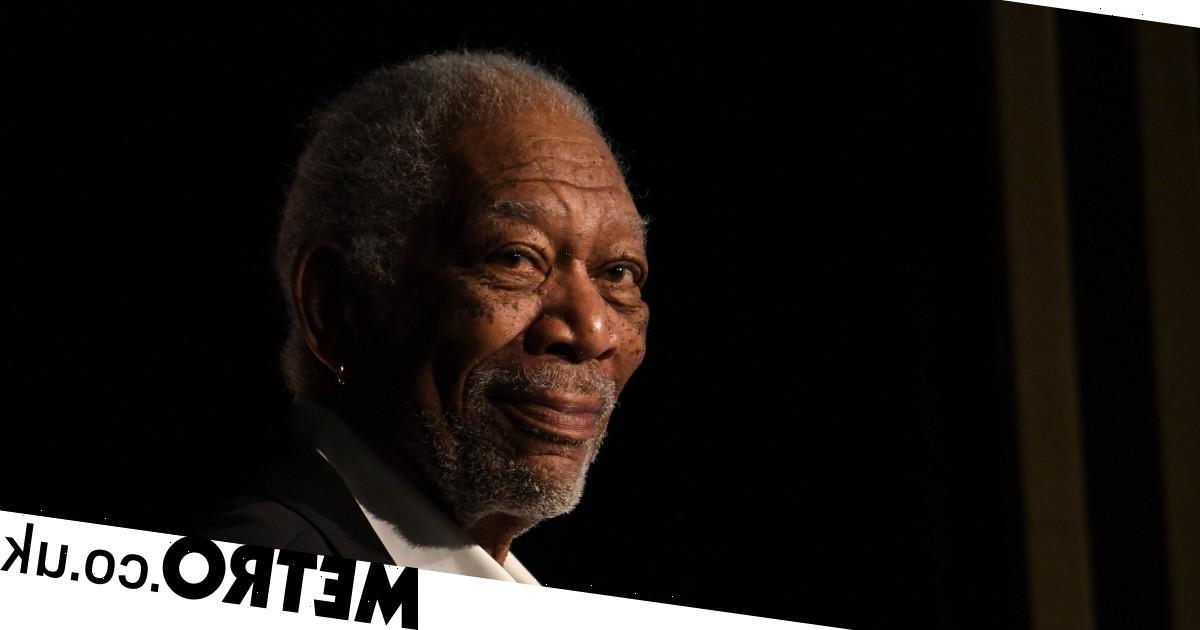 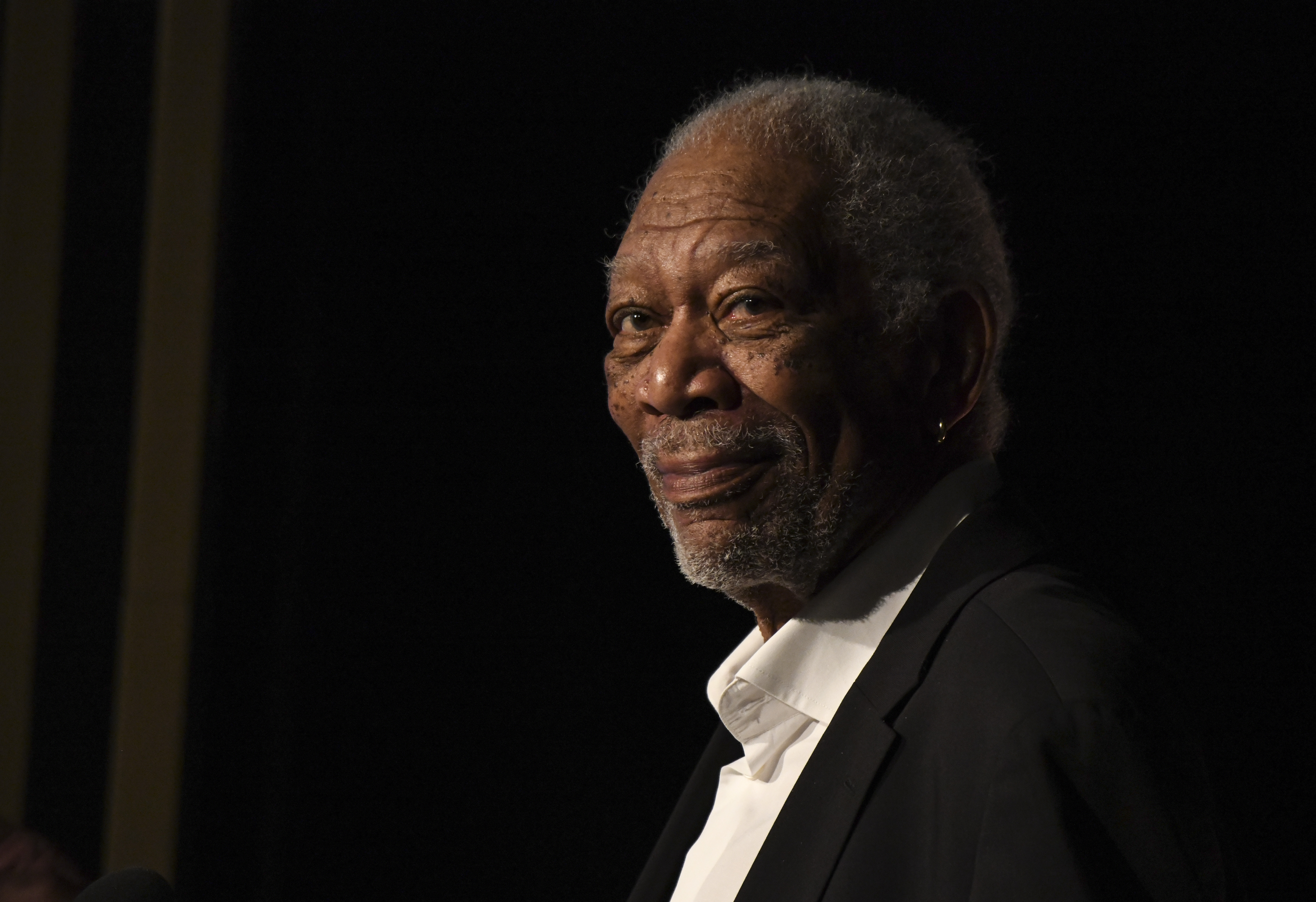 Morgan Freeman is among 963 Americans who have been ‘permanently banned’ from entering Russia.

The Shawshank Redemption actor, 84, joins a bumper list of celebrities who are forbidden to set foot in the country, including Mark Zuckerberg and the former first lady Hilary Clinton.

The move comes in response to US sanctions imposed on the country for its invasion of Ukraine.

Freeman was reportedly added to the list after appearing in a video clip in 2017 that accused the Russian government of meddling with American democracy.

The Hollywood A-lister narrated the promotional video for an organisation named The Committee to Investigate Russia, according to CNN.

The clip was directed by filmmaker Rob Reiner, best known for movies including The Princess Bride and When Harry Met Sally, and he has also been added to the Kremlin’s list.

‘We emphasise that the hostile actions taken by Washington, which boomerang against the United States itself, will continue to receive a proper rebuff,’ Kremlin officials said.

‘Russian counter-sanctions are forced and aimed at forcing the ruling American regime… to change its behaviour, recognising new geopolitical realities.’

Democratic lawmaker Alexandria Ocasio-Cortez was also listed, alongside the late US senator John McCain, who died in 2018.

The updated list comes after reports that Vladimir Putin’s health has been deteriorating for the past five years.

Independent Russian media outlet Proekt scrutinised the Russian President’s absences, as well as visits by medical specialists, and found he vanished from the public eye for weeks at a time since 2017.

The Proekt investigation found that between five and 13 doctors accompanied Putin wherever he went in 2016 and 2017.