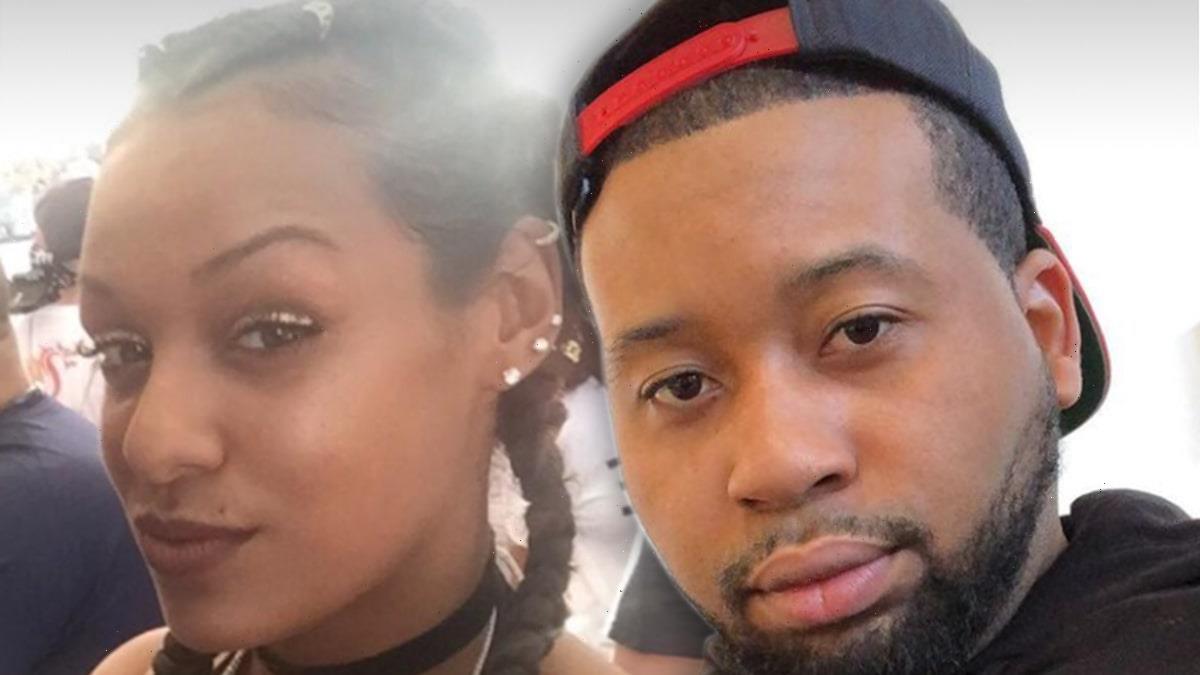 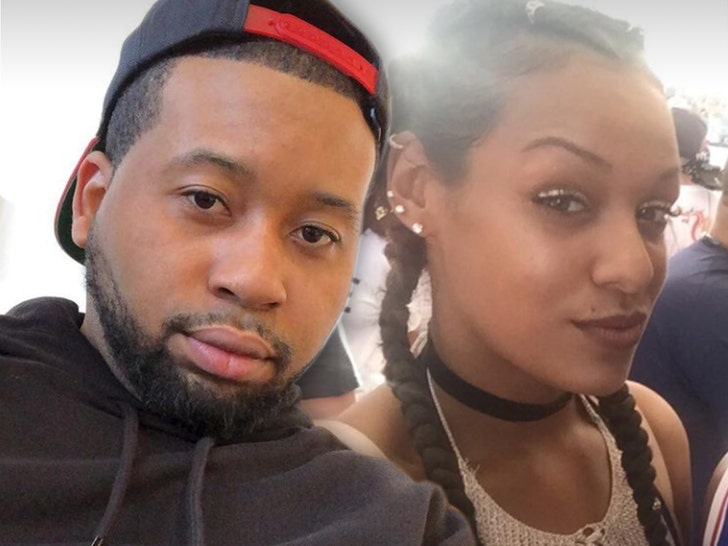 Things certainly got heated between DJ Akademiks and IG model Whitney LeDawn — with cussing, yelling and even drink-throwing — but Whitney says she NEVER pulled a gun … despite claims to the contrary. 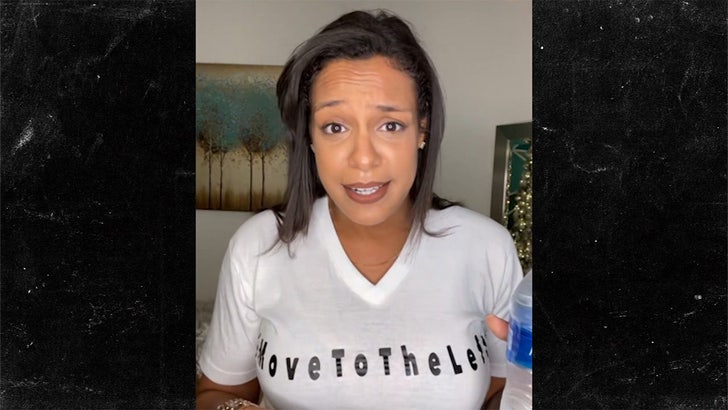 Ak claimed that during the turbulent interview, Whitney brandished her gun in a threatening fashion … something LeDawn adamantly denies. The model admits to carrying a firearm, but says she never flashed or threatened anyone with it.

LeDawn now believes the only reason she was brought on the show was to be made fun of, specifically for having a baby out of wedlock as a Christian woman … and thinks the gun claim was only made to help boost attention around the episode.

During the episode, Akademiks teased LeDawn about the gun, telling her to “reach for it” and “try it” … but she says she never caved. 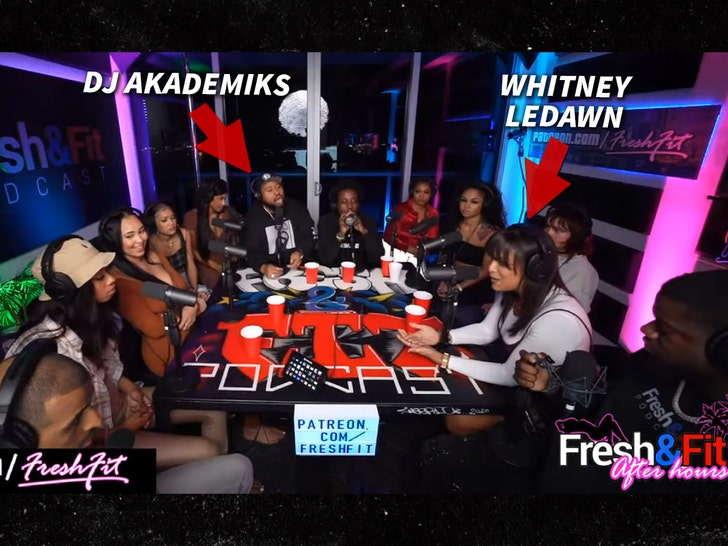 The model says Instagram deleted her account after reported “bullying” violations, but she claims she was only responding to hate from DJ Akademiks’ fans after her appearance … she added that she hasn’t been contacted by the police or anyone from the podcast.

For what it’s worth, you never really see the gun in the video that was posted … but clearly, each side has a very separate version of what happened.