New details surrounding the mysterious disappearance of Ana Walshe have been revealed.

As we’ve been reporting, the 39-year-old mom of three vanished over a week ago. She was last seen on New Year’s Day when she reportedly was supposed to take a flight from Boston to Washington, D.C. for a “work emergency,” but she never boarded the plane. Ana was then reported missing by her coworkers three days later. As law enforcement began to investigate the situation, this led them to her husband, Brian Walshe, who was on parole for fraud after selling two fake Andy Warhol paintings.

While searching for evidence days after the missing persons report was filed, police in Peabody, Massachusetts, discovered “a hacksaw, torn-up cloth material and what appears to be bloodstains” in a trash bin at a refuse processing plant and public transportation transfer station in the area. These materials have been linked to Ana’s case, but are still being processed by forensic investigators.

Then, Brian’s internet records allegedly showed that someone searched for “how to dismember a body” and “how to dispose of a 115-pound woman’s body.” WTF. Adding to police’s suspicions, a “bloodied knife” reportedly was found inside the Walshe family home. Despite the evidence uncovered so far, Brian hasn’t been arrested for murder at this time. However, he was taken into custody and charged with “misleading a police investigation” in connection to the case, which he has pleaded not guilty to.

According to an affidavit, police stated that Brian made statements to them that were “untruthful.” He claimed that Ana kissed him goodbye on January 1, and she told him to go back to sleep while she took a rideshare to the airport. But officers never found evidence she took a car that day, and prosecutors noted her phone was pinged near their home on January 1 and January 2.

Additionally, Brian was on home confinement pending his fraud sentencing and was only allowed to leave the house after receiving permission for certain activities. But he made “multiple unapproved trips” the week of his wife’s disappearance, including one to Home Depot where he purchased a surgical mask, surgical gloves, and “about $450 in cleaning supplies.”

The husband is already looking pretty suspicious at this time based on the evidence police have collected – but more eyebrow-raising information has been made public now. And let’s just say, things are not looking good for Brian.

According to WCVB, there seemed to be some issues between Ana and Brian for a while, as she filed a police complaint in Washington, D.C. against him before they got married. Per the public incident report, Ana Knipp – her maiden name – claimed on August 2, 2014, that someone “made a statement over the telephone that he was going to kill and her friend.”

While she never mentioned Brian by name, law enforcement sources confirmed to the outlet that he was the person involved with the complaint. However, the investigation into the potential crime, noted as felony threats, was closed since Ana never cooperated with the police, and no charges were ever filed. The couple ended up getting married a year after the complaint, and they went on to have three sons.

At this time, Brian is still in custody while their children are with the Massachusetts Department of Children and Families. Hopefully investigators can figure out what happened to Ana soon. Thinking of their children at this time. 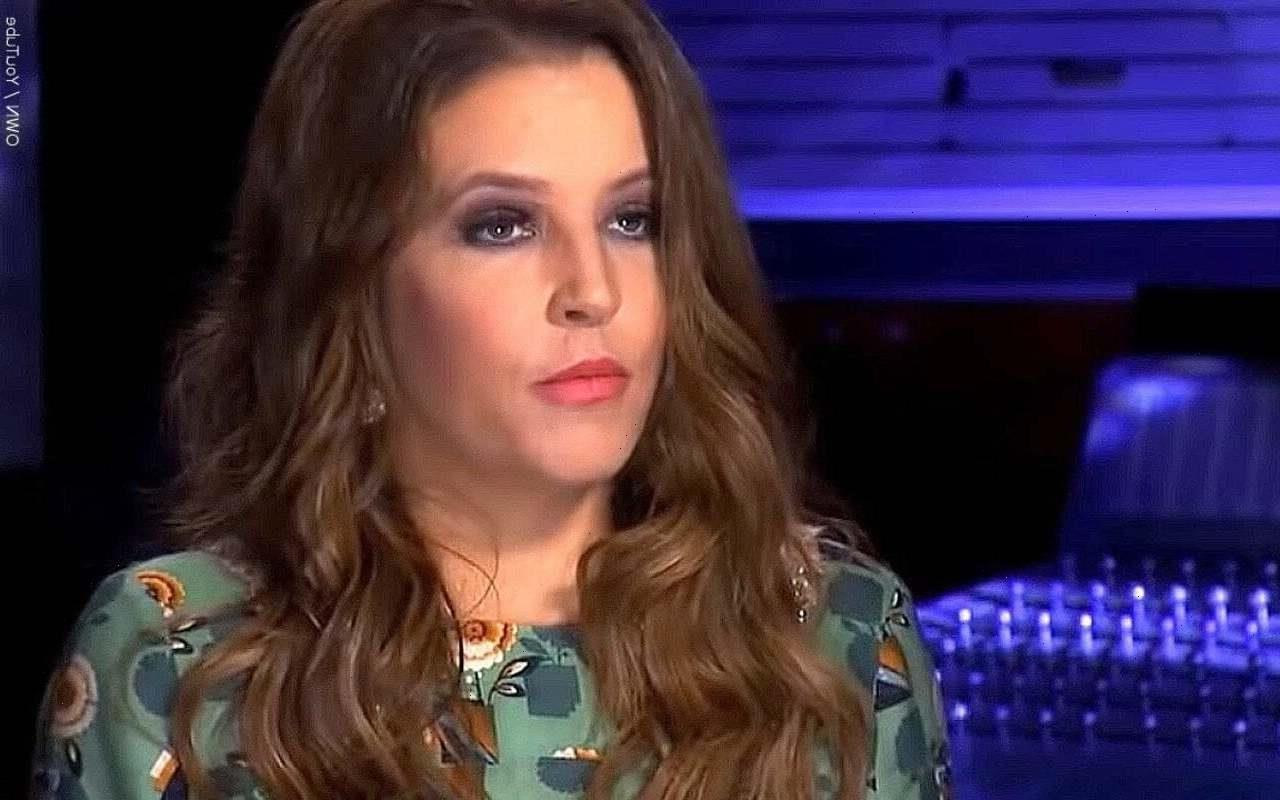 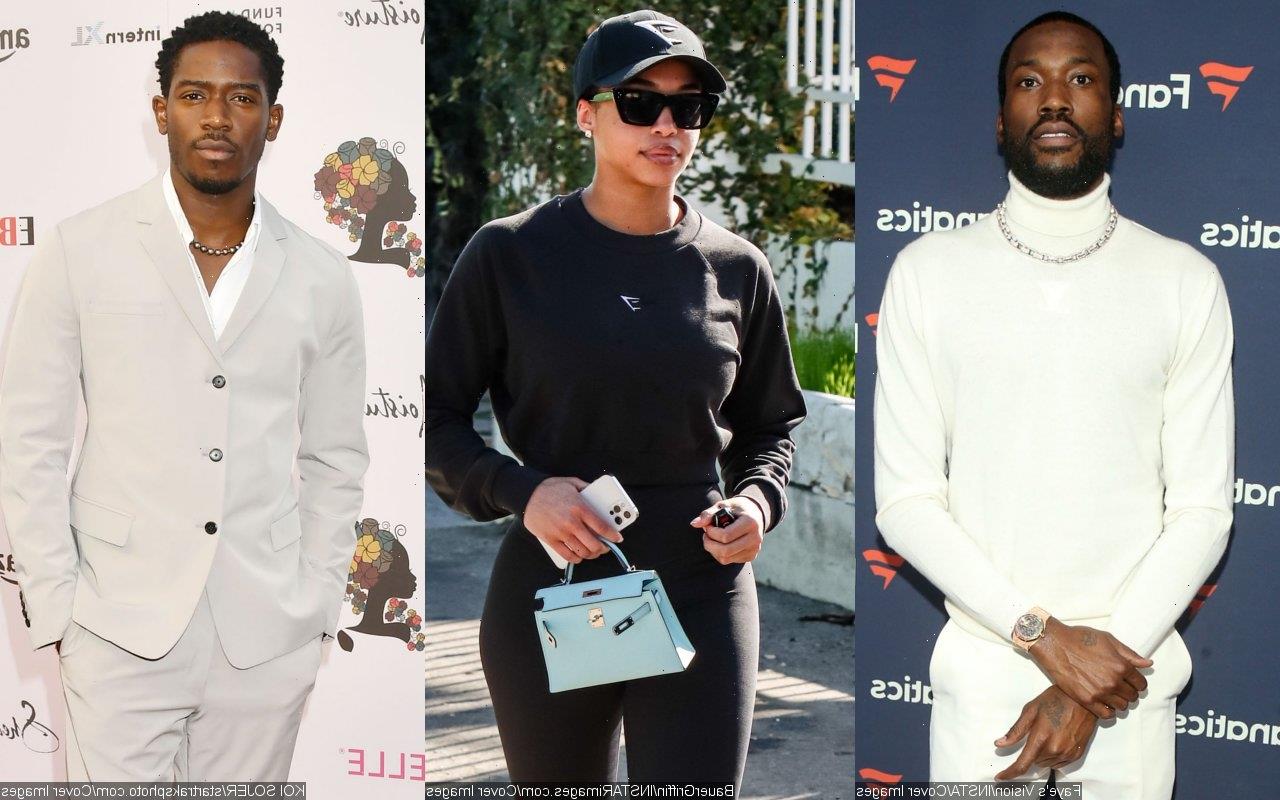