Breaking News
Who is Paul Merton? Have I Got News For You star’s age, wife and career – The Sun
Meghan Markle’s Facialist in the U.K. Recalls 'Fond Memories' with the 'Down-to-Earth' Couple
CNN’s Brooke Baldwin tests positive for coronavirus
What time is Gogglebox on Channel 4 tonight and how much are the stars paid?
Skip to content

Tonsillitis isn’t such a party in the USA! Miley Cyrus posted a selfie from a hospital bed on Tuesday, October 8, as she battles the throat inflammation.

The Instagram Stories update shows the 26-year-old in a hospital gown, with a medical bracelet on her wrist and an IV line in her forearm. 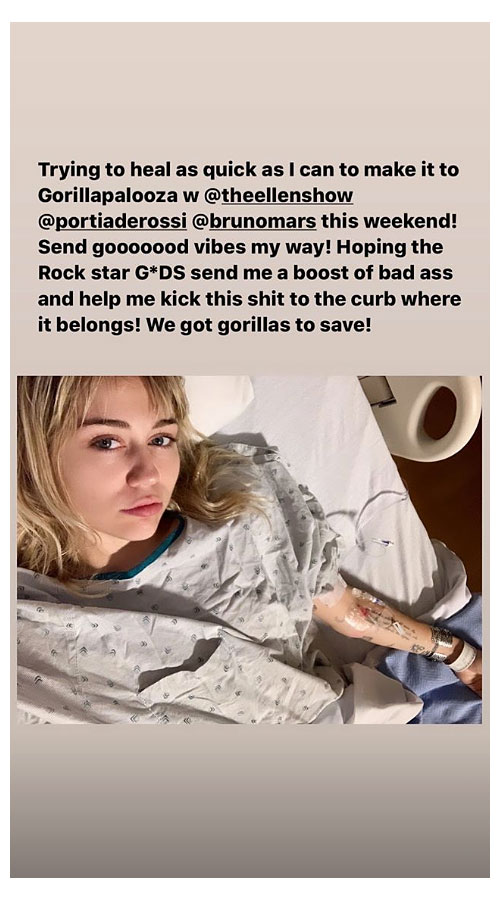 “Trying to heal as quick as I can to make it to Gorillapalooza w @theellenshow @portiaderossi @brunomars this weekend!” she wrote. “Send gooooood vibes my way! Hoping the Rock star G*DS send me a boost of bad ass and help me kick this s–t to the curb where it belongs. We got gorillas to save!”

She later posted a photo of her mother, Tish Cyrus, visiting her in the hospital. “Thanks mama for makin this sickyyy look a little bit better by brushin my hair for me,” Miley wrote. 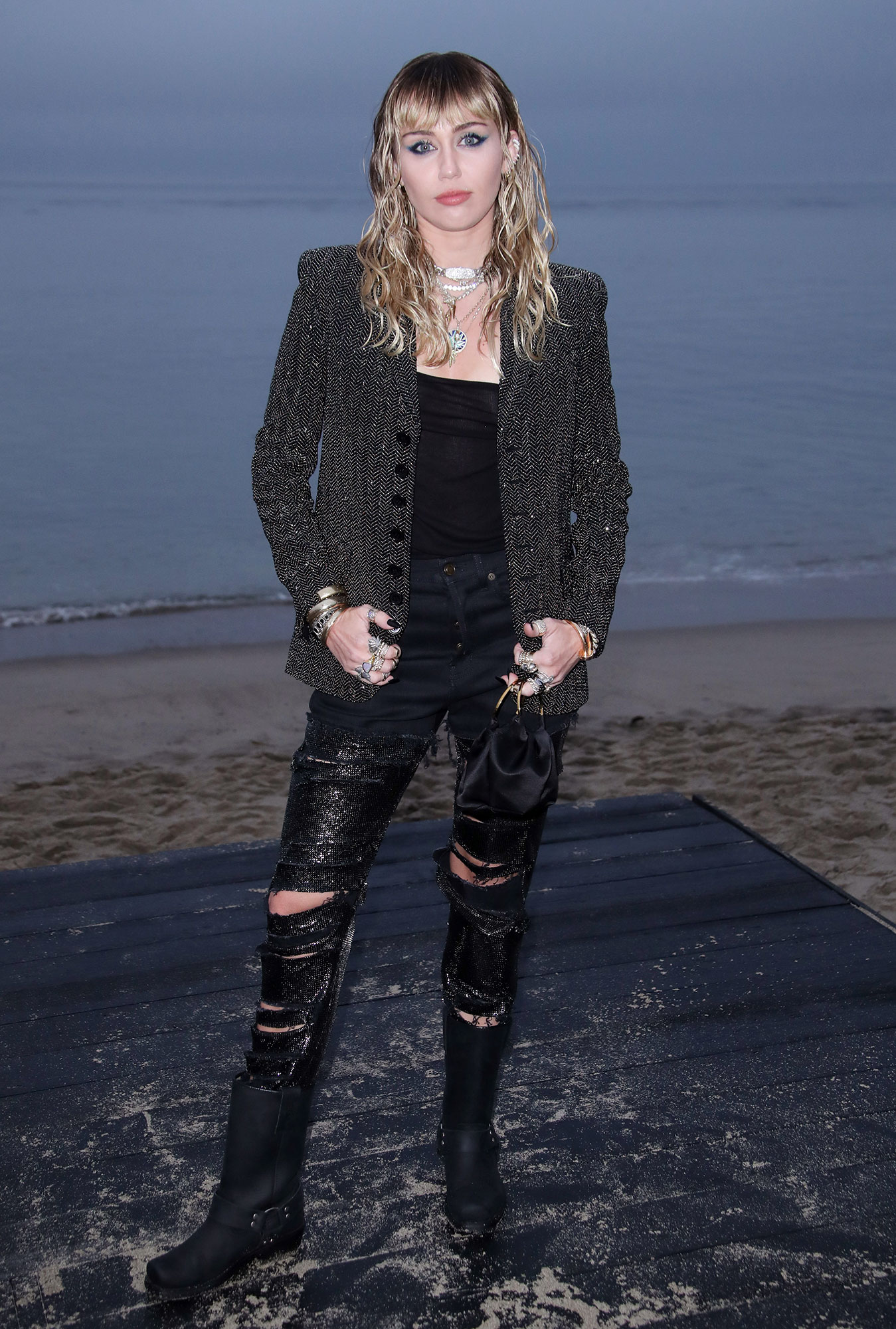 Previously, the pop star posted downcast selfies to her Instagram Stories. “Tonsillitis is a f–king f–k,” she captioned one. On the next, she wrote, “This f–king blows.”

On Monday, October 7, however, Cody Simpson dropped by to lift her spirits. Miley shared a snapshot of the Aussie singer playing guitar. “The DR. is back,” she wrote. “Luckiest.” 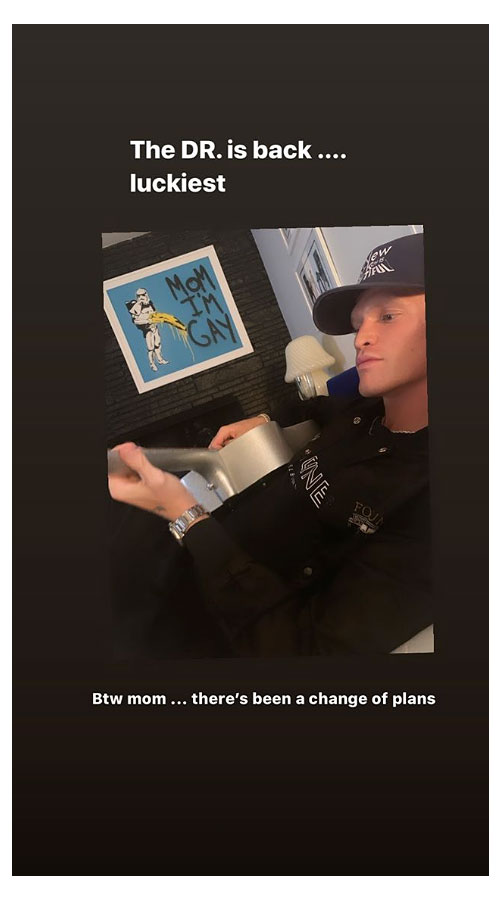 Miley and Simpson, 22 — who have been friends for years — sparked romance rumors on Thursday, October 3, when they were seen kissing at a Los Angeles restaurant.

“[They] were not shy about showing their affection toward each other at all,” an onlooker told Us Weekly. “Miley got up and sat on Cody’s lap and started making out with him. … They left together holding hands.”

The “Mother’s Daughter” singer later confirmed her fling with Simpson on Instagram, sharing a shirtless photo of the Queensland native. In her caption, she wrote, “22 ✅ Australian (my type) ✅ Abs ✅.” She then defended her love life, telling followers, “Get used to me dating.”

On Monday, October 6, Simpson shared a love poem on his Prince Neptune Instagram account, referencing Elvis Presley just one day after he and Miley sang along to Presley’s song “Ku-U-I-Po” in an Instagram video.

“The moon’s souvenir / the boulevardier / a ballerina on the promenade,” he wrote in his poem. “We open our curtains to the domesticated world / for a natural hour / spinning elvis records / and making love / in the soft jewelled morning.”

Miley announced her split from Liam Hemsworth, her husband of nearly eight months, in August. She dated Kaitlynn Carter in the wake of the breakup, but she broke up with the blogger in late September.

It’s Hard Being Cut Off from Society? Welcome to My World