After eight months of marriage, Miley Cyrus announced this week that she and Liam Hemsworth have split.

The pair wed in December last year following a whirlwind on and off romance.

A representative for the 26-year-old former Disney star said they split “while they both focus on themselves and their careers”.

But nowadays it’s not unheard of for the marriages of celebs to break down after just a short amount of time, with many blaming hectic schedules for divorce.

In December 2006, the pair enjoyed a low-key affair but just months later filed for divorce with Jennifer citing irreconcilable differences.

But it was Bradley’s official comment from his spokesperson that confused fans as it stated they had been “separated for quite a while” despite one of the shortest celeb marriages in history. 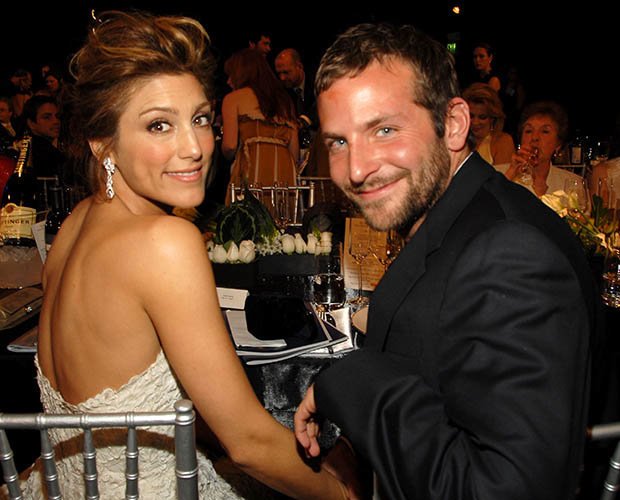 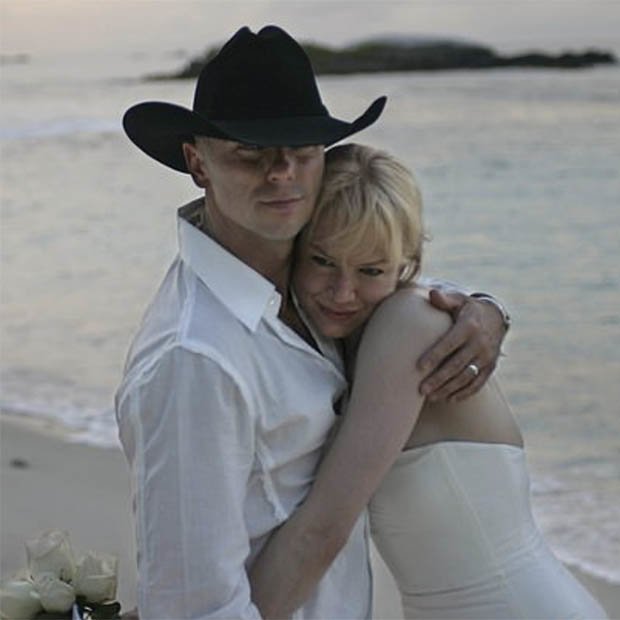 The pair broke their marriage off after just 128 days of their new life together.

Following their sunset beach ceremony on May 9, 2005, Kenny said the relationship broke down because he “panicked”, but he didn’t have any regrets about marrying Renee.

Meanwhile, she said it was the “biggest mistake” of her life and never remarried.

Arguably one of the most well known short-lived celeb marriages was Kim Kardashian and basketball player Kris Humphries.

Wed for just 72 days, her £1.5million pound engagement ring really went to waste, although it was rumoured she paid for the diamond.

It was reported that the pair fell apart as Kris got cold feet about being trailed by cameras following their £7m wedding day. 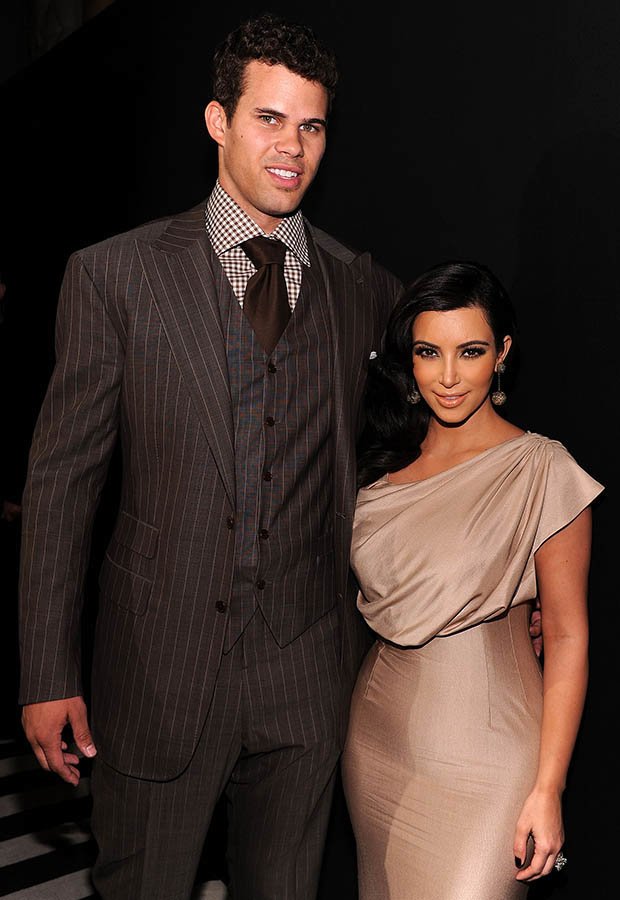 The pair reportedly had a brutal relationship according to Rick, who said it was “awful”.

Following the divorce, he said: “I look back at pictures of myself when I was in that awful relationship and I looked 20 years older.”

In a leaked email to Rick sent from Pamela she allegedly said the divorce was down to them “not being compatible sexually” and her being “frustrated and bored”. 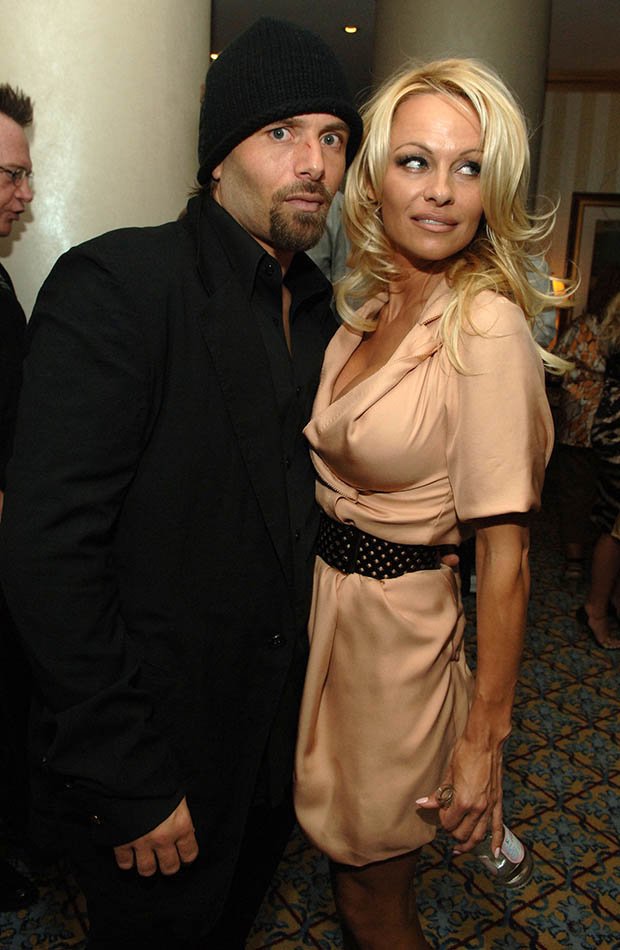 But the winner for the shortest marriage goes to actor Nicolas Cage and makeup artist Erika Koike who split after four days.

The pair had a little too much to drink while in Las Vegas and ended up applying for a marriage licence.

Nicolas then sought an annulment and was granted a divorce two months later as he claimed he was “to the point of intoxication” on the day of the wedding and that he was too drunk to understand his actions.

Meanwhile, Erika was left heartbroken over his choice of ending the marriage and said she felt “hurt and mistreated”.