Just a couple of Bachelor Nation stars navigating celebrity love. Mike Johnson, who has a budding relationship with Demi Lovato, teased his Bachelorette costar Tyler Cameron about his high-profile romance with Gigi Hadid.

“Tyler and Gigi have been caught by the paparazzi. Demi and I have not,” Johnson, 31, told Us Weekly exclusively in iHeartRadio Music Festival’s Bachelor Podcast Suite at Planet Hollywood Resort and Casino on Thursday, September 19. “Maybe he needs to get tips from me.”

The portfolio manager noted that he and Cameron, 26, have yet to discuss the famous ladies in their lives. “Tyler and I really don’t talk about who we’re dating. We really don’t,” he insisted. “The reason why is because we both keep it real. I know what kind of man Tyler is and he knows what kind of man I am.” 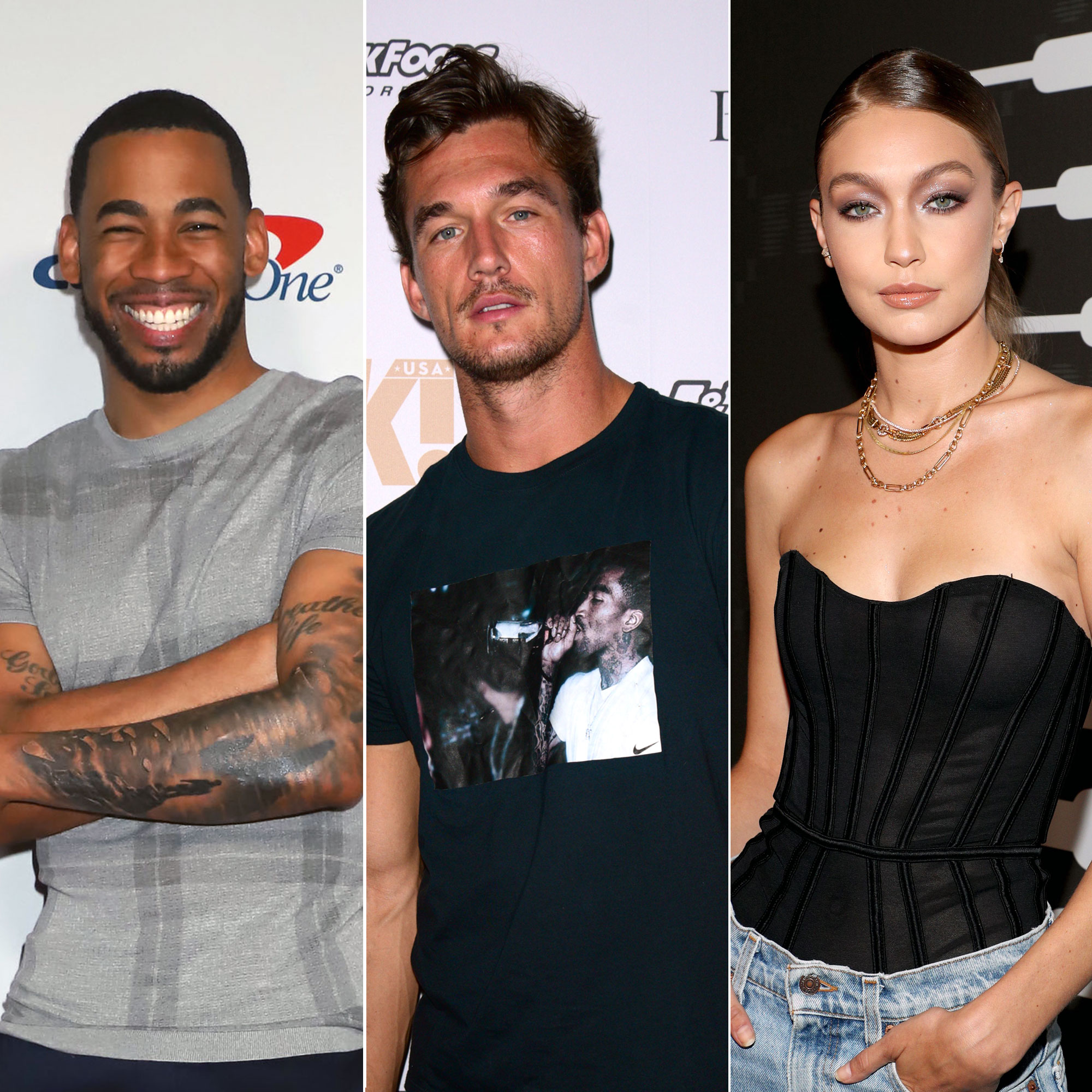 As for whether the reality stars will go on a double date anytime soon, Johnson shot down the idea. “No. On my page, I said something about double-dating, but it wasn’t about Demi or Gigi. I think it was about me wanting to go to Magic Castle,” he explained. “People assumed it was about Demi and Gigi. It wasn’t.”

Johnson added: “I think that Tyler and I are very similar people. He’s very competitive, as am I. So I dunk on him. He’s dating a pretty attractive woman, and I’m dating a gorgeous woman. I mean, possibly, right? Maybe.” 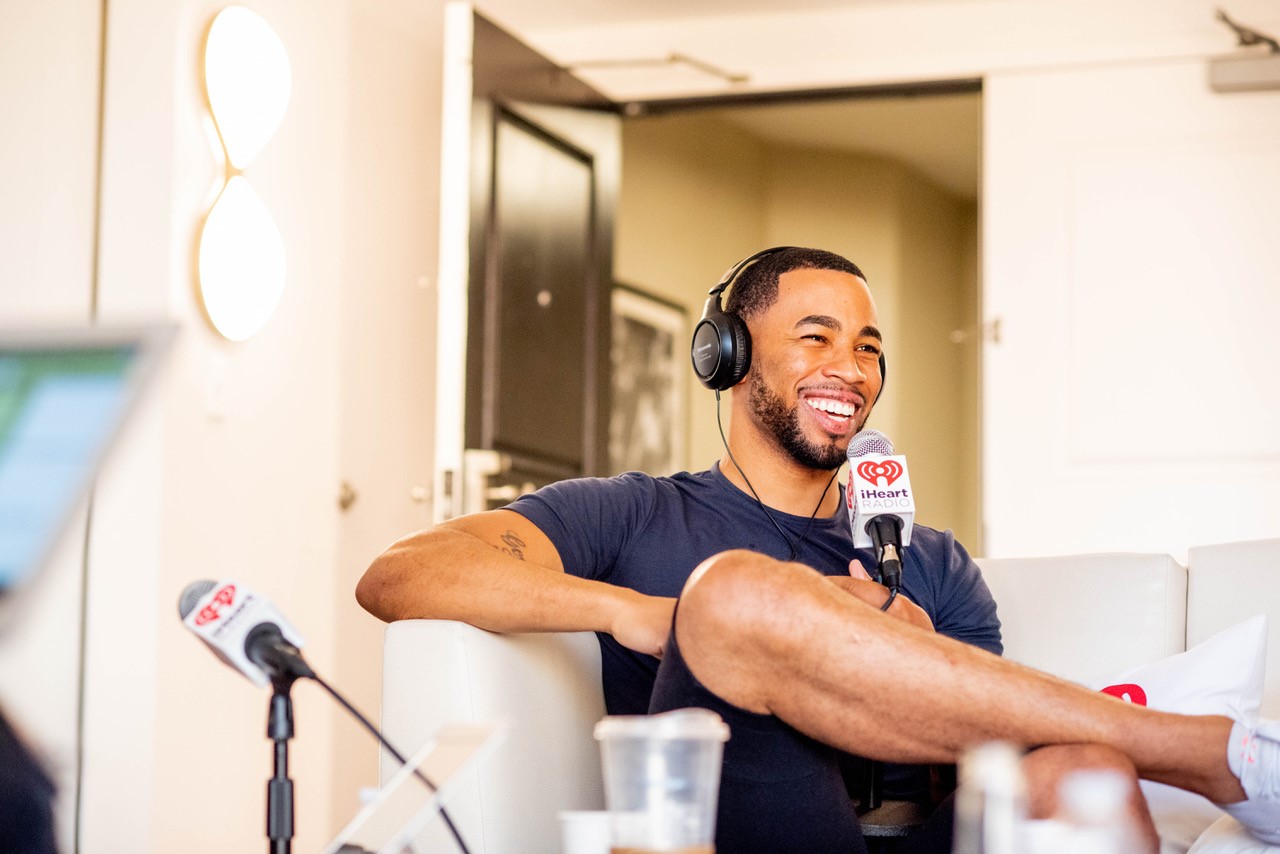 Cameron and Hadid, 24, were first linked in August when they were spotted on a date in New York City days after the Bachelorette finale aired. Since then, the general contractor has been seen at the model’s apartment on multiple occasions, and he even traveled to the Netherlands with her earlier this month to attend her grandmother’s funeral. Neither has commented on their relationship.

The Air Force veteran raved about the singer. “We do have serious conversations,” he revealed. “I haven’t said this before, but the No. 1 thing I like about Demi is that when we had our first real conversation, she said, ‘Hey, this is how it is. Take it or leave it.’ For her to be that strong, powerful and upfront — wow!”

With reporting by Erica Grimaldo