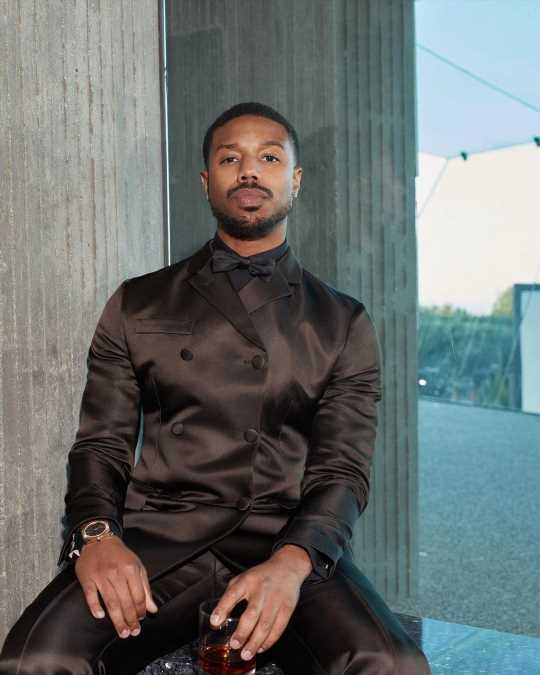 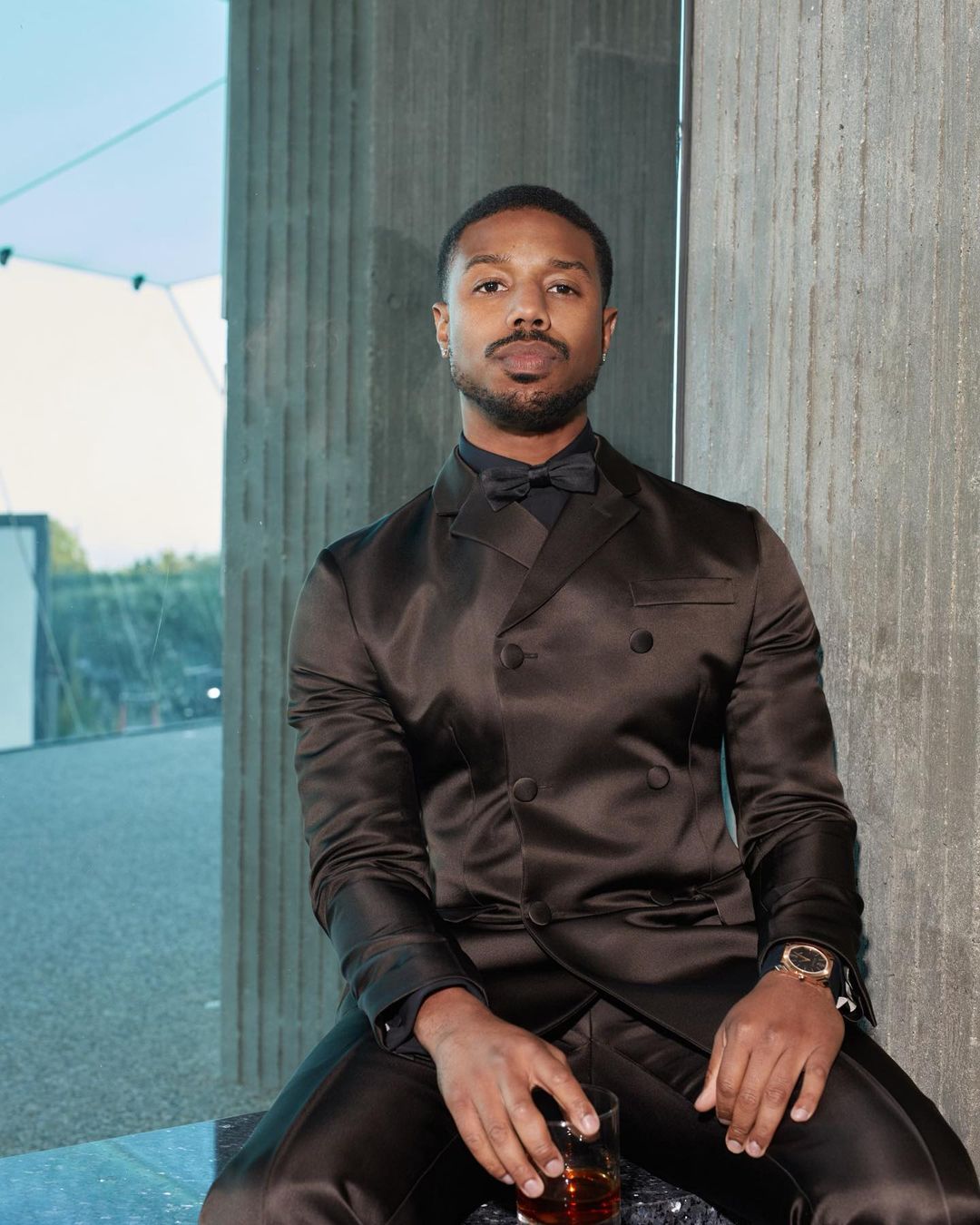 J’ouvert is an annual celebration held throughout the Caribbean. The celebration has a lot of backstory and history, as it is rooted in Carnival celebrations but also through celebrations marking the end of slavery in the West Indian countries. J’ouvert has special significance in countries like Grenada and Trinidad and Tobago. It has huge cultural significance. I’m sure Michael B. Jordan knew some of the cultural backstory and history, but that didn’t stop him from naming his rum J’Ouvert. Yikes! He’s also filed for a trademark for the name. Double yikes. Nicki Minaj (who is Trinidadian) took him to task:

Not everyone is intoxicated by the name of Michael B. Jordan’s new liquor company. Over the weekend, the Black Panther star’s girlfriend, Lori Harvey, shared photos from an apparent launch party for a rum called J’Ouvert. “Congratulations on the launch of your rum baby!!! I’m so proud of you!!!” Lori captioned an Instagram Story photo of Michael at the gathering, according to screenshots shared on social media.

However, many took social media to express their disappointment with the 34-year-old actor’s company name, including Nicki Minaj. Some have even accused the brand of cultural appropriation. Traditionally, J’Ouvert is a festival that celebrates Caribbean culture. In addition to being held annually in Trinidad, Tobago and Grenada during Carnival, it’s also celebrated worldwide.

On Instagram, Nicki, who is Trinidadian, re-posted the historical significance of why J’Ouvert is observed and called on Michael to consider changing the brand’s moniker.

“I’m sure MBJ didn’t intentionally do anything he thought Caribbean ppl would find offensive,” the Queen rapper captioned her post on Tuesday, June 22. “but now that you are aware, change the name & continue to flourish & prosper.”

According to screenshots from the brand event, the packaging for the rum included a message about J’Ouvert’s history. “Derived from the Antillean Creole French term meaning ‘daybreak,’ J’OUVERT originated in the pre-dawn streets of Trinidad, as celebrations of emancipation combined with Carnival season to serve as the festival informal commencement,” a statement read. “Crafted on those same islands, J’OUVERT Rum is a tribute to the ‘party start.’”

The liquor brand’s trademark for the name J’Ouvert, which was filed last September under a third party, has also sparked controversy.

What’s particularly curious is that I looked through MBJ’s social media and I didn’t see any references to his rum line or the name whatsoever. The only reason people even knew the name of the rum line is because his girlfriend was posting on her social about it. Which makes me wonder if MBJ knew that the sh-t was problematic from the start. Or maybe he deleted his posts about it as soon as Minaj posted her IG? In any case, as soon as Minaj – and many others – complained about the name of his rum, MBJ apologized. On his IG Stories:

“I just wanna say on behalf of myself & my partners, our intention was never to offend or hurt a culture (we love & respect) & hoped to celebrate & shine a positive light on. Last few days has been a lot of listening. A lot of learning & engaging in countless community conversations…We hear you. I hear you & want to be clear that we are in the process of renaming. We sincerely apologise & look forward to introducing a brand we can all be proud of.”

[From The Evening Standard]

This apology is the right thing to do, and I’m glad he’s renaming it. I wonder if there would have been such a big backlash if MBJ had Trinidadian roots? Probably, honestly. Because if he had roots in the culture of J’ouvert, he would have known how important it is to the Caribbean culture.